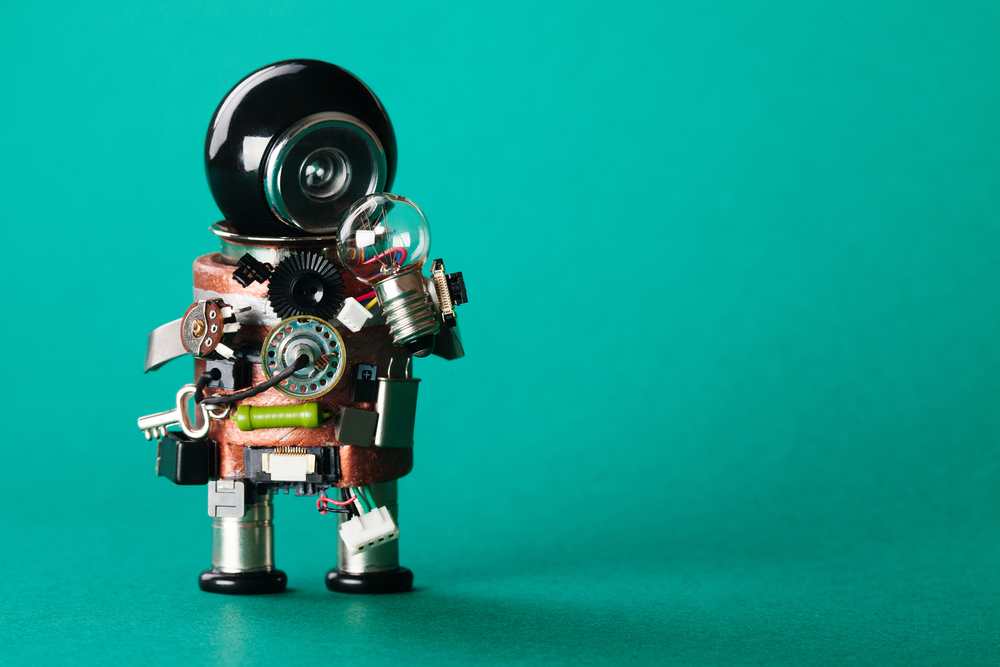 The future has just come a step closer with the unveiling of the new Boston Dynamics robot. This company, owned by Google, recently released a video showing the robot getting up by itself, jumping over obstacles, navigating uneven terrain and, for all intents and purposes, dancing.

Standing at 6’6” and with wheels instead of feet, Handle (as the robot is called) looks somewhat humanlike with arms, a torso and legs. The resemblance is almost too strong, which is perhaps what led Boston Dynamics founder Marc Raibert to semi-jokingly describe the design as “nightmare-inducing”. The idea behind combining wheels and legs is to improve Handle’s endurance on hard, flat surfaces while still allowing it to traverse impediments such as stairs. It boasts an impressive 15 mile (24 km) travel distance on one battery charge. Using wheels also simplifies the design rather than making it more complex: the robot only has ten articulated joints.

Additionally, it can jump 48 inches (1.2 m) vertically upwards, which is something few humans can achieve. It can “run” up to 9 m.p.h. (14 km/h) and lift at least 100 lbs (50 kg). All in all, very impressive for a machine which happens to also be extremely graceful and nimble.

Although this is a giant leap forward in the robotic field, it’s unclear what a device like this can be used for. It can do certain things better than humans, but not that much better that it can replace them, or even work alongside them due to safety considerations. Conceivably, because of its apparent versatility, one of its descendants could be used to perform human-like actions in hazardous environments such as the “hot” part of nuclear plants. These facilities currently have to stand idle for several weeks between fuel changes as the operators wait for the radiation to reach levels safe for humans to spend a few minutes in. Combined with AI, humanoid robots with the ability to delicately manipulate objects may also make space exploration cheaper as they need neither food nor air.

Boston Dynamics mostly communicates with the public through videos of its latest prototypes, which often go viral. Apart from Youtube, the company rarely publicizes its research achievements. There were reports that parent company Google was seeking buyers for the company in an effort to control costs, as there is not yet, that we know of, a practical, marketable product on the horizon for them. Google’s public relations team has also in the past tried to distance the parent company from one of Boston Dynamics’ videos, on the basis that the technology giant didn’t necessarily want to be associated with frighteningly lifelike, autonomous robots that look like they want to eat your children.