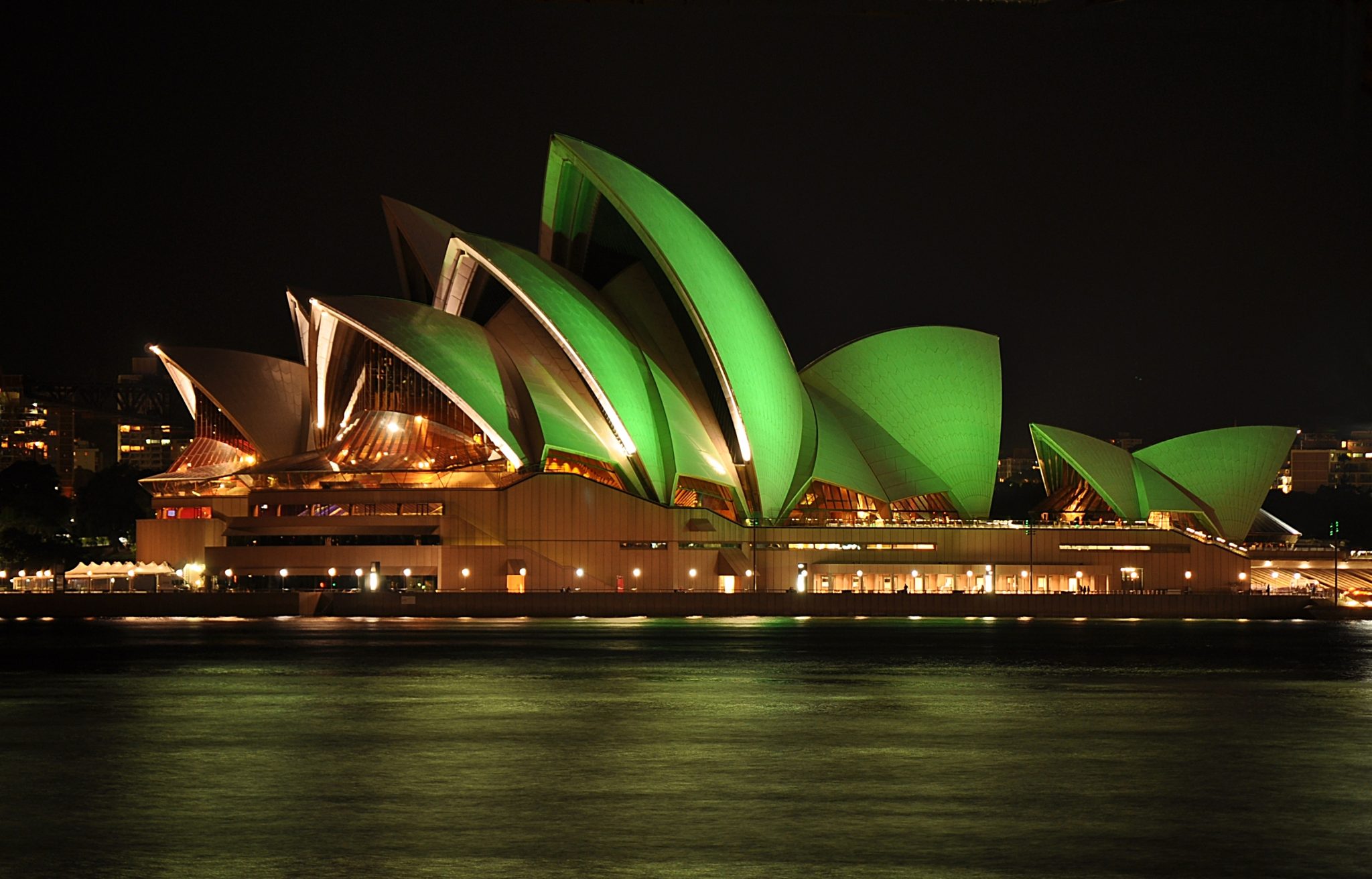 The Most Festive Cities on St. Patrick's Day

Legend holds that St. Patrick, the patron saint of Ireland, demonstrated the concept of the Holy Trinity with the three leaves of a shamrock, and he is celebrated for his ability to convert kingdoms to Christianity. While most celebrations today ignore the holiday’s history, it is still widely celebrated worldwide. These are the most festive cities on St. Patrick’s Day: 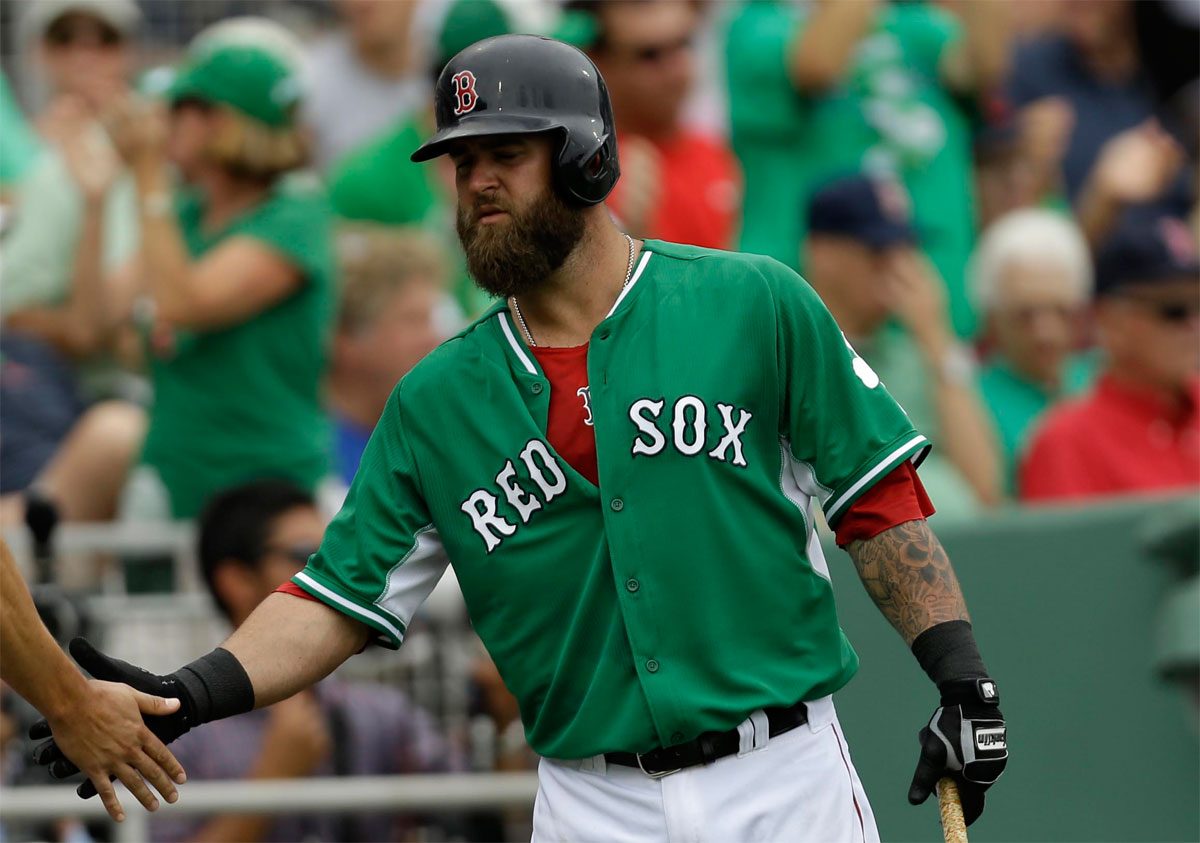 Irish-Americans make up approximately 20% of Boston’s population, so St. Patrick’s Day is a pretty big deal. Boston’s home to one of the largest St. Patrick’s Day parades in the country, with upwards of a million people in attendance. 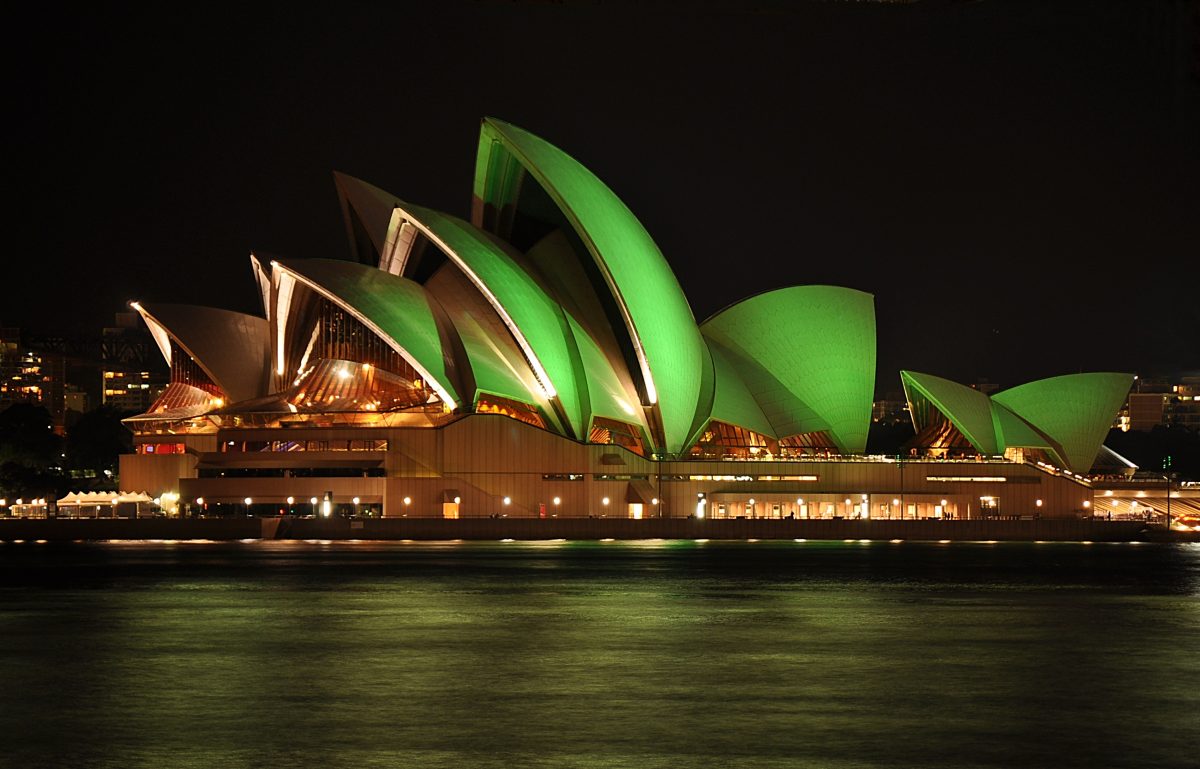 The Green Gathering in Prince Alfred Park makes for a memorable celebration, including Irish delectables, dancing, and a marching band. 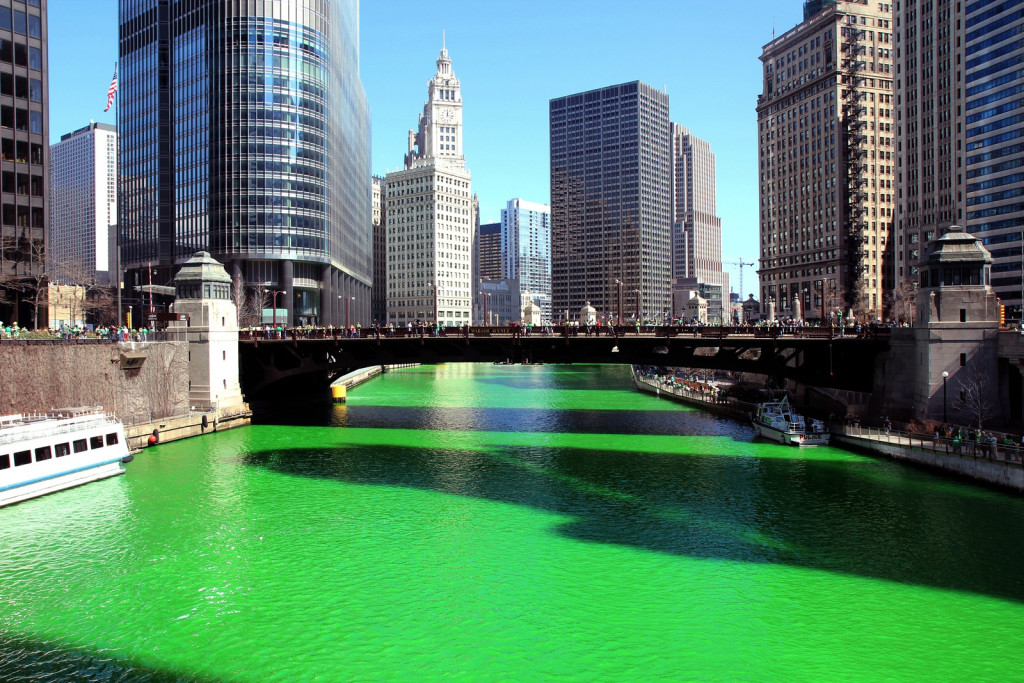 River dyeing has become an annual tradition in Chicago, getting the entire city in the St. Patrick’s Day spirit. 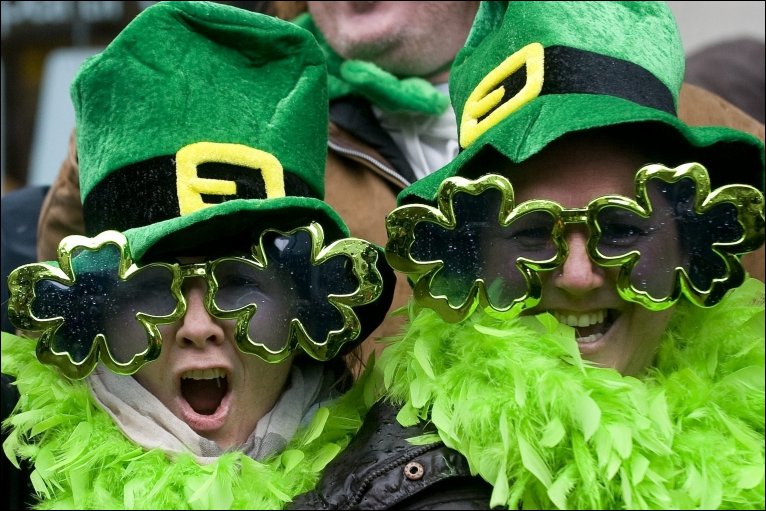 Montreal’s annual St. Patrick’s Day parade has been going on since 1824! 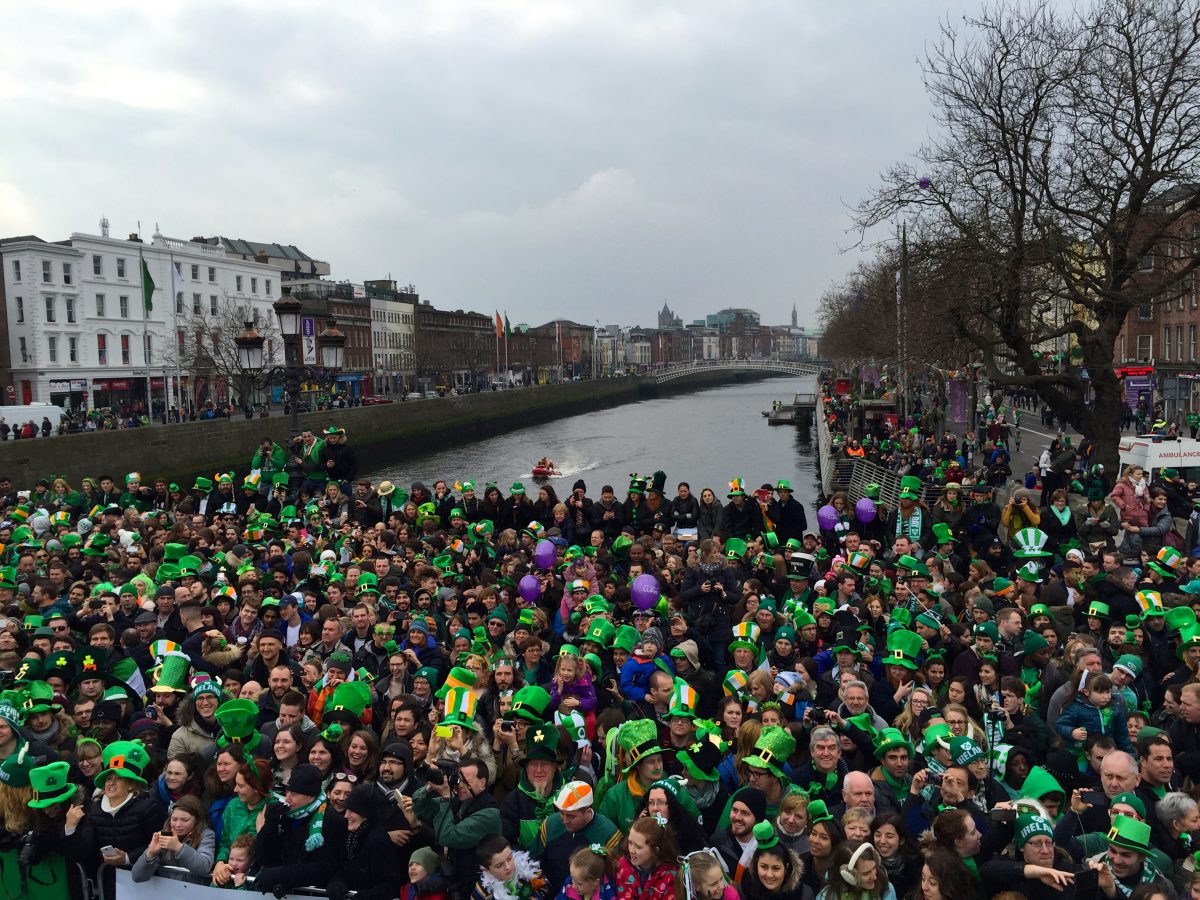 Perhaps this one goes without saying! For a much more tradition St. Patrick’s Day experience, you’ll want to make it out to Dublin itself. Forego the green beers and enjoy a traditional feast surrounded by live Irish music.