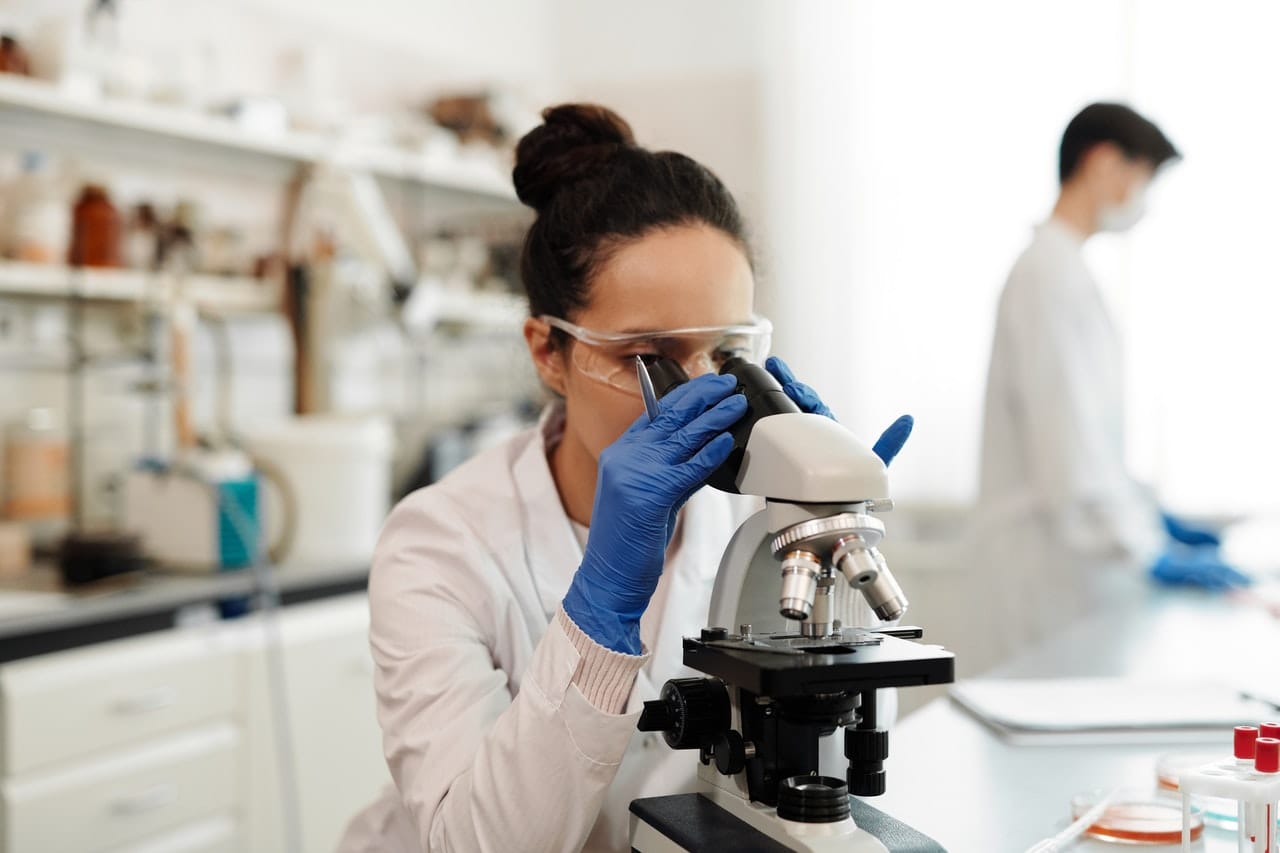 The Purposes of DNA Testing

DNA fingerprinting or DNA genetic testing, shows the chemical composition of an individual. This is a chemical test that is commonly used to track blood relatives, identify dead bodies and to find cures for some major medical diseases.

DNA is the abbreviation of deoxyribonucleic acid. This acid is present inside each human cell in your body. It is basically a chain of chemical compounds that combine for the formation of permanent blueprints for life.

There are 4 basic chemical compounds and they are termed as “bases.” These compounds combine with one another to form base pairs. A single human body has around 3 million of these base pairs.

What is Genetic Testing?

Genetic testing used to identify alterations in chromosomes, proteins or genes. This chemical test can help in ruling out any genetic condition and can also determine whether an individual has chances of developing a genetic disorder or not. At the moment, 1000 types of genetic types are being used worldwide, while many are still under development.

DNA genetic testing or fingerprinting is 100% accurate and due to the accuracy, it is used around the world, for legal matters.

There are several other uses of DNA Testing. It is utilized in the medicinal industry for various purposes.

How is DNA Testing done?

For DNA testing, you are required to give a sample of your cells. This is either done by placing a swab inside your mouth, from the roots of your hair or is taken from your body liquids like saliva or sweat etc. blood genetic tests are usually the easiest. The blood or whatever sample is taken is treated with chemicals so that the DNA separates from the liquid and it is then dissolved in water.

Another chemical process is carried out on the DNA then to get smaller segments of the DNA. 5 or 10 base pairs have to be achieved through this procedure. These sections are then copied innumerable times to make the segments readable for further study.

Once done, the DNA strips are then taken and combined in with a gel. An electric current is passed through this gel to separate the large DNA strands from the small ones. A dye is then added to the DNA to make it visible and stand out easily when placed against an ultraviolet light. The short segments are tested again and again to get accurate results.

DNA genetic testing has been around since years but is not used in day to day routine. This testing is usually utilized in legal matters and thus, a lot of people are not comfortable with this test till now. However, various new types of DNA tests are being developed at the moment.