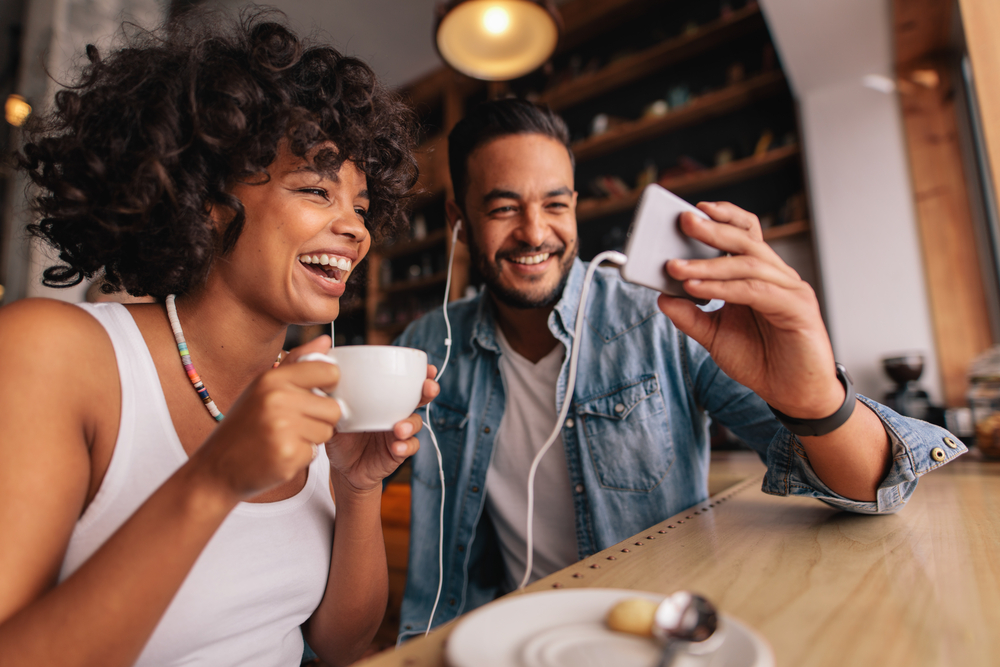 There is so much on the internet, especially You Tube, that it is almost impossible to be aware of all that exists to entertain oneself. So I thought I would share one of my favorite channels with you as I rank my personal favorites from this channel. Bad Lip Reading is a “station” that puts new words and music to a video that appears as if they are actually saying what is being dubbed over the piece. The end product is hilarity and amusement at its best that is watchable for the whole family. Here we go from good to great-

Penny for your thoughts I hate Brenda, and a bad guy hit me in the shin and I peed all in my pants Ha ha ha, that’s nothin’ a little music can’t help

Rockin’ Rockin’ and rollin’ Down to the beach I’m strollin’ But the seagulls poke at my head Not fun I said “Seagulls… mmgh! Stop it now!”

Nothing I could do but yell When these birds attacked me When I tried to run I fell And then these kids start laughing And then Got hit in the neck with a hacky sack Where’d it come from?

Now run, run, run, jump I can be a backpack while you run Run, run, run, jump And stop Put me down I love to groove and boogie Yeah (Great) Show you some dance moves (No, I don’t want you to) If I had your giant feet Out there on the beach Could have outrun those birds (You’re a psycho wiener) Let me grab my beater

Hey, what’s that stank? You put a fish in our basket Oh yeah I forgot I did that You owe me an apology Just hold your breath and see When the time is right Birds will bite your face Now run, run, run, jump I can be a backpack while you run Swing from a hairy vine I can be your backpack while you climb Stand on one hand and lift Rocks with your special gift Run, run, run, jump Now breathe

Listen boy: Someday when you are older You could get hit by a boulder While you’re lying there Screaming “Come help me please” The seagulls Poke your knees 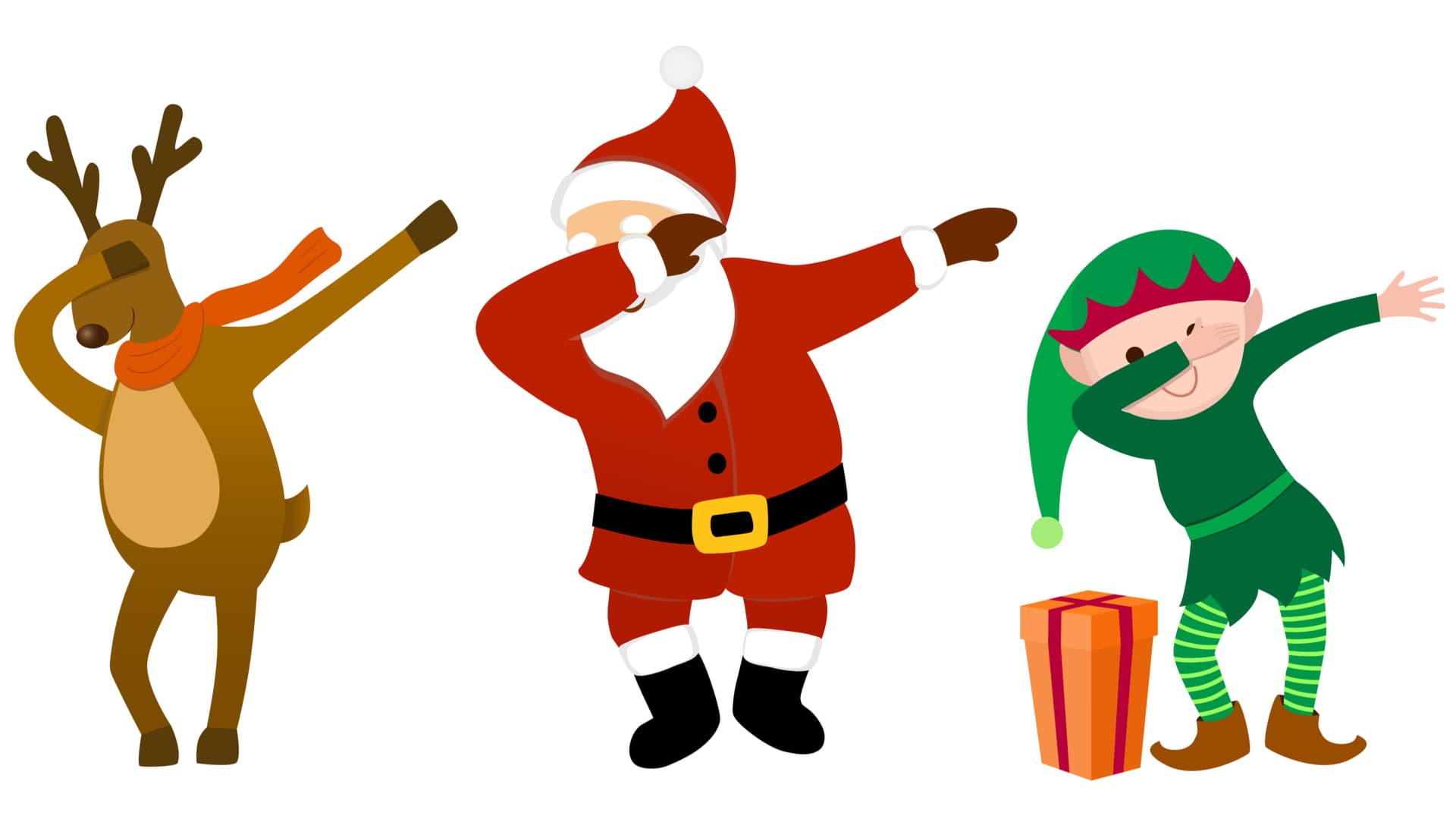 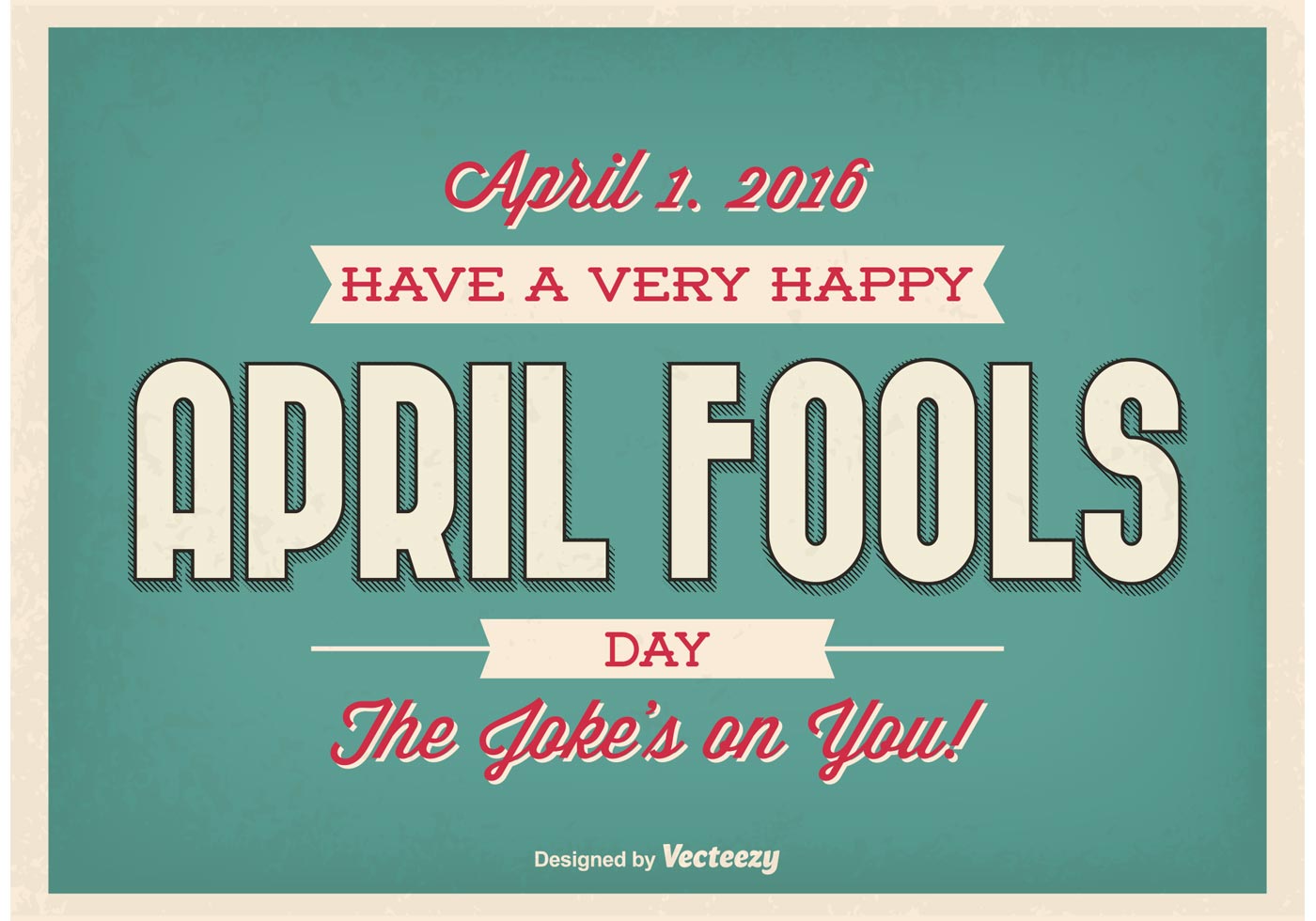 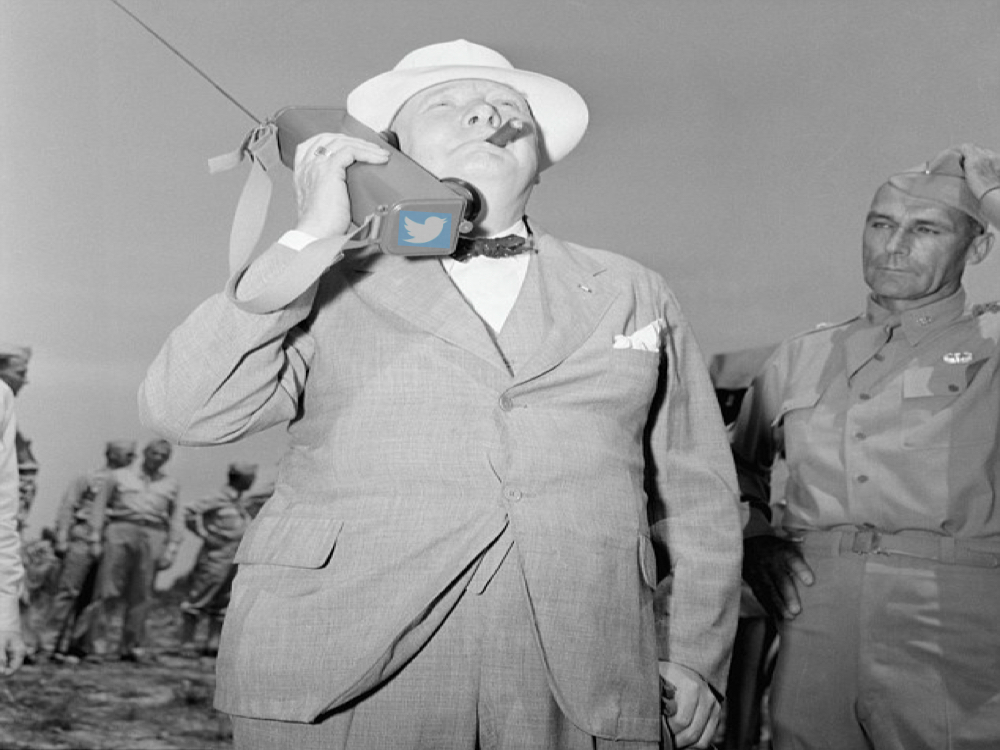 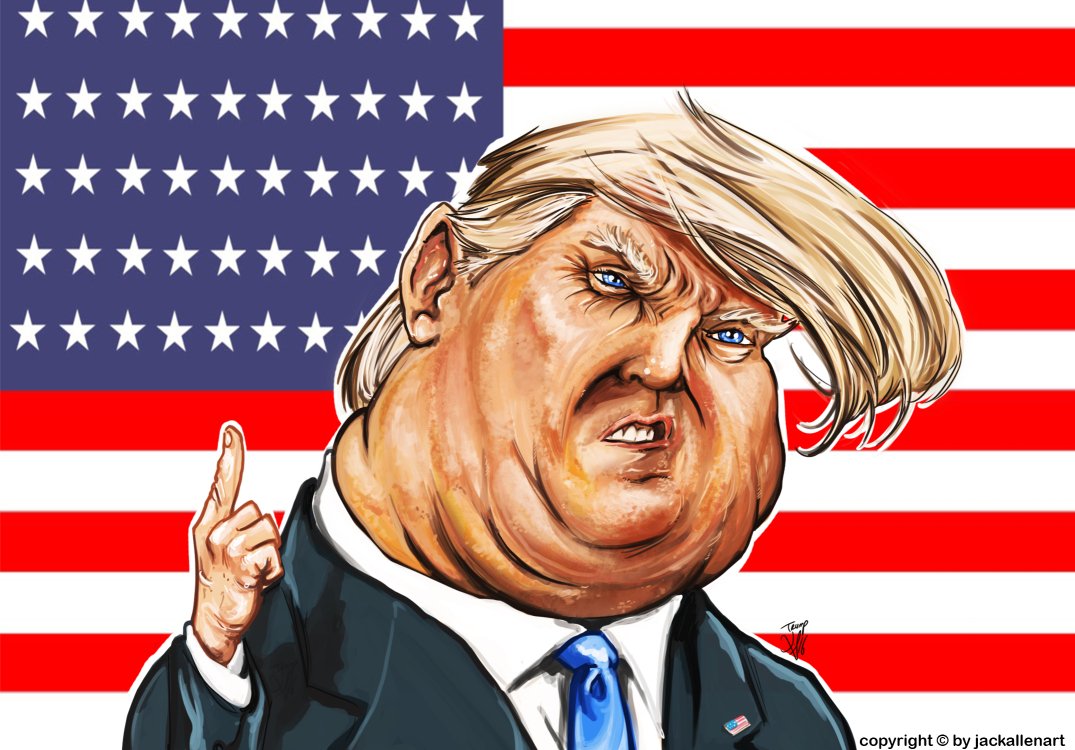