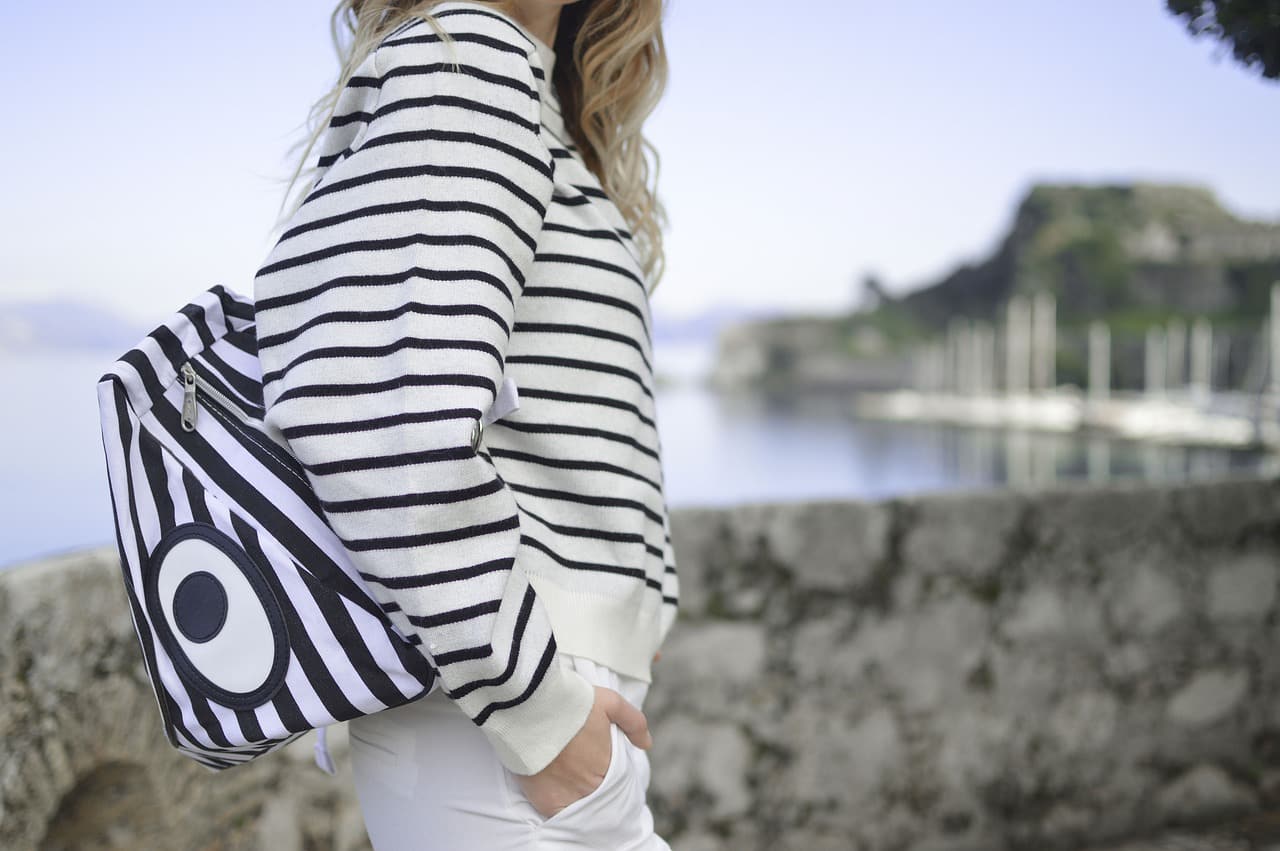 A history of imprisonment

In the prison uniform culture, trousers and long sleeves have appeared from time to time in history, and there is evidence to follow. But short-sleeves and short-sleeves can hardly find the original version because of the short period of their appearance. This is because, in the past, prisoners also participated in a lot of labor activities. This is the same as tooling. Long-sleeved trousers are suitable for the intensity of work.

Stripes of any color (including black and white) were born in the early Middle Ages. It has long been used in national flags or team flags. Not only for prisoners, but all the clothing covered by stripes all over the body is only the prisoner’s uniform.

As early as before World War II, a large number of visible prison uniforms were black and white stripes of such stripes. Because in that era, black and white stripes were described as symbols of demons in the holy book. The symbol of the prisoner uniform is a warning to the world. The prisoners wearing this costume are all bad guys. The impression that prisoners are all bad guys and demons is, of course, a punishment to the prisoners themselves. Retro style is very popular at that time.

The engraving of the prison uniform needs rigor.

The width of black and white is also very particular, which is also 2 inches, depending on the printing machine that made this fabric at the time. During World War II, Germany adopted thinner black and white stripes and changed from horizontal stripes to vertical stripes. Most of these prisoner uniforms were distributed in Jewish concentration camps. Grunge Aesthetics is different from vertical stripes.

These two pictures, including the drama master Chaplin, are wearing prisoner uniforms before World War II. It can be seen that the workmanship is complicated, the fabric is thick and sturdy, and the style is also close to the function of tooling workwear.

In the Jewish concentration camps, the fabrics are light, the workmanship is simple, and the functionality is not much. Whether it is because of the huge demand, and the selection of simple technologies and cheap materials, the facts are unknown. However, it also greatly affected the practice of serving prisoners cheaply after World War II.

The rigorously engraved black stripes of prison uniforms must be 2 inches (5.08 cm) wide. This is a historical detail that many fashion brands that follow the trend can easily overlook. Making 14oz thick denim canvas for prison pants is labor. The most basic fabric of the class is widely used. However, with the continuous advancement and development of technology, such thick canvases have rarely been produced on current clothing.

And to restore this unique fabric will bring higher costs to complete, not only need to use the old force loom with high manpower and low output, but also must strictly adopt the unique fabric ratio of the year, the white beige fabric It is dotted with black yarn markings.

The various speed competitions before World War II, that is, the era of various events related to HOTROD is active. This kind of stripes was not only used in the prisoner uniforms of the year, but also in the uniforms of various competition teams. In the 1930s, a large number of horizontal stripes were also used in various uniforms (from black and white to black and yellow ), As a symbol of auspicious and brave challenges. Japanese jacket is also a good choice for this stripe style.

The main difference between the two is that prison uniforms use black and white stripes across the entire body and are produced by inexpensive printing. The team uniforms are mainly used for the upper body (mainly with arms) and are mainly woven into stripes. Riders love prison pants because they are suitable for riding, and the role of life is to restore life and pursue the essence of reproduction.