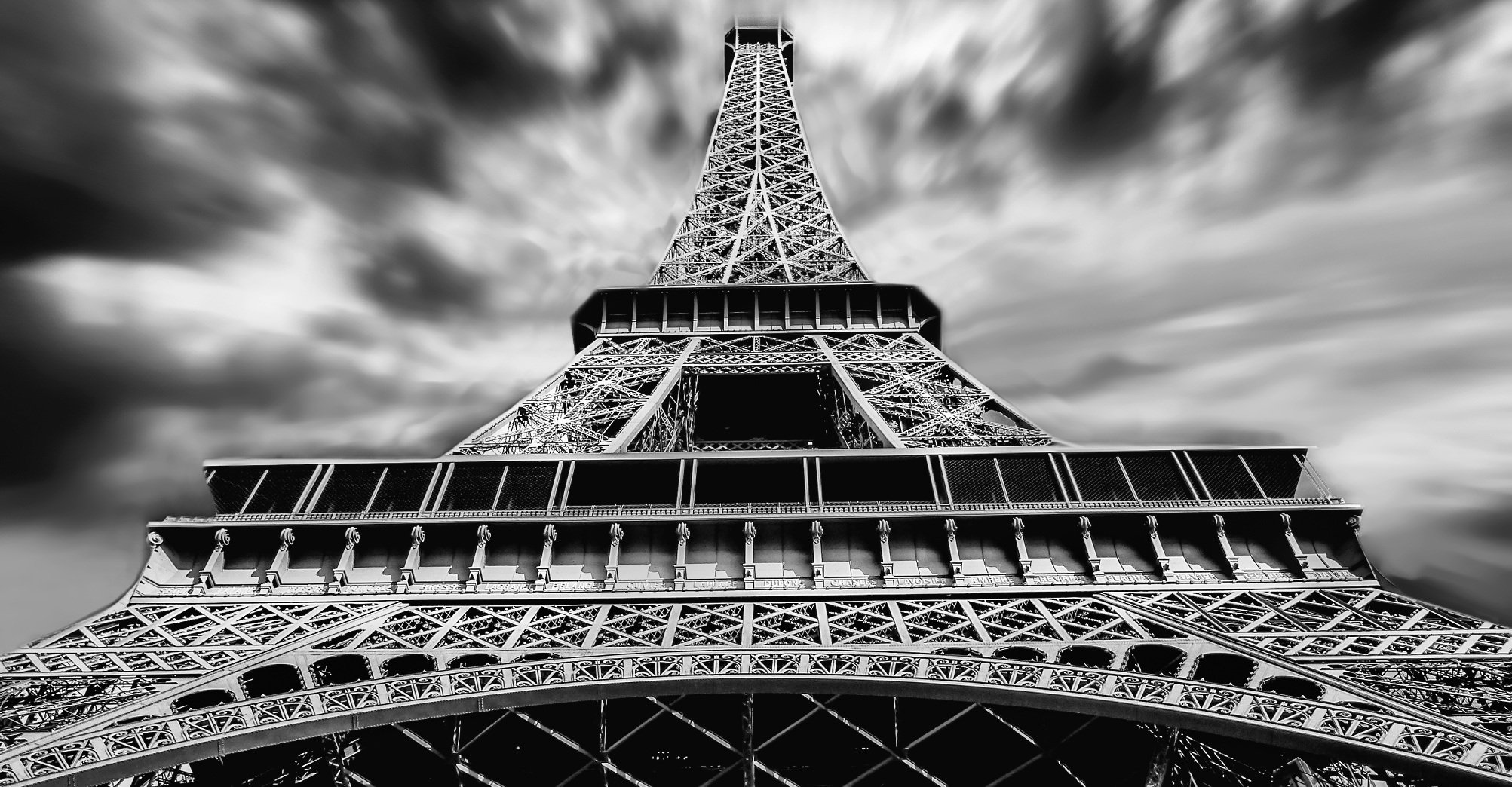 Whenever fear ensues, protective structures tend to emerge. Dating from the earliest cities such as Jericho to Hadrian’s Wall in Britain, walls tend to provide security for many individuals. Of course, Donald Trump is famous for his signing an executive order to build a wall along the United States and Mexican border, with much criticism. According to Bloomberg News, however, Paris intends to build a bullet proof glass wall around the Eiffel Tower. Building this structure would replace temporary structures that were previously installed in response to the several terrorist attacks that occurred in France. But do walls work? 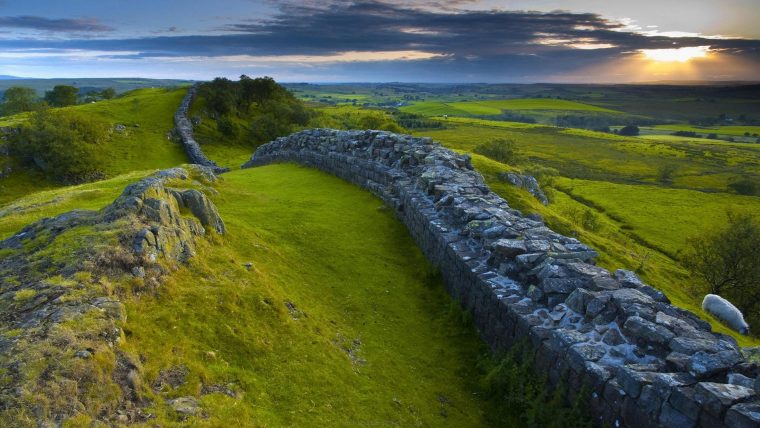 To some extent, they do work. No one can deny that walls will provide some measure of security. Israel has made an efficient use of them for some time to restrain attacks. However, the reality is that they are an object that causes the intruders only to factor them into their equation and come up with another method of attack or infiltration. Thus, walls are not a solution, but part of a temporary restraining program. Every city and every civilization or empire’s province that used walls as a major element of defense have inevitably fallen victim to invaders. While some criticize the use of walls, others applaud it. This strategy is a very controversial methodology of defense and regulation. 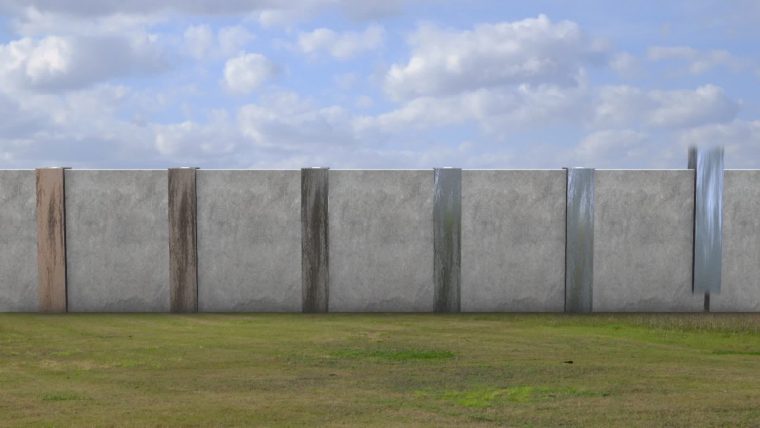 However, there is a huge difference between the walls that will be built around the Eiffel Tower and the wall that President Trump is planning. The wall that he is proposing will be approximately 1,000 miles long and 35-45 feet high. It will stand to assist the border patrol in their fight against terrorism, drug smuggling, and illegal immigration according to the President. Although, these two walls do serve different purposes they to have the same intention…security. The Paris wall around the Eiffel Tower will be a logical response to protect tourists in an open area who are vulnerable to immediate and unanticipated attacks on innocent people. The debate of the wall on the Mexican/American border, however, will continue and only time will tell if it actually gets built or will produce any useful results.