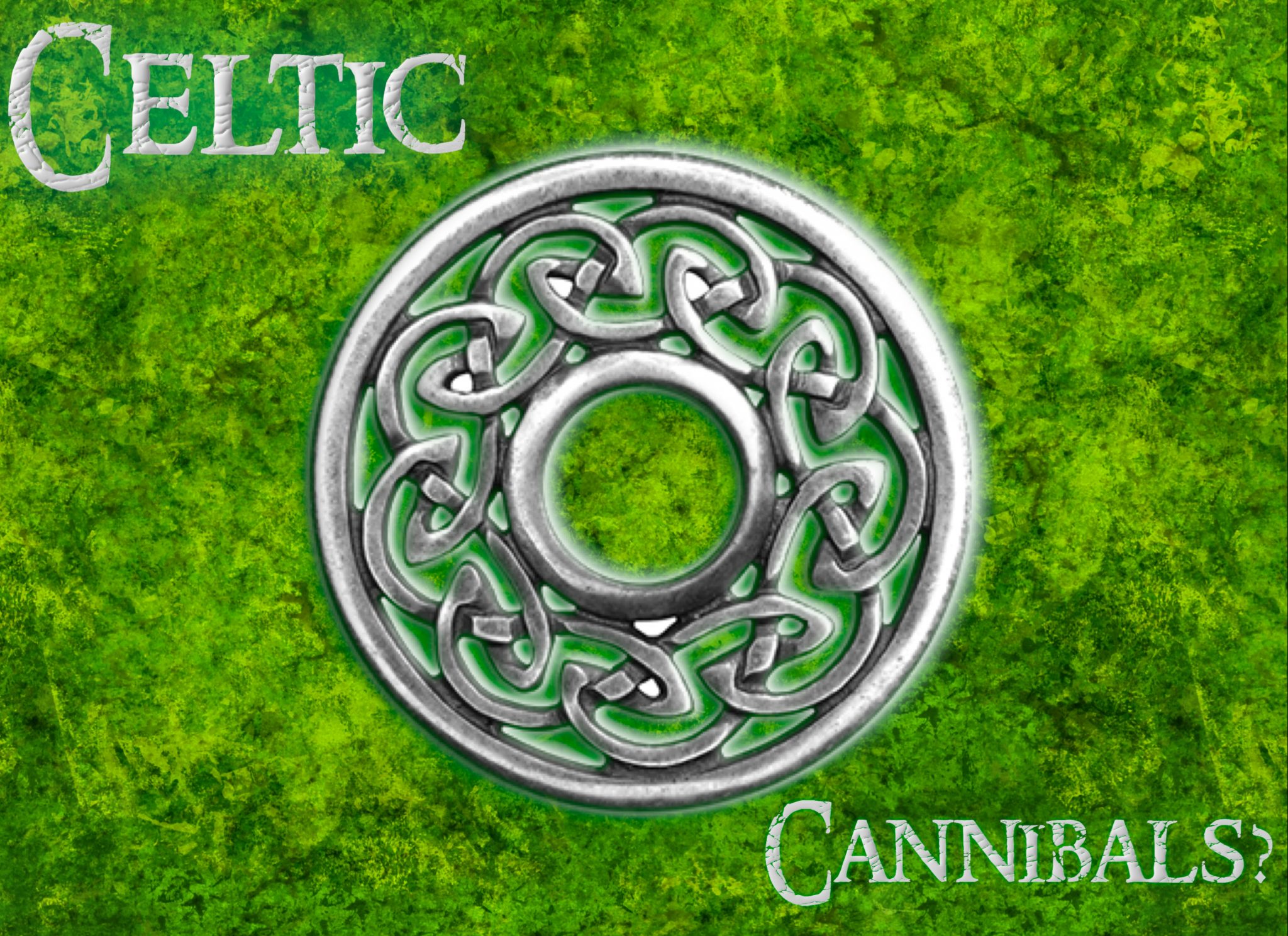 Were The Druids Cannibals?

Were the Druids cannibals? The Druids were said of Caesar to be an intellectual people. He claims, “With regard to their actual course of studies, the main object of all education is, in their opinion, to imbue their scholars with a firm belief in the indestructibility of the human soul…Subsidiary to the teaching of their main principle, they hold various lectures and discussions on astronomy, on the extent and geographical distribution of the globe, on the different branches of natural philosophy, and on the many problems connected with religion.”(The Conquest of Gaul, p.163) Caesar had a Gallic friend who was a Druid named Divitiacus from whom he most likely derived much of his knowledge. The Roman general, however, would accuse them of human sacrifice and Pliny the Elder would accuse them of cannibalism. But are these writings merely Roman propaganda or were these accusations founded in truth? 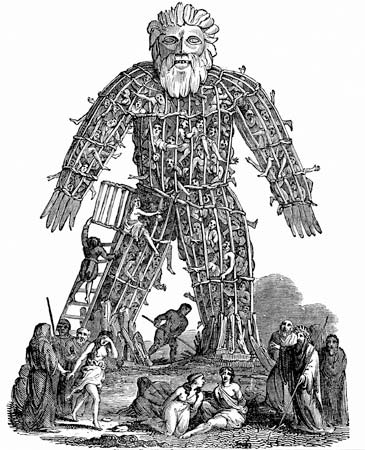 Caesar states that in conducting human sacrifice, they would build enormous framed gods made of wicker, place multiple victims inside alive, and set the figure on fire. If they desired a victory over an army they would sacrifice a multitude of people (slaves, prisoner, or non-elites) in order to exchange the lives of their people over that of the enemy army. Archaeology supports these accounts of human sacrifices and cannibalism. Miranda Aldhouse-Green asserts, “Discovered…in 2000, a group of human bones from a ‘swallet hole’ at Alveston, near Bristol, exhibit treatment suggesting that their owners did not die naturally but may have been the victims of ceremonial killing…more sinister still were signs that a human leg-bone had been split by someone intent on extracting the marrow, in other words, cannibalism.” (Miranda Aldhouse-Green, A Companion to Roman Britain ed. by Malcolm Todd. Oxford: Blackwell Publishing, 2007. p.196.)

Cannibalism was most likely resorted to only in extreme circumstances such as the invasion by the Romans into the island of Anglesey. In these types of situations one would find these more extreme methods used by the Druids in order to ensure their power over the invading armies. The substantiation by archaeological discoveries of those claims found in the Classical texts assures modern historians that most of the information can be accepted as fact that was written about the Druids, although that information is still scant and must be carefully handled. (Barry Cunliffe, The Druids: A Very Short Introduction. Oxford: Oxford University Press, 2010. p.1-6)