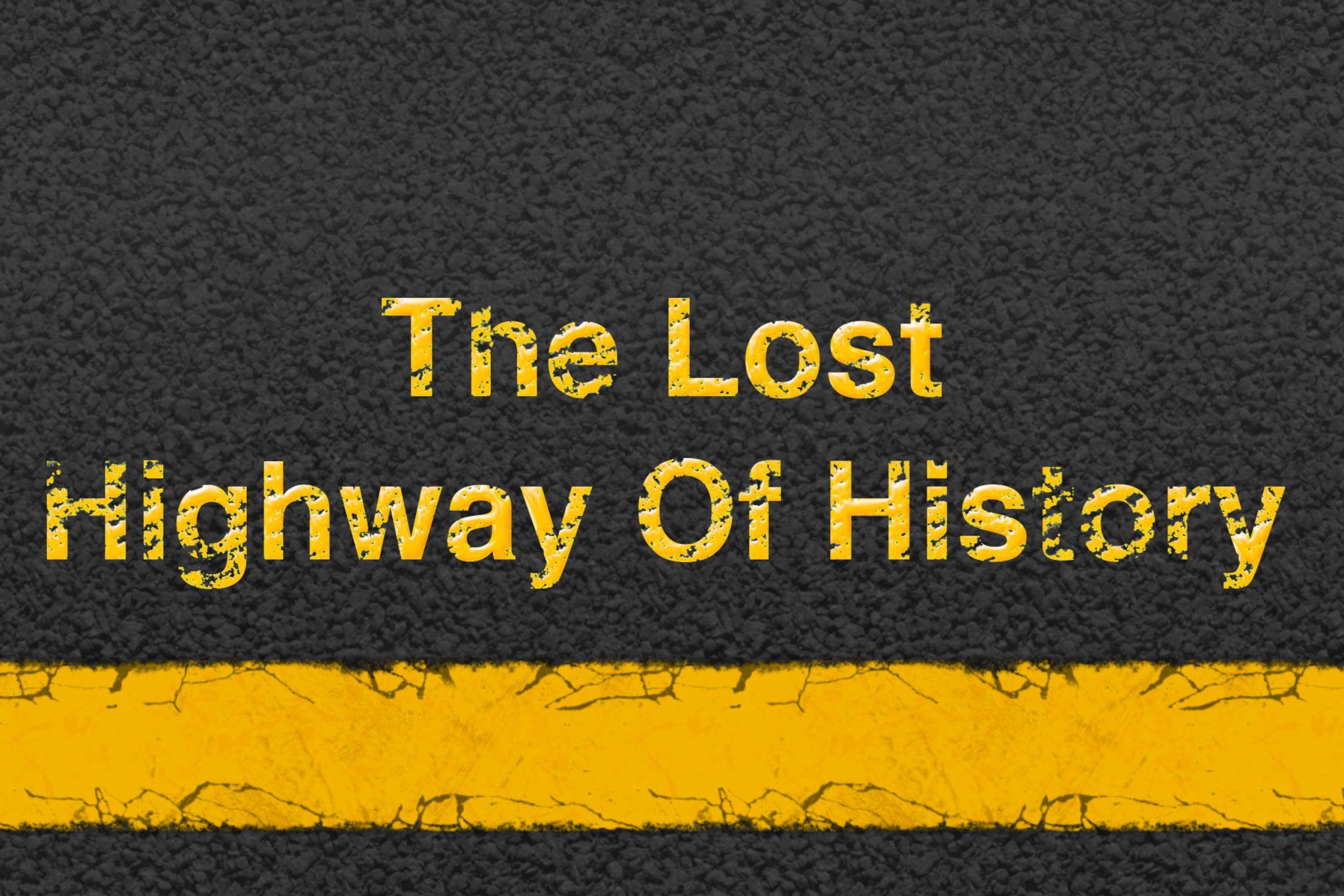 The Series “The Lost Highway Of History” will follow with investigations into people and events of the past.

Many focus today in our modern world on the more tangible academic disciplines like medicine, chemistry, physics, etc. What one must realize, however, whether it regards politics, culture, community, religion, philosophy, and even the hard sciences, is that history plays an integral role in our daily lives and the way we think. It helps form our worldview and presuppositions. Thus, the more one knows and understands history the more that individual can have a clear perspective of the world around them. Although history is a science or body of knowledge, it is in itself subject to bias by those who study it. Consequently, it takes critical thinking, external critics, and peer review to establish a highly probable understanding of the past.

These time periods are best understood under these categories though some historians will disagree with one another:

Thus, for some, history is an adventure to read that grounds itself in reality, while for others it is more than that, it is a mirror that allows us to peer into our very selves and the complex world around us.