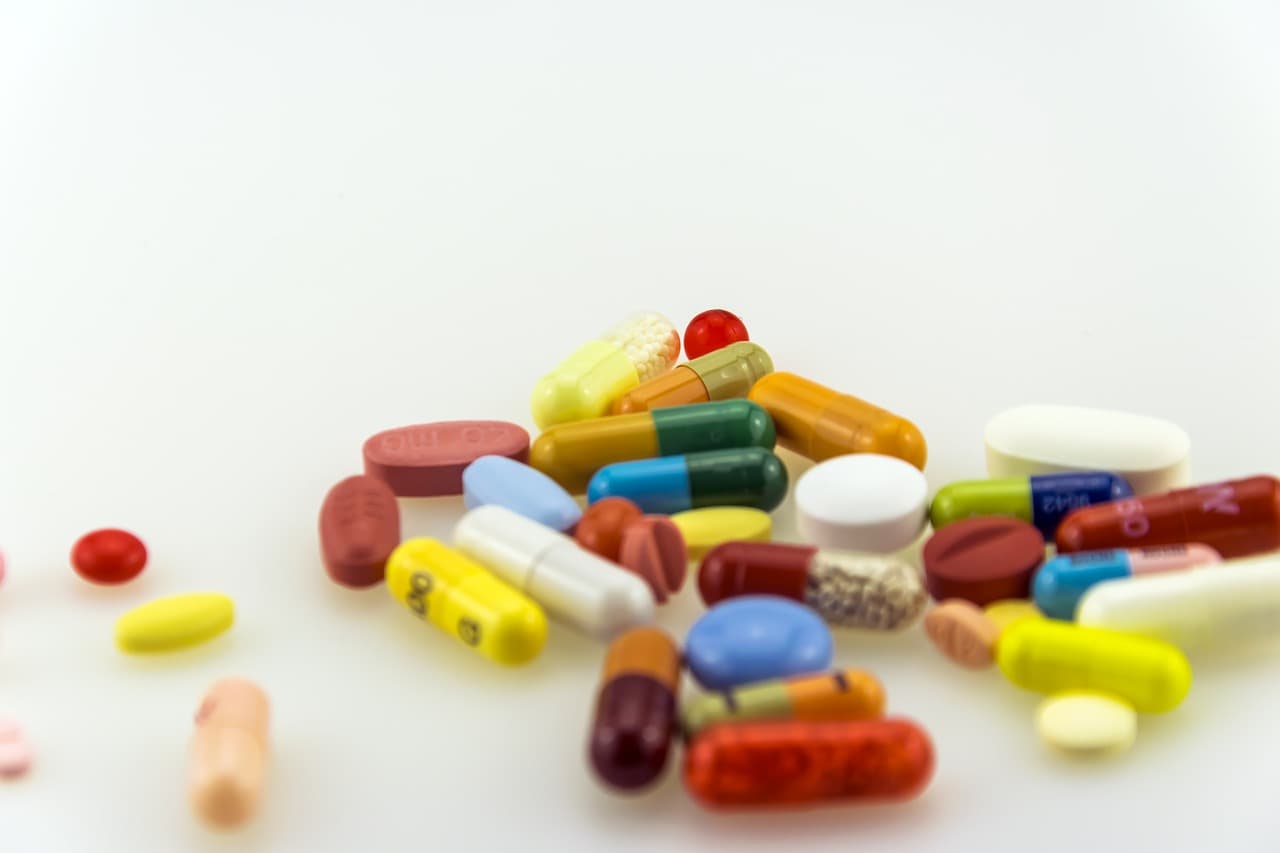 What You Need to Know About Taking Antibiotics

Antibiotic is a common word that you might have heard of many times in your lifetime. Some people even mistake it as a treatment for colds, flu, or any other illnesses which are caused by a viral infection. However, that may not be the case since antibiotics do not work that way.

You may have heard antibiotics frequently, but that does not mean that whatever information that comes from your friend or other people except for your doctor) are all true. You might even be one of those people that mistakes antibiotics as a medicine for the cold. However, do not be ashamed nor worry, since everyone makes a mistake, right?

So, to start, antibiotics are also known as anti-bacterial, whose main job is to destroy or slow down the growth of the harmful bacteria that is inside your system. This speaks of a range of powerful drugs that treat any diseases which are caused by bacteria.

How Does Antibiotics Work?

Antibiotics work by helping an individual’s immune system fight off the bacteria, which the immune system can do before it multiplies and cause symptoms. The white blood cells in our system are the one responsible for attacking any harmful bacteria that enters a body even if the symptoms occur.

However, the number of harmful bacteria sometimes becomes excessive that the immune system cannot fight them all at once. Thus, the helper for the waging war against the bacteria is the antibiotics.

Here’s a little trivia, the first antibiotic ever made was penicillin, wherein the penicillin-based antibiotics like amoxicillin, ampicillin, and penicillin G, are all still available to treat a wide range of infections up to this day.

How Do Doctors Know One Needs Antibiotics?

Have you ever wondered how your doctors know that you need to take antibiotics? Well then, your wondering stops here.

There might be changes during treatment since more tests, and more information may show result that a different antibiotic is needed, or the type of infection is different. Also, tests might show if antibiotic medicine is working or not for you.

What Are The Possible Side Effects?

Like all medicines, antibiotics has its own set of side effects too, and there might be instances that some are serious. So, what are those possible side effects?

Allergic reactions. Allergic reactions to the antibiotic that you might be currently taking are one of the common reasons and is a crucial matter to inform your doctor. If you know that you have past drug reactions or allergies, then immediately tell your healthcare provider.

Did you know that most of the emergency room visits are because of antibiotic-related side effects that are caused by allergic reactions to the drug? Thus, it is important that you know if you are allergic to a certain dug or not, so that you may avoid the said reaction.

Possibly deadly Diarrhea. The thing about antibiotics is that it can destroy the protective gut bacteria which is in your gastrointestinal tract, simply because it is a bacterium. Now, due to the said reaction, antibiotics increase the risk of gut infection that is caused by C. diff or Clostridium difficile.

This side effect can be severe that it can be deadly since the bacteria might take over your system. Thus, it is important that you immediately inform your doctor if you are taking antibiotics and is developing severe diarrhea even if you already have stopped taking the antibiotics weeks ago.

Antibiotic Resistance. This is one of the common results, especially that people sometimes think that antibiotics cure colds or flu, which is entirely incorrect since a viral infection causes those two illnesses.

Due to the incorrect use of antibiotics, resistance to it may develop and increase the risk of bacteria resistant to them. With this, the treatment becomes very serious and challenging.

There are three things that you should remember when taking antibiotics. First is that you should follow your doctor’s instruction carefully, not doing any alterations to the prescription. Second, you should know what you are taking in as a treatment. Lastly, you should avoid the incorrect usage of antibiotics to prevent resistance.