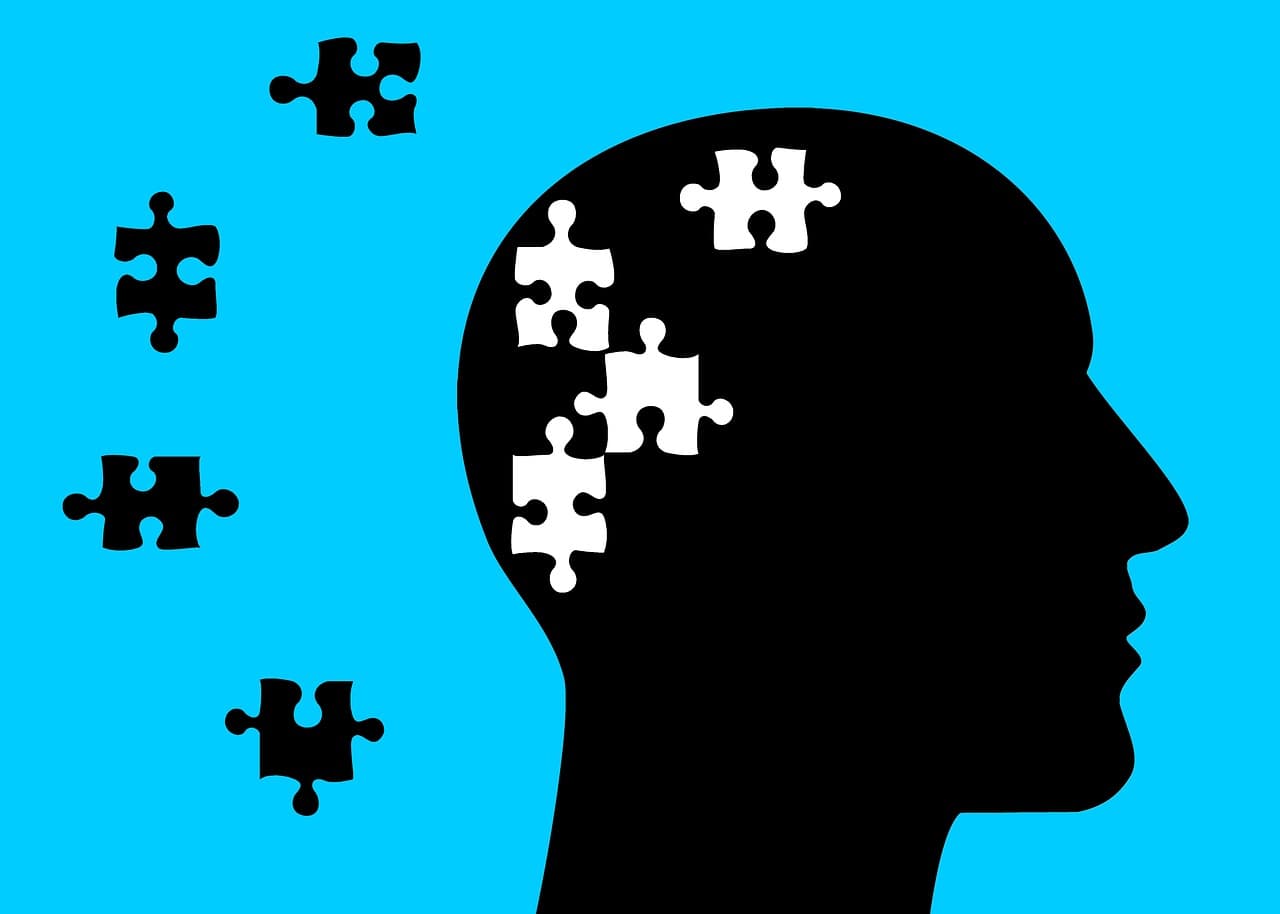 When Life Needs a Little Boost

Being tired is a common problem in the modern world. With so much information coming at everyone all of the time, it’s only natural that our brains are simply not equipped to go into the high-powered mental state where we’re firing on all eight cylinders, and then shutting down. Most people end up with either one or the other going well, while the other one goes poorly.

Fortunately, there are ways to get awakened properly, and stay that way without overly stimulating your heart rate. These safer methods make use of a slower action that doesn’t jack you up in the same way as many stimulants do. There are actually several health benefits that you can gain simply by not having a particular set of health detriments.

The Law and Keeping Okay With It

Modafinil has been shown since the 1970s to be a powerful way to stay awake and alert in study after study. Unfortunately, there are legal restrictions on being able to obtain modafinil. Fortunately, there’s a precursor to modafinil called Adrafinil. The nootropic community has found that in the short term, Adrafinil helps to keep you awake and alert, and then your liver turns it into modafinil. Adrafinil is legal and not restricted, which makes it a far simpler task to get and use.

When Your Heart Has Problems

Many people would read the above and just ask, “Why don’t you just go get something with a little caffeine in it?” This is a sensible question for most people, since caffeine is harmless to the majority of the population. Unfortunately, for some people, anything that’s going to raise your heart rate could become dangerous. If the alternative is a visit to the emergency room with heart palpitations, or heaven forbid, a heart attack, then taking adrafinil could be a great alternative to dropping a caffeinated drink.

Adrafinil is all about making a short-term, subtle change to your neurological condition without adding all of the side effects. In this case, “short term” refers to up to 12-hour total time. It helps you stay sharp and awake, as opposed to simply making you wired for a while. This comes in addition to the fact that when you get a lattè, which is the preferred method of most people for caffeination, you’re not also dropping hundreds of calories. If diabetes and the potential risks are a thing to you, adrafinil is a great alternative.

Another problem with taking in caffeine all of the time is that it’s expensive. To get a fraction of the usage that adrafinil provides, considering that the latter can last for up to 12 hours, you would need to spend $5 for a lattè, and then do so again a couple of hours later. You would be dropping some serious cash after a while, just to make your heart race and pack your body full of sugar, in addition to what you’re really going after. You can go to the Best place to buy adrafinil and get it for a steal.