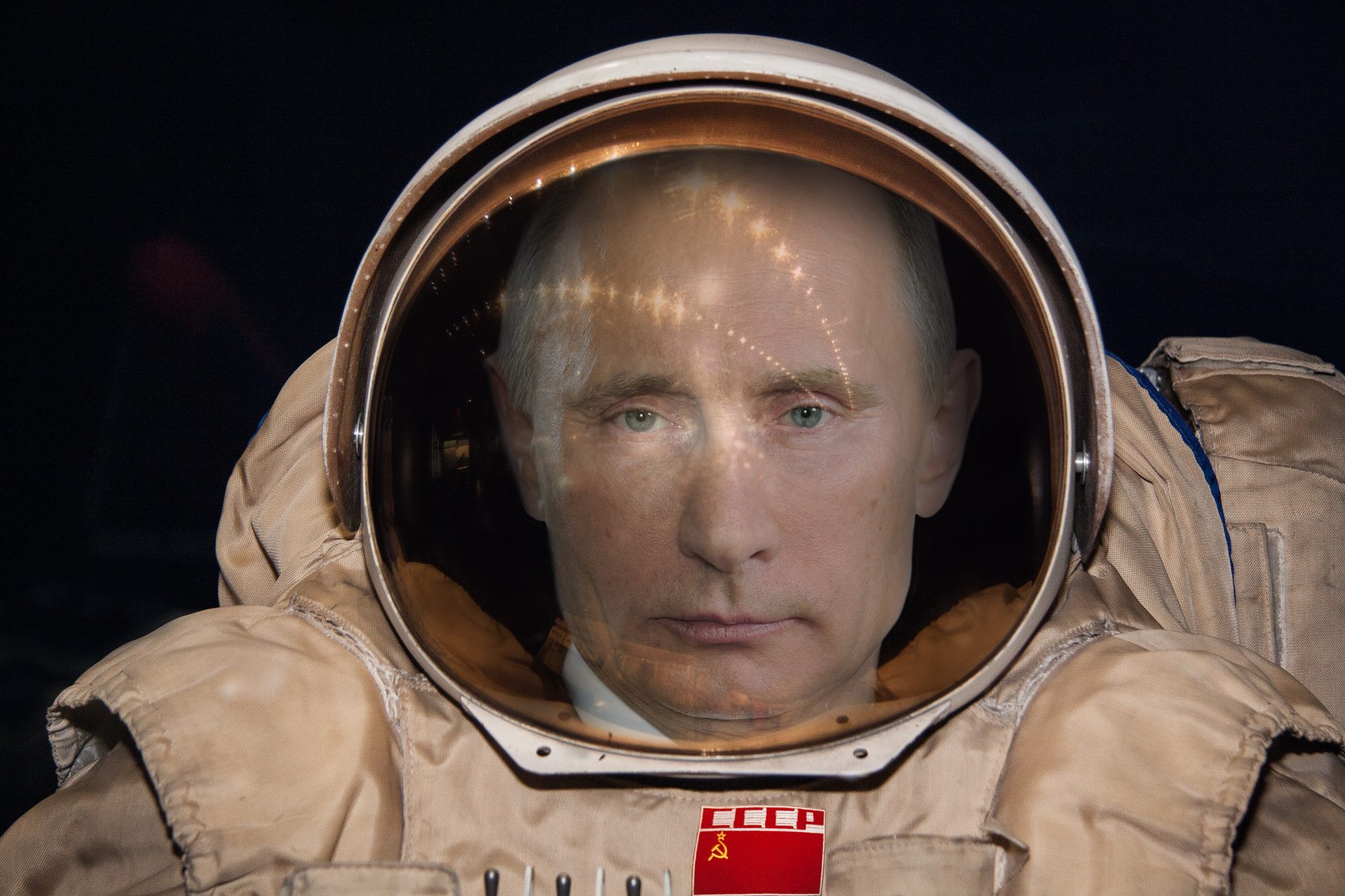 Who Were The Rus?

Vladmir Putin, Joseph Stalin, Vladmir Lenin, and Ivan the Terrible…These have all been leaders of the tenacious Russians. However, what is often mysterious to those in the West is how those people developed into a Russian empire. How did a Western people come to overtake an Asian land mass that is considered the largest and most powerful in the East? Where did they come from? 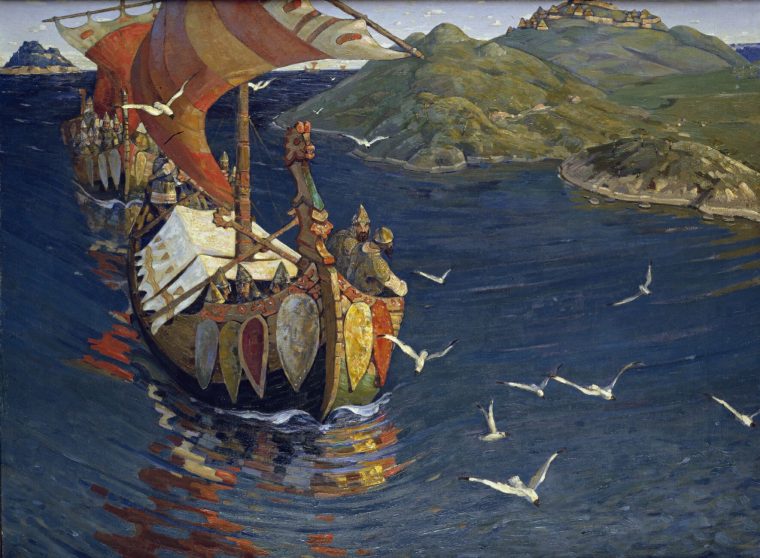 Around the ninth century, the Rus were a people that migrated from Sweden and Finland around the same time that those from Scandinavia were migrating and raiding Western Europe. They established fortified trading posts along the primary rivers of Euro-Asia and constructed a trade network based on the export of natural products such as honey, wax, furs, and slaves. They accomplished this business venture by trading for the currency of the East, silver dirhams. Their trade with Constantinople and Baghdad made the region a promising area in which to remain and cultivate. Although they were originally hostile to Constantinople, which they demonstrated in the typical Viking raiding, the Rus began to see the value of a trade relationship with the bustling city. This relationship was established through several Russo-Byzantine treaties in 907, 911, 945, and 971 A.D. The Rus brought tribute to Constantinople in the form of slaves, wax, an furs. Formerly polytheistic in their religion, the Rus converted to Greek Christianity in 986 A.D. Kiev, then took on Greek influence and developed into a brilliant and wealthy town that contained forty churches, eight market places, and a multitude of fugitive slaves. Their trade flourished with the Arabs along the Volga and with the Khazars in their kingdom.

A Muslim who traveled into Northern Asia and encountered the Rus, described them, and he, Ibn Fadlan, recounts, “They are the filthiest of God’s creatures. They do not clean themselves after urinating or defecating, nor do they wash after sex.” He also describes in detail that they engage in public sex with their slave girls and on their grooming habits he states, “They wash their faces and their heads with the dirtiest and filthiest water there could be.” Ibn Fadlan details a Viking (Rus) funeral that involved a slave girl who was required to have intercourse with the men present before she was buried with her master. Furthermore, an Angel of Death was portrayed by an elder woman who took the girl into the funeral pavilion and killed her with a blade while two men strangled her with a cord. Thus, we have a written record that agrees with archeological findings of Viking funerals. We also can see that modern Russians developed in Asia due to the migration and exploits of the Scandinavian Rus.