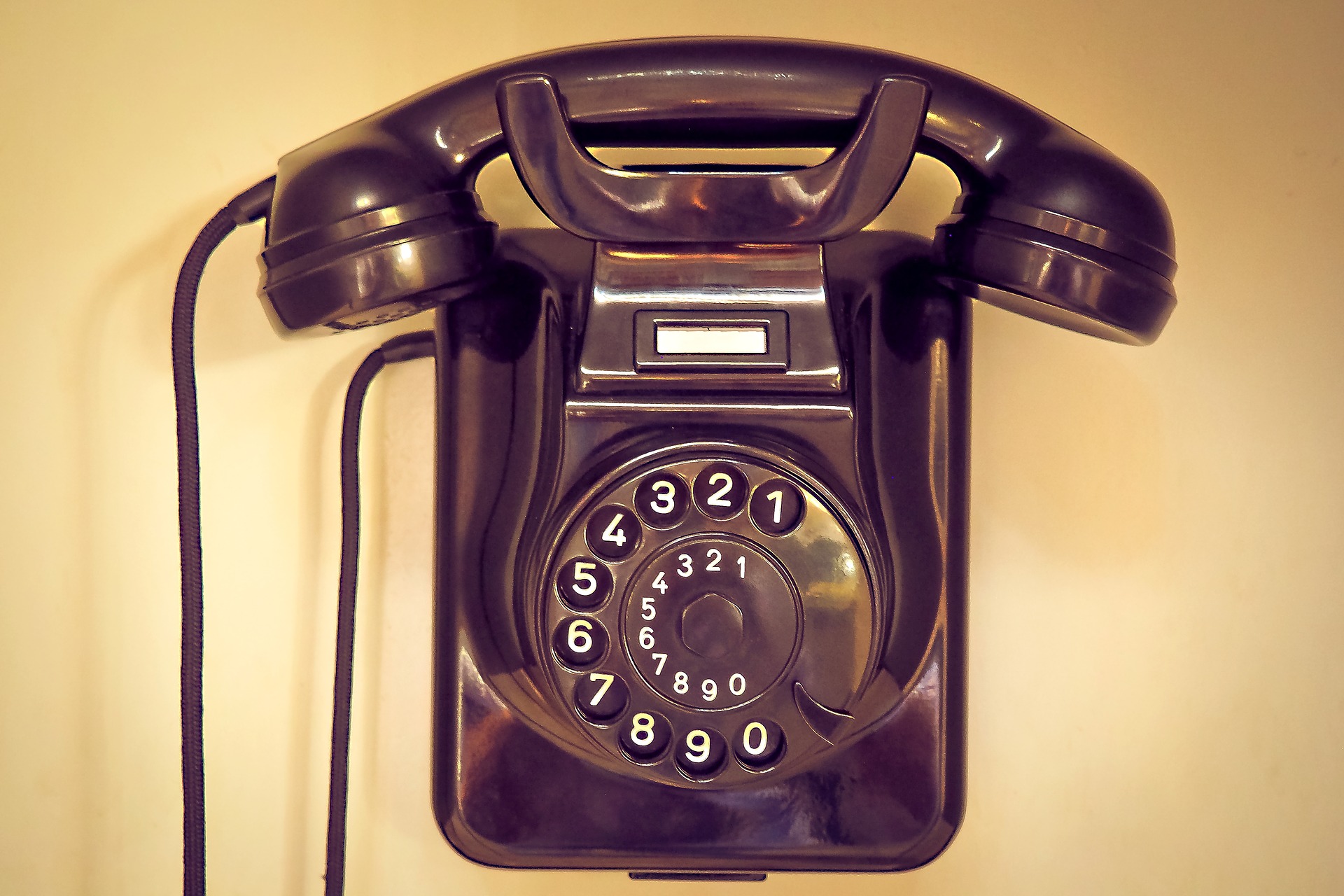 I have owned two iPhones in the past. I believe the first one was a 4 model, and my last one was a 6. I currently have an android phone. I despise android phones. They are clumsy, constantly crash, and no fun. I decided that it was time to get a new iPhone before I destroy my current android phone out of frustration. But I began to think about this purchase before I decided to go all in and purchase the latest version from Apple. In the past, I have owned iPads, iPhones, Macs, and MacBooks and do believe they are superior to most other products in the industry. Therefore, I am very familiar with their devices and their potential.

I pondered, though, how much I actually used the iPhone in the past and the purposes I used it for in conjunction with an iPad or MacBook. What I began to realize is that what I used the iPhone for was the same thing that I used the iPad for, except for the phone calls and texting but I am restricted to a much smaller screen. I also began to look at the prices for service for the iPhone which is now more costly than ever. The main Cellular companies- Verizon, AT&T, Sprint, and T-Mobile, want to charge at least $75.00 a month to use your device for which you just paid a fortune. It used to be around $50.00. So once you fork out around one thousand dollars for your new phone then you get charged a hefty tax every month for buying it.

Also, the camera it contains is still nowhere as good as the base digital SLR camera I purchased eight years ago. Anyone can purchase an iPad mini for around four hundred dollars, which does almost everything an iPhone does, it has a much bigger screen, and you don’t have to pay the monthly tax (most places have free wifi). So I decided to get a landline phone so that I would have a better connection than I would with most cellular companies for only ten dollars a month, keep my android phone for those pesky over the road calls and texting (which does have a good and comparable digital camera to the iPhone), and enjoy an iPad mini which is far more pleasurable to use than a small phone. 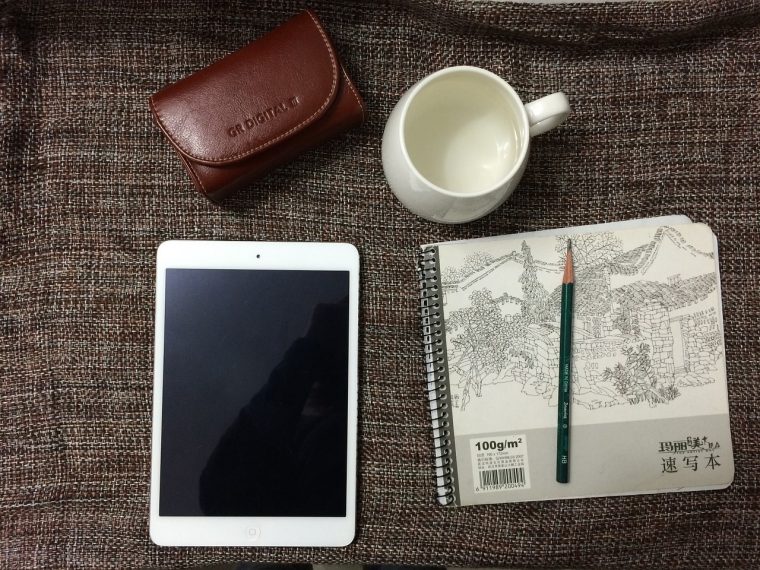 So do society a favor and make Apple work for their money. If you don’t buy an iPhone now, then they get the message that they have to substantially improve the iPhone not just add a few new features, sell it for a lower price, and maybe the cellular carriers will begin to lower their prices also. After all, Apple is the most profitable company in the world, and they are getting richer at your expense.