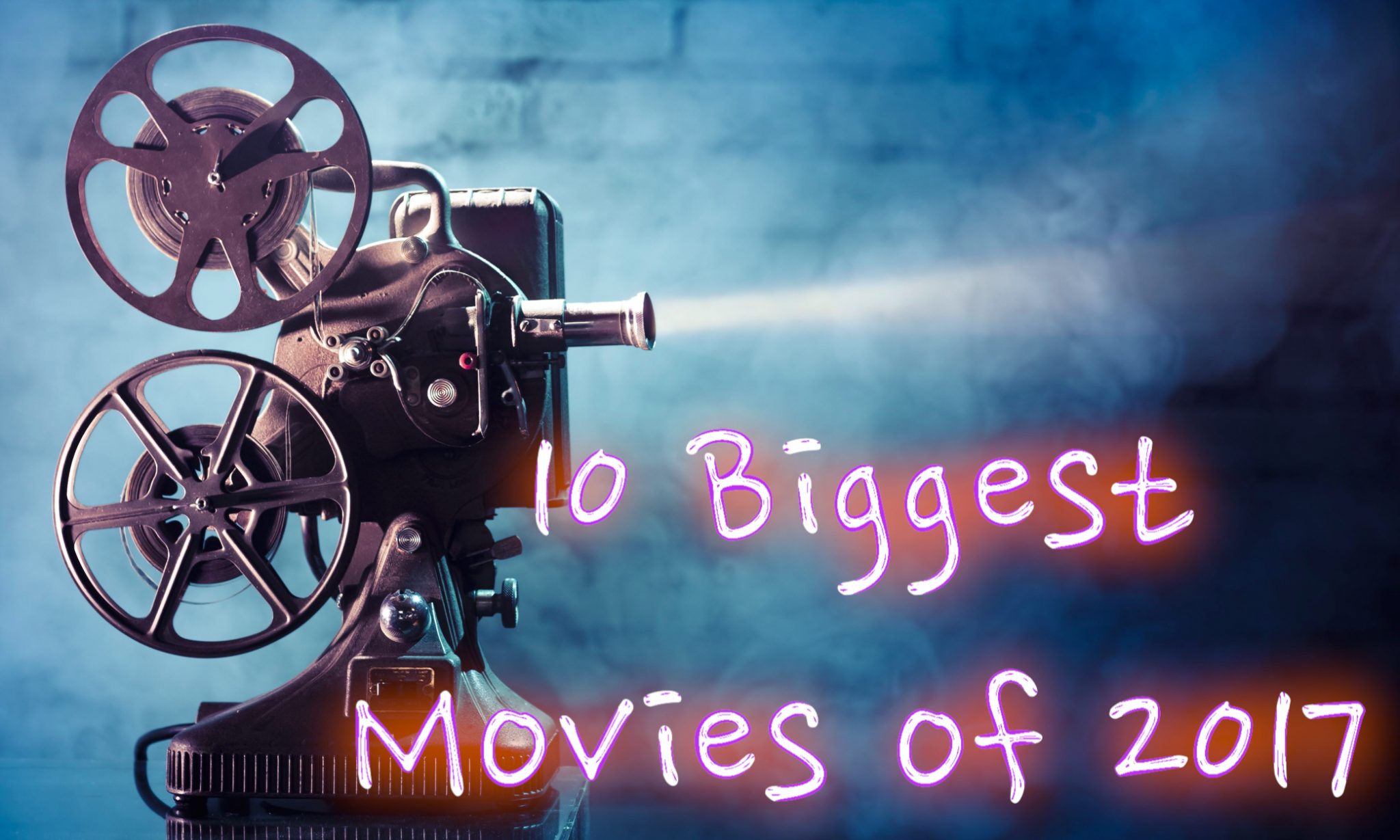 As the New Year commences, you may be planning your fun excursions throughout the year to get you through the dreary drudgery of the work week. Go ahead and plan that exotic vacation. Wait! Before you do, don’t forget this will be the year of exciting local jaunts to the cinema where you will find one of the most stacked lineups of any year to date for viewing fantastically fanciful movies that will send you into another world.

10. Beauty and the Beast This Disney classic brought to the real world stars Emma Watson as Belle. There are many similarities left to mimic the animated classic and maybe its only fault is that it won’t include Angela Lansbury. March 17, 2017 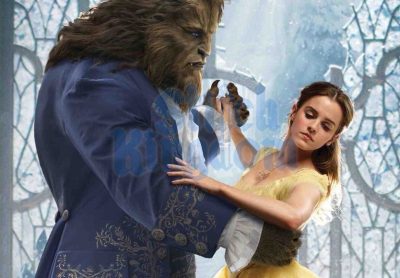 9. The Fate of the Furious The eighth installment in the Fast and Furious franchise pits Vin Diesel’s character against his own crew set in motion by a mysterious woman played by Charlize Theron. April 14, 2017

8. Logan One of my favorite characters and movie franchises will feature Hugh Jackman returning as Wolverine joining Patrick Stewart who again plays Charles Xavier for the most anticipated Wolverine movie yet in this darker version of the series. March 3, 2017 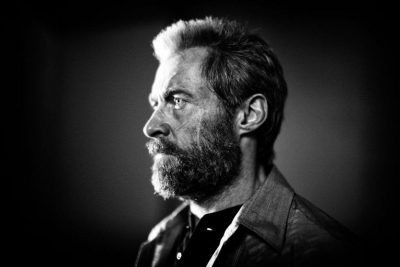 7. Pirates of the Caribbean: Dead Men Tell No Tales Captain Jack Sparrow is back swashbuckling across the seven seas as Orlando Bloom and Geoffrey Rush return to assist the pirate as he searches for the trident of Poseidon. May 26, 2017

6. Power Rangers These children series from the past millennium have momentum that can’t be stopped. After TMNT and Transformers have had such success, Hollywood thought it would try its hand with these superpower enhanced martial artists who seek to save the world. Hopefully with Bryan Cranston in the lead this will have a little more class and quality than the original TV series. March 24, 2017

5. Guardians of the Galaxy Vol. 2 The highly surprising Marvel breakout crew is back with their sequel in this sci-fi superhero comedy adventure set to a hot soundtrack. Who needs John Williams to orchestrate your music when you have Blue Swede to rock it out. May 5, 2017 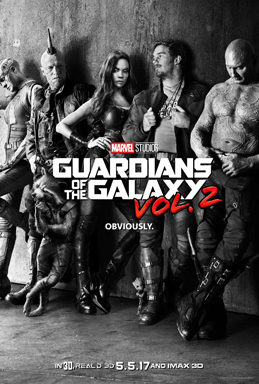 4. Spider-Man: Homecoming This third reboot of the web-slinger in the same amount of decades will bring Michael Keaton as the villain as he swoops into the series as the Vulture. Only time will tell if this new version will be as popular as the previous two. July 7, 2017

3. Wonder Woman Finally, a movie starring a comic heroine that could not be more appropriate as Diana Prince is the first historical female comic book star. Gal Gadot stars in this film with Chris Pine as they fight against the Germans in World War I. June 2, 2017 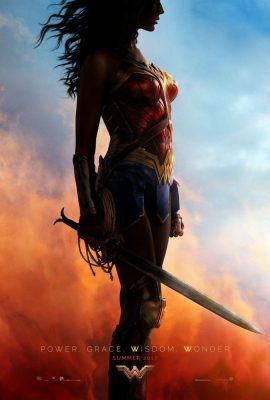 2. Justice League When a threat is so great that no one hero can handle the menace, a call is made that will assemble the most powerful team available…A man dressed as a bat, a scarlet speedster, a merman, an Amazonian heroine, a cyborg, and a man of steel? Well, DC has finally assembled the right cast and crew to put together what can only be described as an almost impossible adaptation of the comic book pages to the silver screen. Let’s hope it all goes well. November 17, 2017

1. Star Wars Episode VIII Not a long distance from where you’re at, in a month far far away, appearing on screens everywhere will be Snoke, the mysterious mentor of Kylo Ren. Oh yes, also Rey, Fin, and Luke Skywalker. This episode will hopefully answer all of the questions that the first riddle of a movie posed while bringing its usual laser blasting and wielding thrills. December 15, 2017