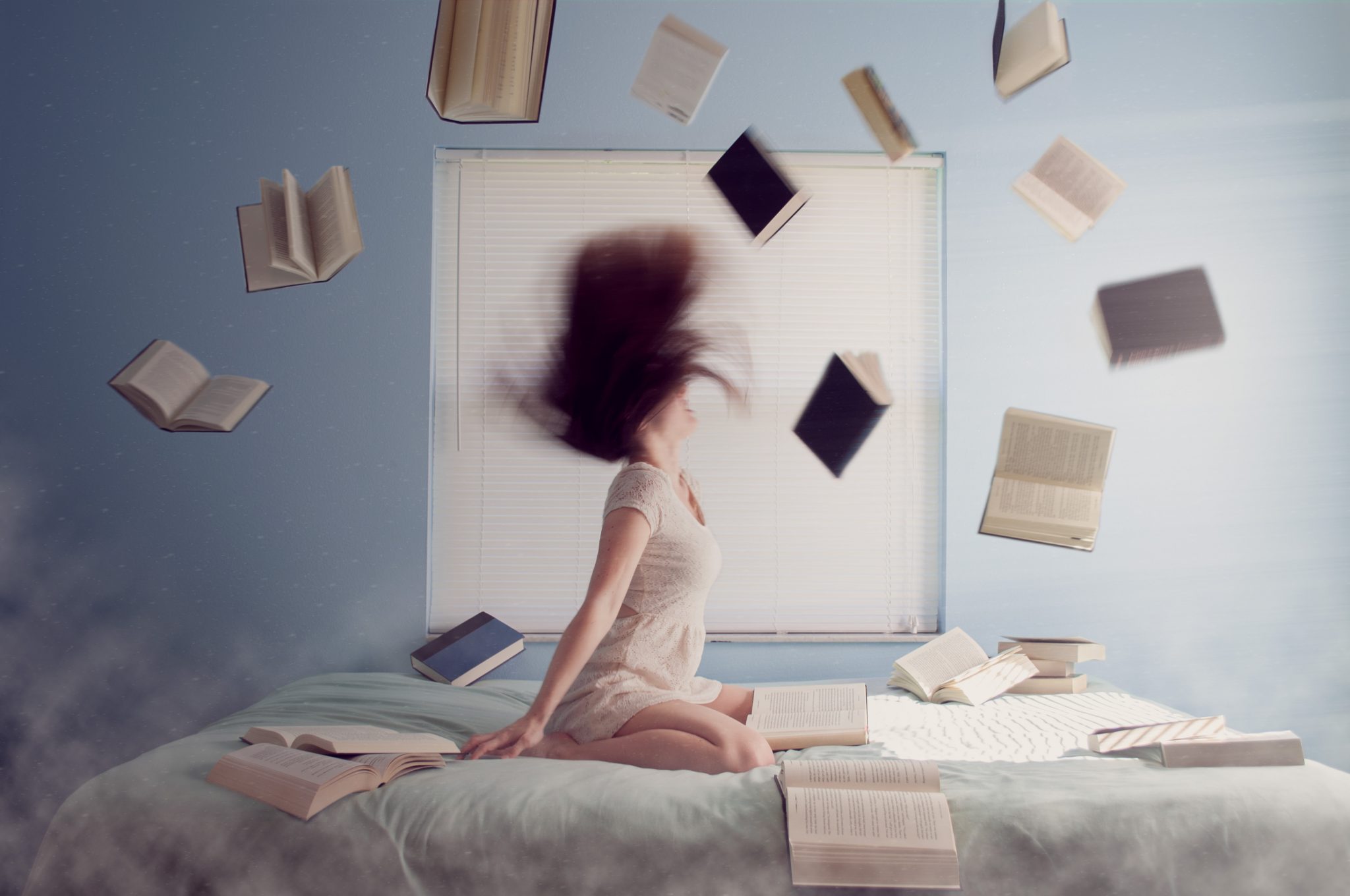 As Mark Twain once said,“Good friends, good books, and a sleepy conscience: this is the ideal life.” Now of the three finding a good book is particularly difficult in my opinion. Here are five book recommendations that will fill your soul and take you a step closer that ‘ideal life’.

If the name ‘Chuck Palahniuk’ sounds familiar to you then you probably know that he is the author of Fight Club. Whether you have read the book or watched the movie, Fight Club is probably Palahniuk’s most recognizable and well-received work. If you are a fan of his writing then you must read Invisible Monsters. The story is is about a woman who must find herself and her identity after a freak accident leaves her looking like a monster. Her journey is told so vividly told that the book plays out as a movie in your head. The book’s main focus is not the plot, but it’s host of characters that enter each other’s chaotic lives, it’s a story of how, with the support of others, you can get through periods in your life that you never thought you’d be able to live through.

Defending Jacob is an intensely captivating story of a father who has found himself having to defend his only son from murder charges. When a boy ends up murdered in a quiet New England town, fingers begin pointing at 14-year-old Jacob Barber as a suspect. Jacob’s father, Andy Barber, has been First District Attorney for over 22 years, now he has to pick between uncovering the truth or protecting his family. It’s a legal and psychological thriller that will leave you not wanting to put the book down until the very last page.

In an almost perfect description of this book ”Fiend is at once a riveting portrait of addiction, a pitch-black love story, and a meditation on hope, redemption, and delusion—not to mention one hell of a zombie novel.” Chase Daniels has hit his rock-bottom and on top of that the world is literally ending. So what can a drug-addict who has wasted his life away do at this point? Possibly seeing it as a new beginning rather than the end of everything, it’s a story of fighting to turn your life around even when there is a possibility that life as we know it is about to end, oh and zombies.

Women in Love is a story about human connection and the struggle to make it through this world without being alone. You’re introduced to two sisters, Ursula and Gudrun Brangwen and their respective love interests Rupert Birkin and Gerald Crich. Their competing philosophies, opinions, backgrounds, etc. make their vision of the world different and yet stunningly the same. It’s a book that shows you the importance of harmonious living and the organic bond we all posses not only with each other but with the natural world.

5. The Remains of the Day, Kazuo Ishiguro

Winner if the Booker Prize, The Remains of the Day tells the story of an English butler who has been in his profession for decades and now is dealing with the debilitating emotion of regret. His intense loyalty to his employer, Lord Darlington, has given him his sense of duty and responsibility over the years, but what now? He must deal with his dying father and the decisions he has made in his personal relationships (or lack thereof). A complex story of the study of a person’s character, The Remains of the Day will leave you questioning what life is all about.