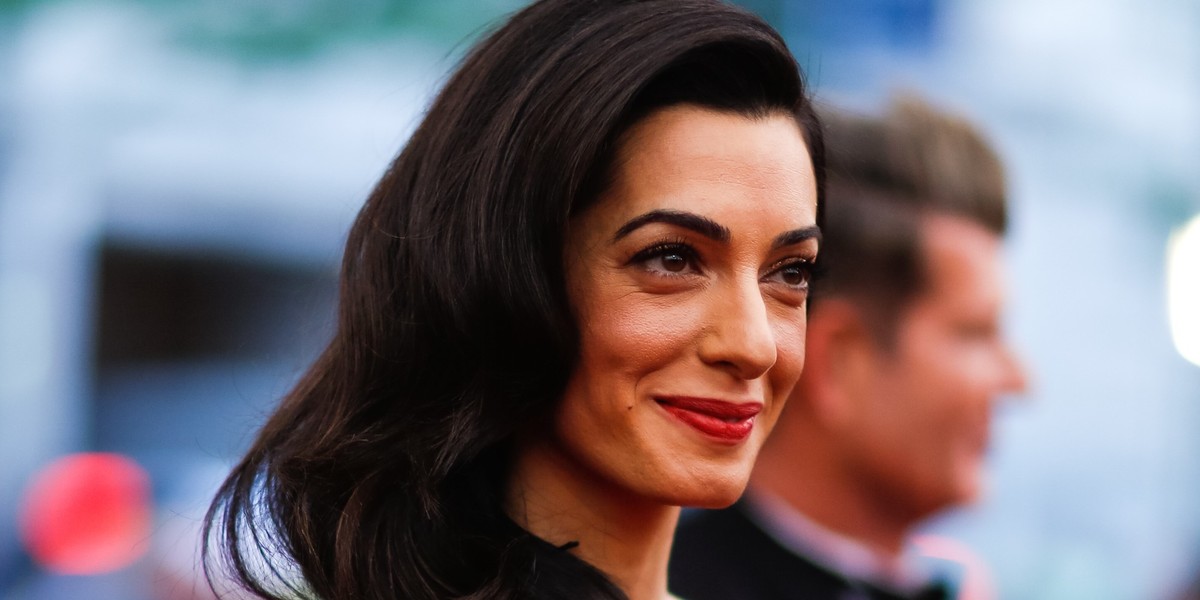 Amal Clooney's Message for Women under a Trump Presidency

Amal Clooney spoke at the Texas Conference for Women this year in Austin and had a few comments about Trump’s future presidency. She criticized his radical ideas as violations of human rights law, but she also stated that, “We have to hope for the best. The President-elect has said that fighting ISIS is actually a priority … so it may be that there can be progress, and obviously everyone has to respect the outcome of the democratic process here, and we have to hope for the best.”

In addressing the women in America, she stated, “The worst thing that we can do as women is not stand up for each other, and this is something we can practice every day, no matter where we are and what we do — women sticking up for other women, choosing to protect and celebrate each other instead of competing or criticizing one another.”

She went on to say, “Women’s rights are human rights. Holding back women is holding back half of every country in the world.”