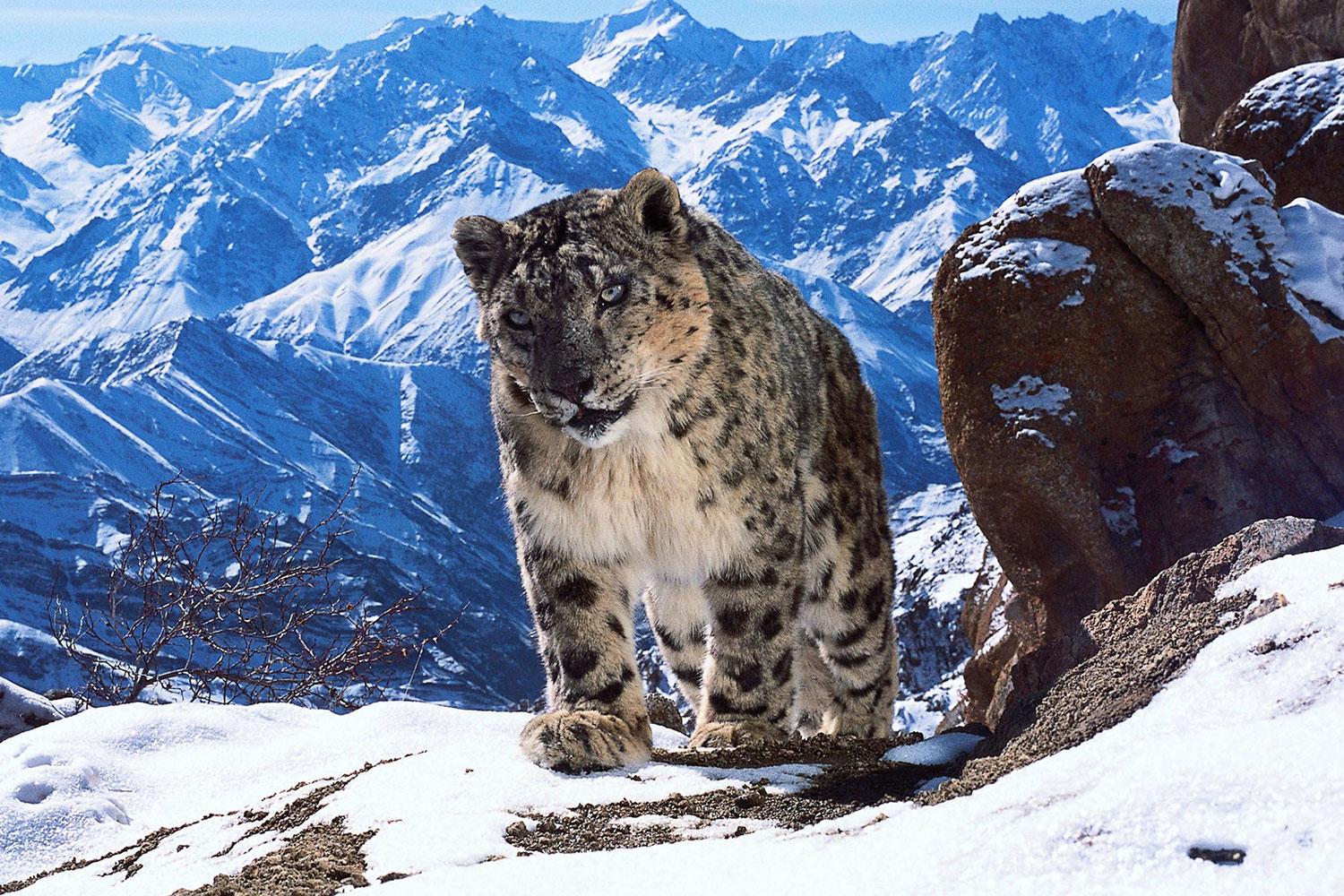 Are You Prepared For An Adventure?

Ten years ago an amazing feat had been achieved. One of the most spectacular films of nature was created, and it awed its audience. Now in 2017, the sequel is released. This is a movie that does not only continue the story of the planet Earth but enhances it. With new technology and additional environments incorporated, David Attenborough takes his spectators on a thrilling ride through some of the most unique and rare wildlife filled ecosystems on the third rock from the Sun.

The crew traveled to almost every type of habitat to capture life from the view of the animals themselves. Permeated with an environmental message and presented in an extraordinary way, this piece will launch you around the globe and through its grasslands, deserts, jungles, mountains, islands, and cities. From the beginning viewers are immersed in the very homes and daily activities of the animals that are featured. Elephants, Sloths, Bears, Komodo Dragons, and yes, even the elusive Snow Leopards are part of this spellbinding video series. There are many other animals to be fascinated by as well, but the ecosystems are equally brilliant. You can purchase the DVD from Amazon or visit BBC One on the Web. 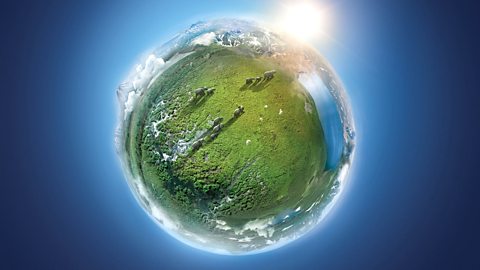 Here are a few of the animals you will meet-