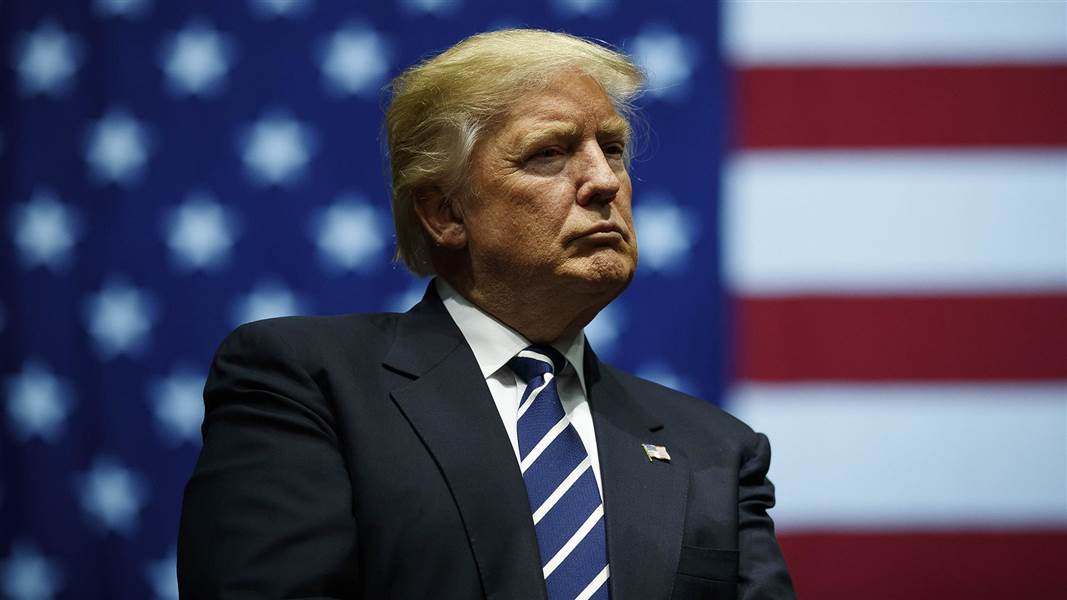 A CIA assessment has found that Russia did indeed make efforts to sway the election in favor of Donald Trump, according to the Washington Post. So, not only were Russian hackers interfering with the election, but their aim was also to help the Republican nominee win.

Russian hackers made thousands of DNC emails available to the public through WikiLeaks, fueling feelings of mistrust toward Democratic nominee Hillary Clinton. Trump, however, denies the allegations, telling TIME magazine that it, “could be Russia. And it could be China. And it could be some guy in his home in New Jersey” who made the leaks available.

The CIA official with whom the Washington Post was in contact, however, stated that the hacking has not yet been linked directly to the Kremlin, but a step removed from the official government.