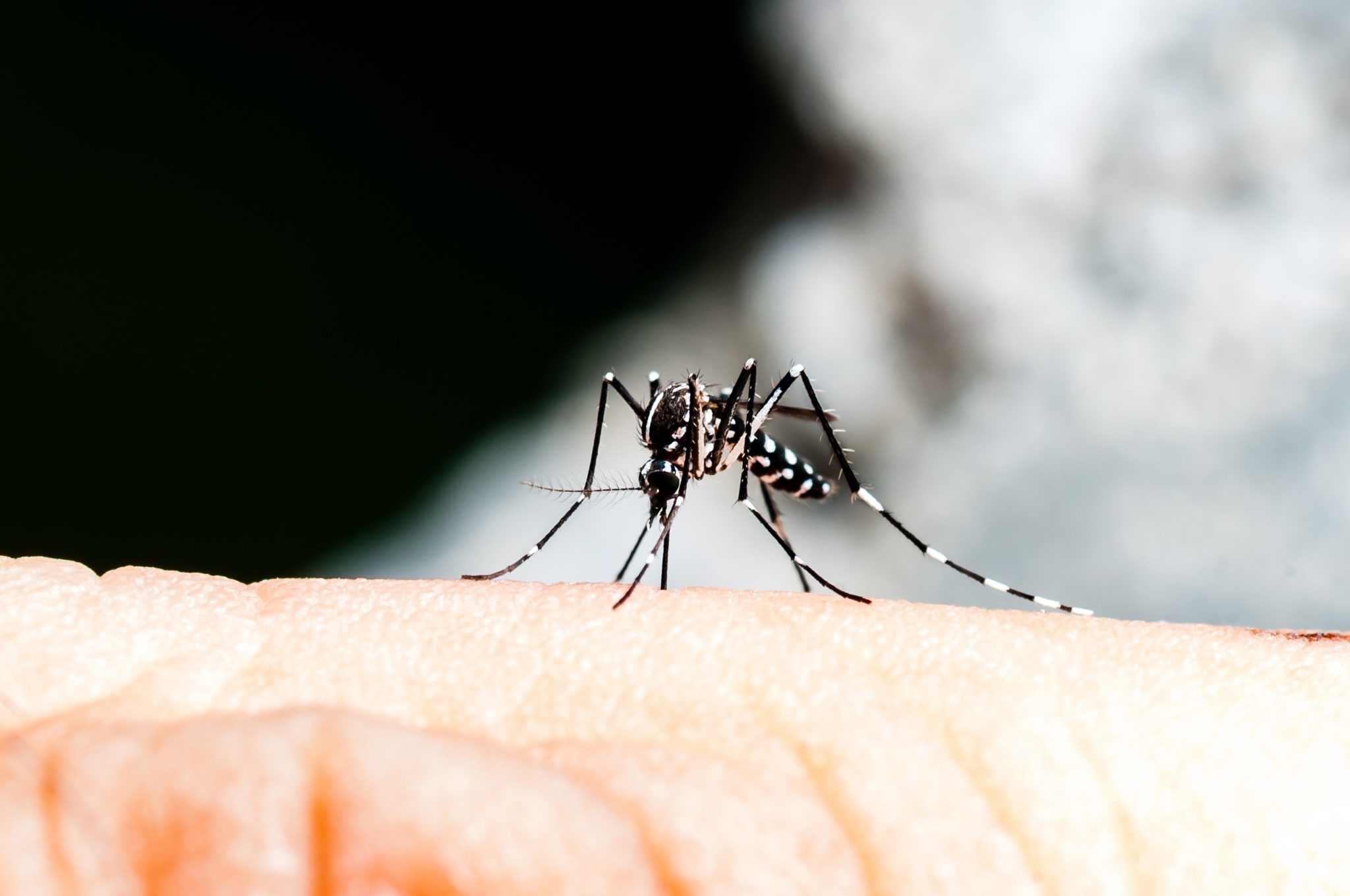 This past Tuesday, Florida Governor Rick Scott confirmed the existence of five new non-travel related Zika cases. Even after issuing out a very serious and specific warning to stay away from the Wynwood Arts districted located in Miami, the number of cases has grown in the past couple of weeks. These cases are alarming because the people who’ve been infected had not been traveling internationally.

The Zika virus first gained widespread notoriety in the Americas at the beginning of early last year. The first real case of an individual who had contracted Zika through sexual contact took place in Texas. “In Dallas, the Zika-infected individual is believed to have returned to the US already infected by the disease. The second infected person was a sexual partner of the traveler, but did not travel themselves.” Zika became a huge health concern after it was linked to causing permanent birth defects, i.e. small heads, developmental and physical problems, in babies. Pregnant women are extremely in danger if they become infected.

The mosquito that is responsible for carrying this travesty is the Aedes aegypti mosquito, it can be identified by the white stripes that are displayed on its legs. These mosquitos also spread dengue, chikungunya, malaria and yellow fever. Since the first confirmed case of Zika in America there have been over 2,500 cases reported in the US states alone. Right now the US has it’s eyes nervously on Florida because it might be the first real outbreak of Zika that we have seen. There would be no way to estimate how fast it might keep spreading or how many actually have been effected. As one scientist claims “Zika is one of those diseases that is always like an iceberg — you just see the tip.” But Florida is not the only US state at risk of an outbreak, studies are showing that Texas and Louisiana might be Zika hotspots.

This isn’t really great news for the US who has been dealing with a lot lately. All individuals, especially those who are pregnant should avoid places that have travel warnings and also be aware that this virus can also be transmitted sexually so be careful. Continue to check up on Zika updates and stay aware of the what the insect population is for wherever you are going.