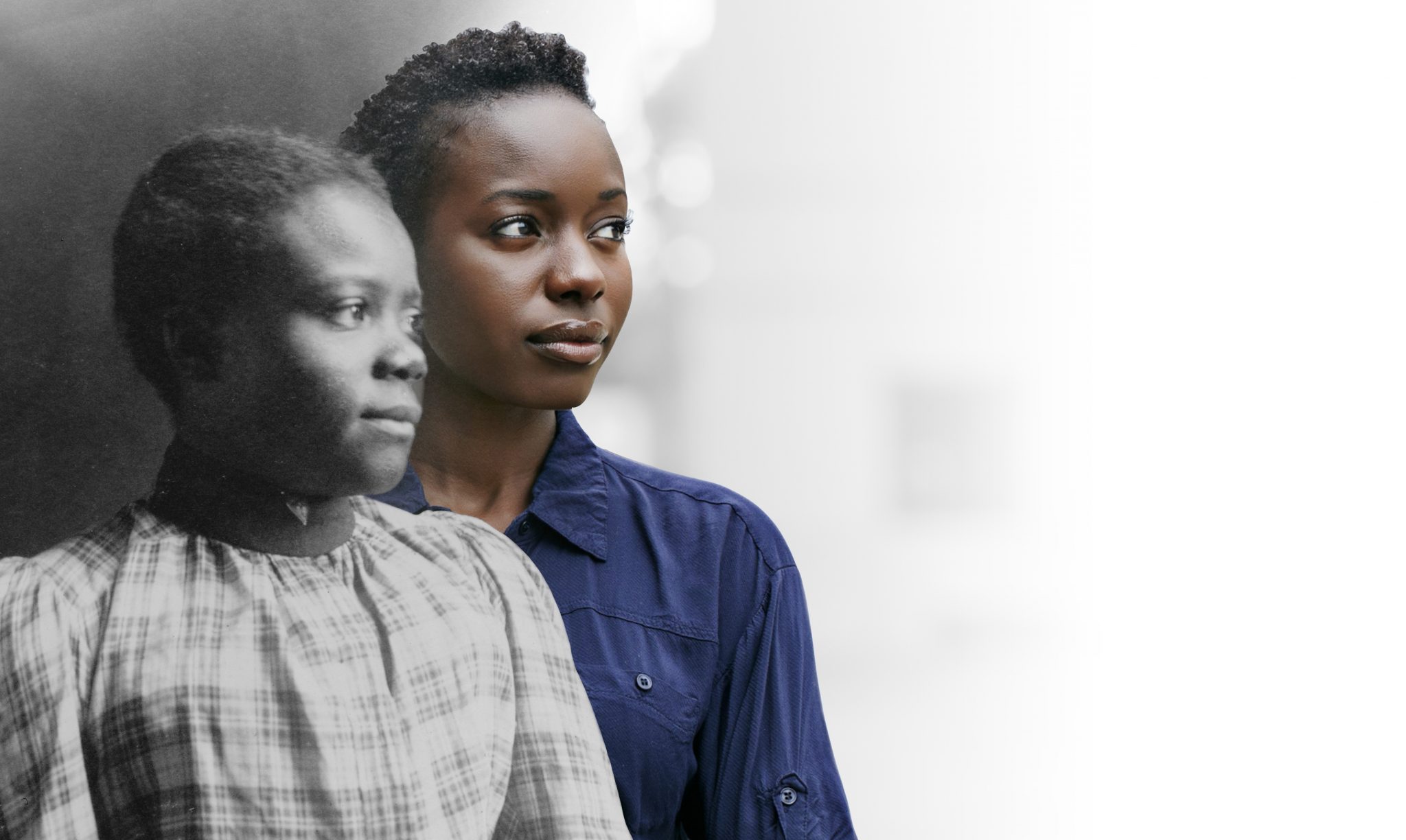 The Importance of Black History

Do great men make history? Or is history influenced by the multitudes of people living their lives every day? There are several types of ways to study and analyze history. There are different regions and subcultures that have their own distinct narrative of how their current society has emerged. By studying these histories from “below” as opposed from “above,” which would consist of those in a majority or power, scholars can investigate what made a certain culture or people the society they are today. They can also determine what influence they may have had on another culture or the larger majority or government. To unmask the mysterious people of the past who played a role in significant events helps to clarify everything that may have happened during that period in relation to those events. 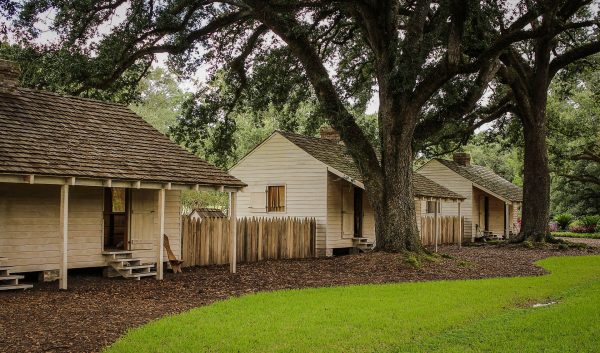 Slave Cabins at Plantation via Pixabay[/caption]

Black History Month is a celebration and awareness of this process. For African-Americans to be able to peer back into what has made them a people and the struggles their ancestors experienced provides them with a narrative of hope. They can also be found of value to the society in which they live by highlighting their contributions to that community. While some individuals might focus on their own people’s exploits which give them a sense of superiority, it is important that the other cultures within the national framework acknowledge the existence and accomplishments of others so closely related to them. It is also essential to mark the injustices that were perpetrated on a large scale so that the entirety of that culture are aware and advised to prevent it from happening again. 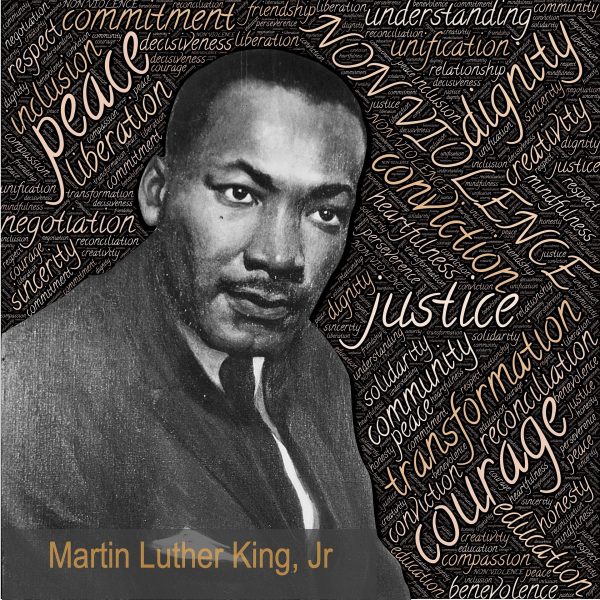 Many black Americans were brave and sought justice when it came to rectifying the wrongs that were committed against them. They searched for peaceful resolutions and took action, those like Harriet Tubman, Fredrick Douglass, and Martin Luther King Jr. Thus, those children of these communities can learn that this style of activism affects the greatest positive change and there can be hope for those who are willing to endure and overcome oppression in ways that don’t mimic that injustice. MLK Jr. highlights this in his “Dream” speech:

I have a dream that my four little children will one day live in a nation where they will not be judged by the color of their skin but by the content of their character.