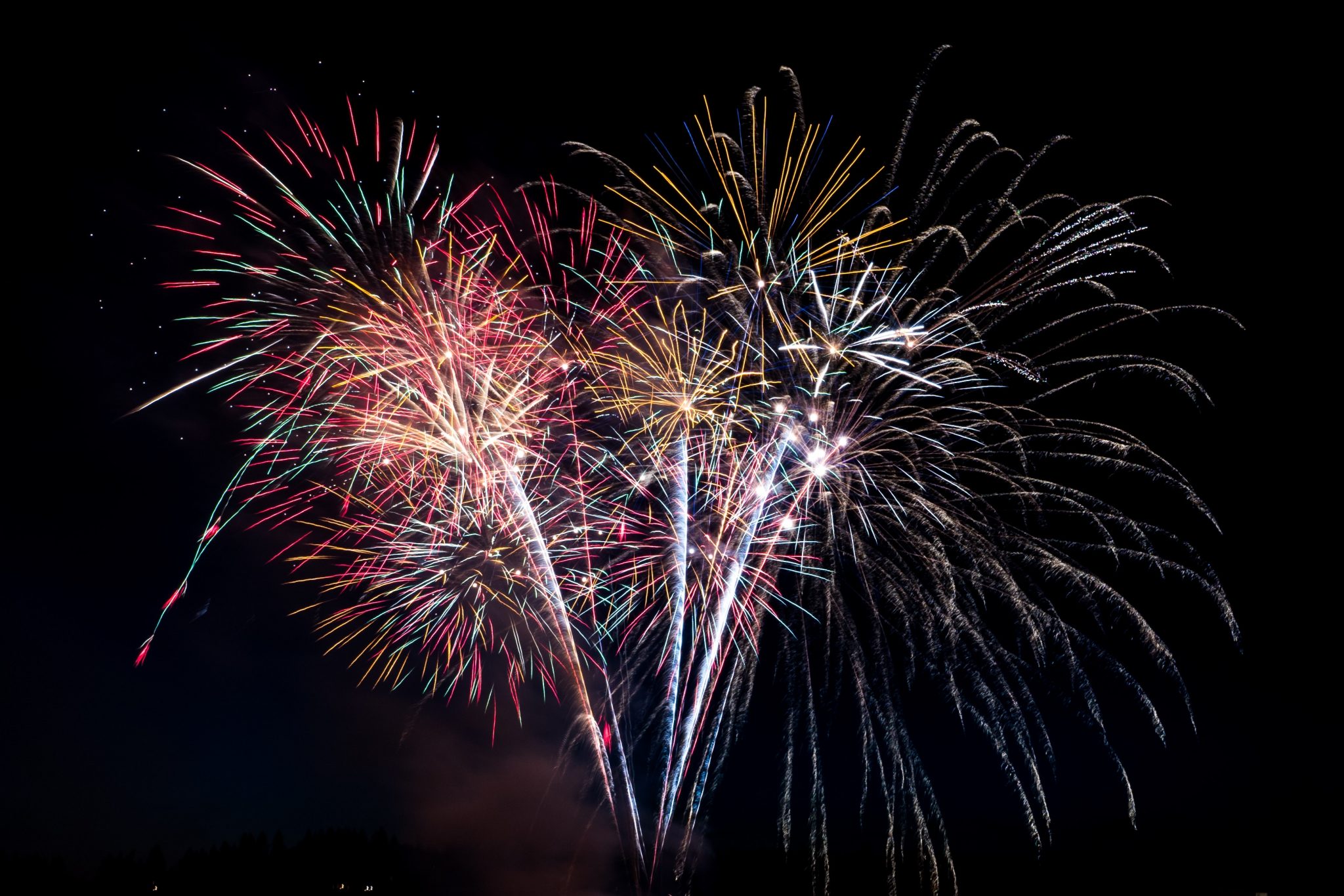 Is Going To New York City To See the Ball Drop Worth It?

There is a rush of adrenaline and electricity in the air as the final seconds of the year are being shouted not only by you and your family, but by millions of others across the nation.  If a snapshot was taken of all the households and parties during those final moments, you would be surprised how similar they would resemble one another.  One of the most distinct similarities would be the presence of a television showing the ball dropping in New York City’s Times Square.   The ball dropping in New York City is thee most iconic picture and representations of celebrating the new year in America.  This tradition that started in 1907 entices and brings in a million to two million people into Times Square each year no matter the weather conditions.  It seems like as the years go by and technology advances, a debate has risen over New York’s “most lauded tradition”: Is going to New York City to witness the ball drop worth it?

Many people who have stood in Times Square on New Year’s Eve would say, “No.”

1. The Ball Is Difficult To See

The ball atop of the One Times Square building appears to be immense on television, but in reality it is only 12 feet in height.  This would be large if you stood right next to it, but when it is 363 feet up in the air, it is almost impossible to see from the ground in Times Square.  Many who have been in Times Square when the clock has struck midnight have said that the best view you can have of the ball dropping is in the comfort of your own home.

The warmest weather recorded in Times Square on New Year’s was 58 degrees in “both 1965 and 1972”.  If that was the warmest, could you take a guess what the average weather in Times Square on December 31st usually is?  The average temperature for ringing in the new year in that area has been around 33.7 degrees.  However, this year’s New Year’s Eve temperature in Times Square could be the second coldest in history. It is expected to only reach a frigid 11 degrees with a windchill that will make it feel like zero.  This is due to the arctic blast that has blanketed the New York City region.  Proper clothing is necessary in this weather, but can be penetrated if one is not moving around much due to holding one’s position to view the ball drop.  By the time the ball has dropped, many have reported that all the excitement they felt faded away due to the exhaustion and sickness felt waiting in below freezing temperatures for too long.

3. The Performances On Television Are Not Visible To Those In Times Square

Television stations portray Times Square on New Year’s Eve to be one big party where you can watch your favorite musical artist perform up close and personal.  This unfortunately is not an accurate representation.  To many’s dismay and disappointment, those performances are facing a wall of cameras out of the crowd’s eye.  Many can hear the performances, but only those on television can actually watch them clearly.

People have reported waiting over 13 hours in Times Square on New Year’s Eve.  The factors that make this waiting time quite unbearable include the lack of bathrooms, the frigid weather, policemen’s rules against sitting down, and the packed crowd.  Once you get to your spot and start to have second thoughts about your decision to watch the ball drop in person, it is unfortunately a little too late to turn back.  Due to pedestrian traffic of a million people, it is just as strenuous to get out of times square as entering it.

When it comes to answering the question of whether or not it is worth it to see the ball drop in person, it really depends on the person.  Even with these persuasive reasons to stay home and watch the ball drop from your television, this American tradition will stay on bucket lists for years to come.