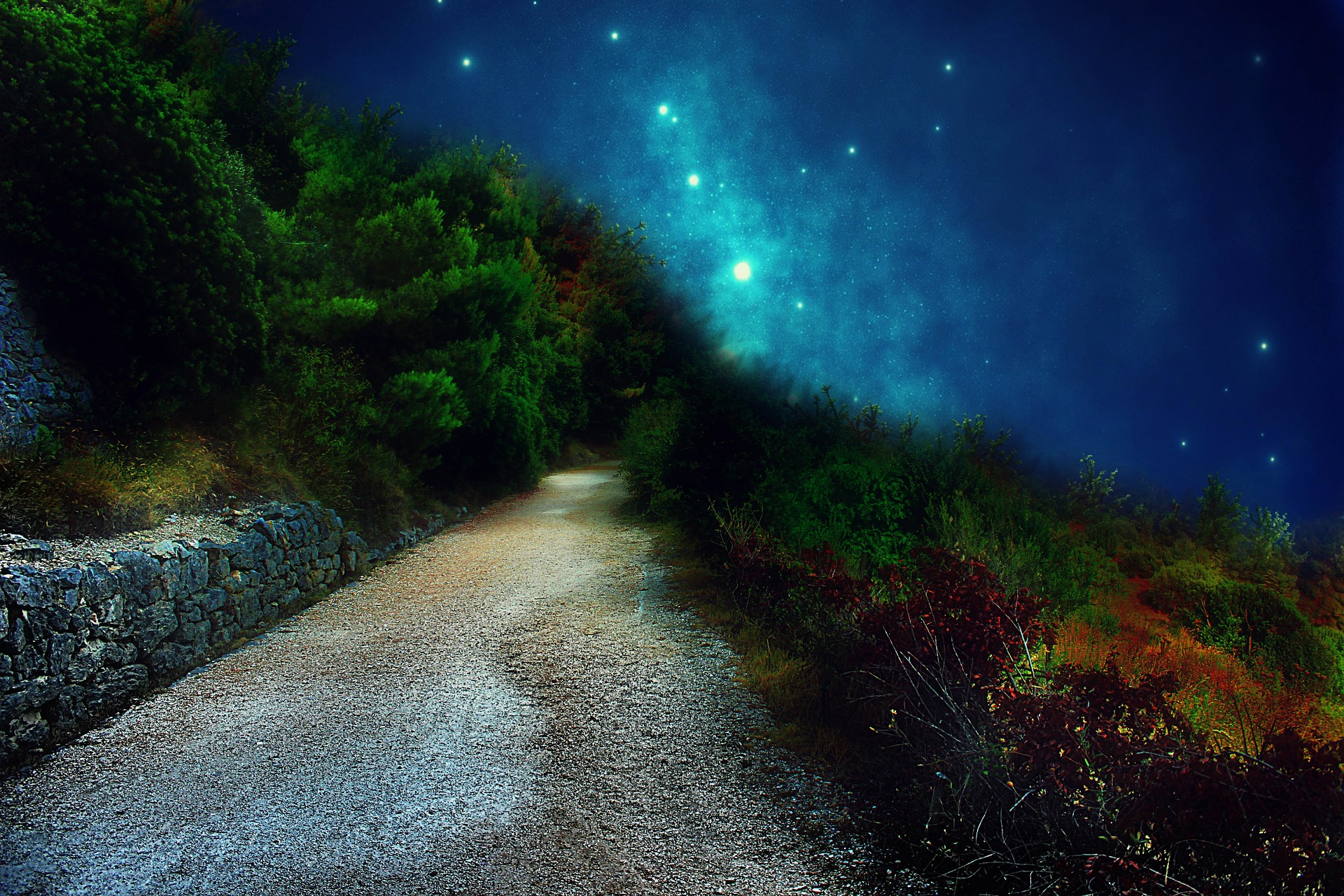 Is Sci-Fi Losing Its Way? Part 1

Most (but not all) people enjoy at least a few science fiction movies or shows from time to time. They all have their favorites such as Star Trek, Stargate, Star Wars, one of the classics, etc. However, in the past three months, there has been three highly anticipated movie/shows released, and there is controversy around all three. What follows is my opinion, but it is forged through both my own logical perspective and research into others’ opinions. The first came out in October, and this was the sequel to Blade Runner. I won’t go into a lot of detail since I already wrote an article on it, but it received little criticism and still failed at the Box Office. It was an excellent movie which most people’s only complaint was that it was too long. So why did it fail? This is still a bit of a mystery.

The second is the recent release of season 11 of X-files. This series is one of my all-time favorite shows, and the first episode revealed a couple of things that some fans did not like. The first is the fact that the moon landing was faked and Ciggy was the one who orchestrated the conspiracy of defrauding and fooling the American public (and the world). In the world of X-files, opposed to Star Trek, this revelation fits right into its conspiracy-laden world and virtually has no adverse effect on the storyline. However, the more significant revelation was that Ciggy is actually the father of Scully’s baby and not Mulder. This disclosure was a bit of a shock and maybe too much for some to handle. For me, however, it is status quo for X-files. There has always been constant misdirections and surprises throughout the show. This knowledge has not irked me yet, and I am waiting to see where they take this new element of the storyline. However, my love of the X-files comes through more of their non-conspiracy focused independent investigations of the strange world in which we live. I believe these episodes are where the show’s strength lies, and even though I enjoy the conspiracy focused episodes, they are more filler for me until the next independent storyline.