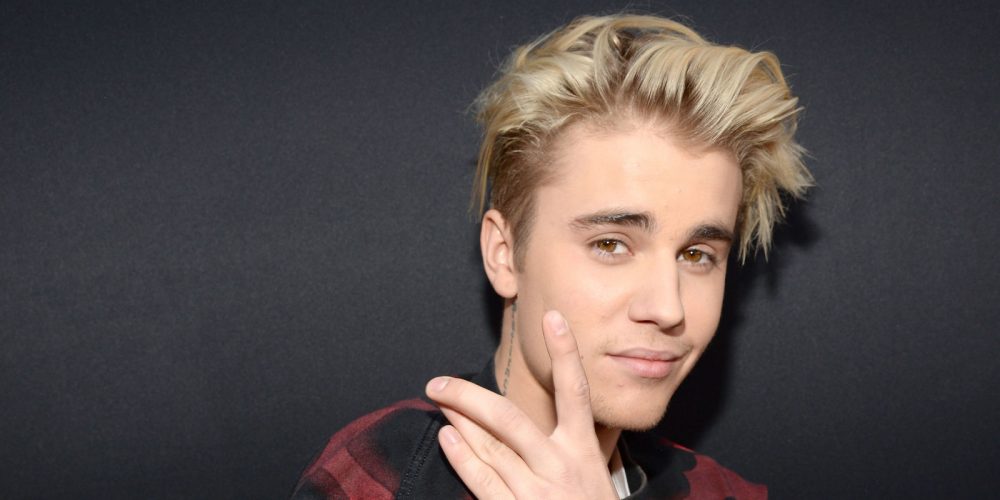 After receiving negative comment after comment on pictures featuring Sofia Richie, the seventeen-year-old model and daughter of Lionel Richie, Justin Bieber threatened to make his Instagram account private. This started a feud with Bieber’s ex-girlfriend Selena Gomez that many fans joined in on.

Justin, who had written, “I’m gonna make my Instagram private if you guys don’t stop the hate. This is getting out of hand, if you guys are really fans you wouldn’t be so mean to people that I like” receiving a response by Selena Gomez that said, “If you can’t handle the hate then stop posting pictures of your girlfriend lol – it should be special between you two only. Don’t be mad at your fans. They love you. They were there for you before anyone.” The exchange lasted for a few more back-and-forth comments.

Twitter users, of course, provided us all with some hilarious reactions to the feud

This one followed Justin’s response that Selena used him for attention:

Other fans thanked Selena for speaking up for them

Bieber seems to be becoming more and more secluded from his fan base. In May, he decided to stop taking pictures with fans stating that, “It has gotten to the point that people won’t even say hi to me or recognize me as a human. I feel like a zoo animal, and I wanna be able to keep my sanity.” Although his Instagram account has now been deleted, Bieber fans can take comfort in the fact that his Twitter and Facebook accounts, for the time being, are still active.