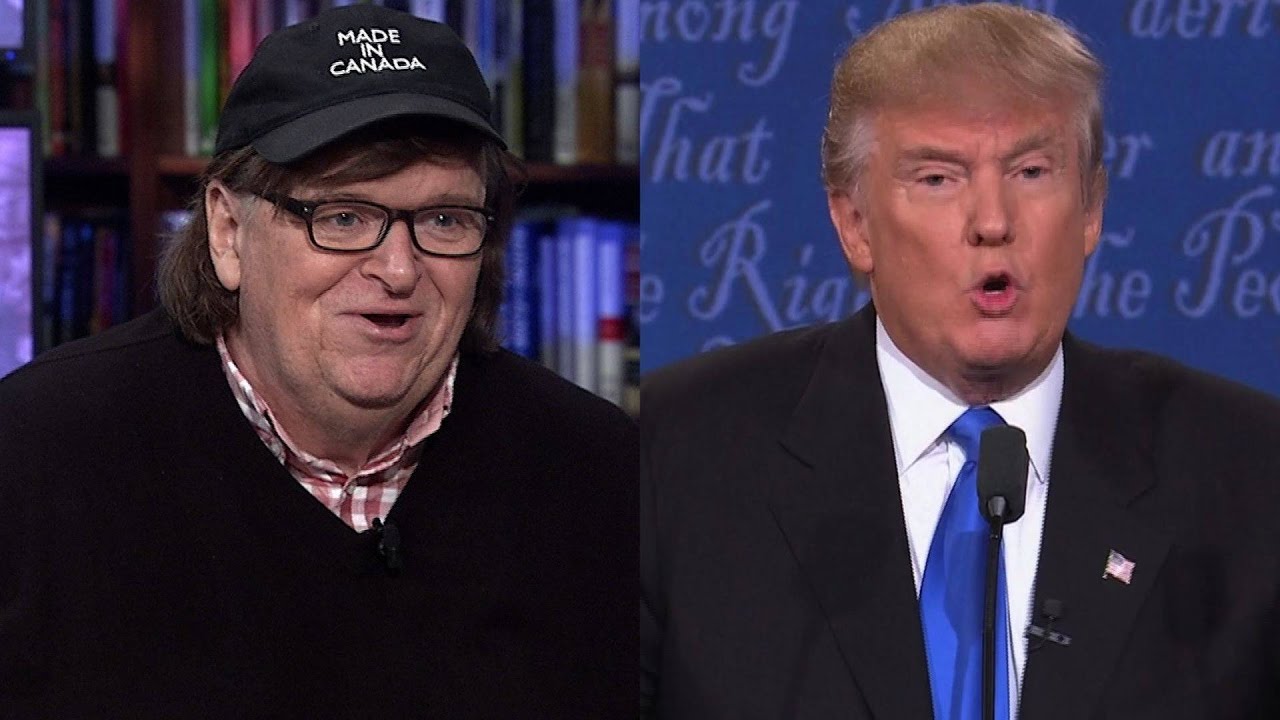 Michael Moore, who predicted that Trump would win the election months before the results came in, has called for the public to protest Trump’s upcoming inauguration.

Moore’s message goes out to those not only in Washington DC, but around the world. At the nation’s capital, he hopes that, ” thousands will converge and demonstrate resistance to the Trump regime.” He asks those outside of DC to “take action at US embassies, borders, or other symbols of neocolonial power. Our allegiance is not to ‘making America great again,’ but to all of humanity and the planet. #DisruptJ20.”