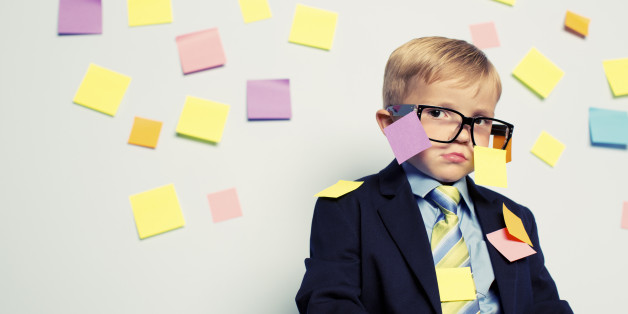 Considered one of the greatest of evils by Plato, multitasking is something we are all guilty of doing. It can mean having a documentary play in the background while you marinate a chicken, check an ex-boyfriend’s twitter feed, talk on the phone, and simultaneously tap through a series of snaps before mindlessly scrolling through your Instagram feed.

Although defined as “the simultaneous execution of more than one task,” your brain while multitasking is actually not working at the same time, but quickly switching between tasks. The switching process exhausts the brain and drains energy, as it uses up the oxygenated glucose needed to complete the initial task. Studies in behavioral neuroscience have shown that the average individual is more likely to sustain energy by focusing on one thing.

Information overload is both a blessing and a curse with more and more push notifications, news pop ups, and alluring advertisements that inadvertently divide your attention and make focusing on a single task nearly impossible. We often pride ourselves on completing a myriad of tasks at one time, albeit we rarely think of the detriments to our productivity.  How efficient can you be when your mind is constantly moving from one task to the next in the matter of seconds?

With each passing decade, millennials are finding even more ways to multitask as certain products are marketed to make life easier by allowing you to easily take on multiple things at once. The apple watch alone allows you to measure your heart rate, receive messages, count your steps, talk to Siri, and even pay your bills at anytime, anywhere. And when you’re worried about multitasking while you’re multitasking, double tapping on the digital crown function allows you to split the screen between your two most recently opened apps.

In the twenty-first century, the role of the “multitasker” has been glorified and praised. The advent of other technological devices have resulted in a decrease in productivity, carrying into the workplace and universities. Taking notes has come a long way since ballpoint pens and black composition books.

College students everyday are faced with the challenges of listening to lectures and typing notes, while making a Spotify playlist, responding to emails, and writing a paper for an entirely different class. So while you may have a google doc open situated in between 10 other tabs, you may want to rethink replying to that sustained chain of emails or scrolling the Facebook feed.