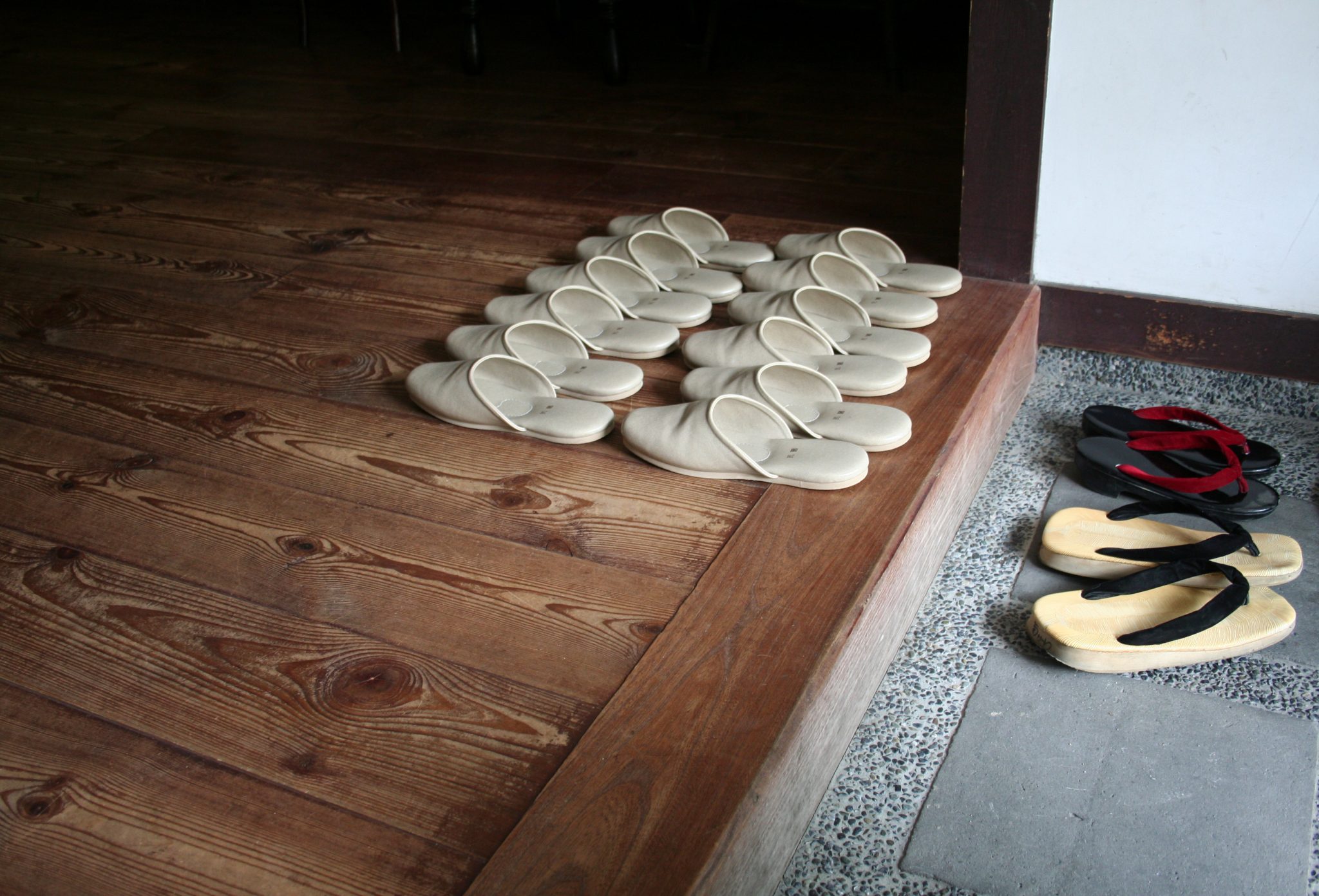 Why You Should Never Wear Shoes Inside Your Home

In a majority of American homes, families have made it a norm to wear shoes on the inside.  Although this is a norm, people may want to rethink not leaving their shoes at the door.  In many different cultures, families and their guest take their shoes off before entering a home.  There are many different reasons for doing so.  For some families, leaving your shoes at the door is a sign of respect.  Other than religious and cultural reasons, families take of their shoes before entering a home for cleanliness reasons.  This is the major reason why you should never wear shoes inside your home.  Here is a deeper look into how wearing shoes inside your home can be a serious health hazard. 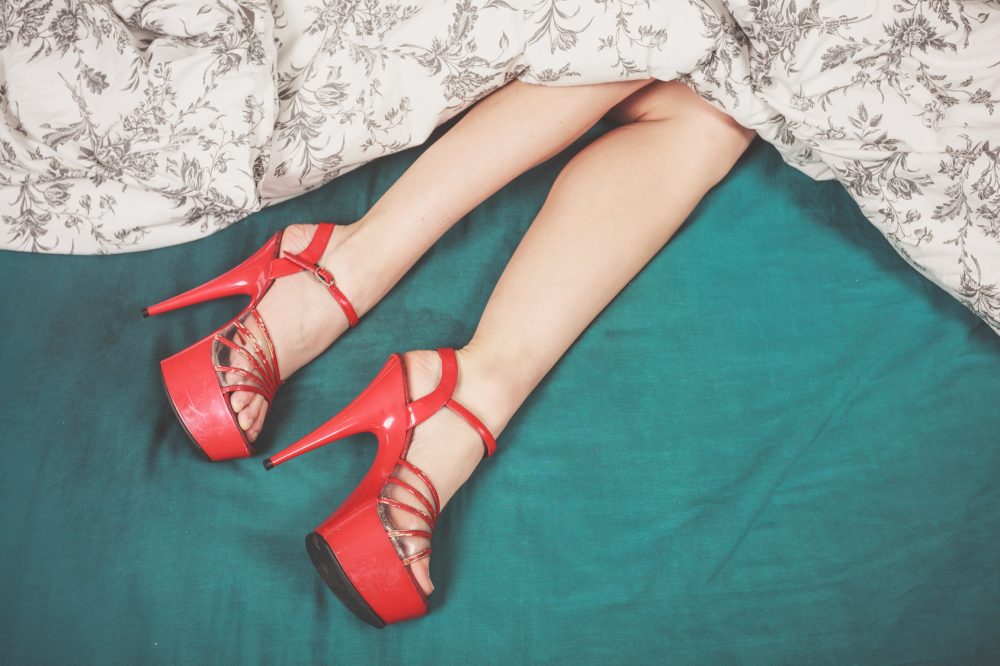 According to a study done by the University of Arizona, on an average of 421,000 varieties of bacteria were found on shoes.  If that does not make you cringe, consider the fact that you can be bringing E. Coli into your home as well.  Rare.com says that, “E. coli was detected on 27% of the shoes, along with seven other kinds of bacteria, including Klebsiella pneumoniae, which can cause urinary tract infection, and Serratia ficaria, which can cause respiratory infections.”  Lastly, Coliforms, a bacteria that indicates the sanitary quality of water and food, were found on 96% of shoes, according to the Daily Mail. 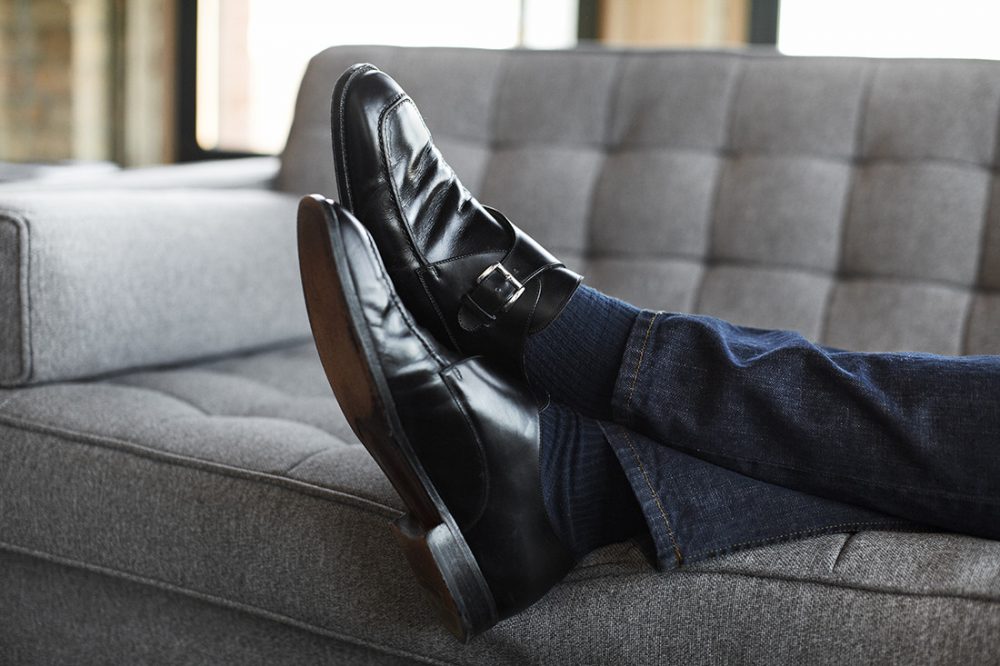 People often try their best to keep their home toxin free, but they do not realize they are dragging toxins into their home daily.  Wearing shoes inside brings unwanted toxins into your home.  The rain water you step in can have toxins like petrol from roads.  According to a study done at Baylor University, homes that are located near tar sealed asphalt roads have an “increased risk of cancer from toxins as they were brought in to the home by their shoes.” 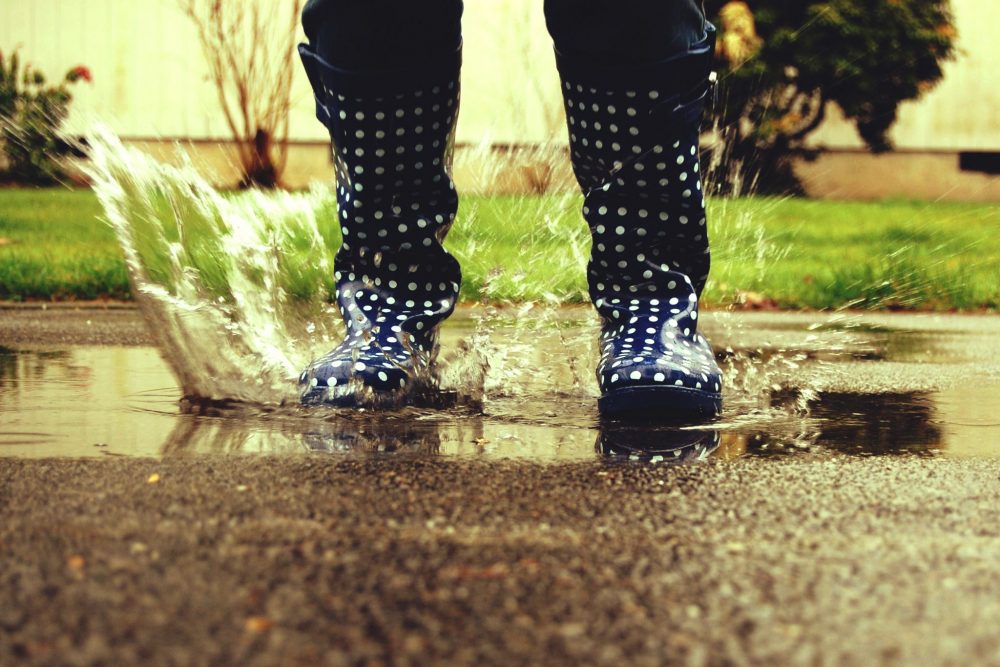 You are probably asking yourself, “What can I do?”

Try getting a shoe rack or simply leaving your shoes by the entry of your home.  You can also clean your shoes often as well.  Some shoes can be washed in a clothes washing machine. 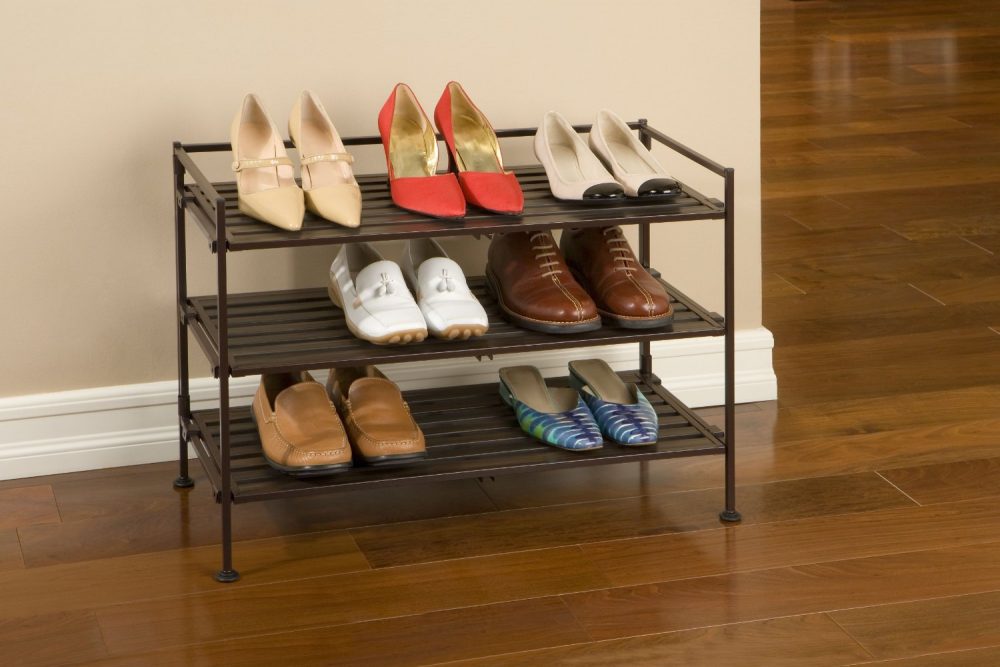 It is important to stay informed, especially when it comes to things that may be harmful to your health.  Before entering your home, think about all the things your shoes step through throughout the day.  Throughout the day your shoes step through fecal matter, bathroom floors, rain water, gasoline, chemicals, dirt, and more.  Now think about your living room floor at home.  Think about your children that play on the floor with their toys.  Your children and their toys are being exposed to the bacteria and toxins that have been brought in by your shoes.  The bacteria and toxins may be invisible to the eye, but they are powerful enough to make you and your family extremely sick.

Bringing your shoes inside can be harming you and your family more than you realize.  This norm in America is one that you may want to rethink and change in your household.