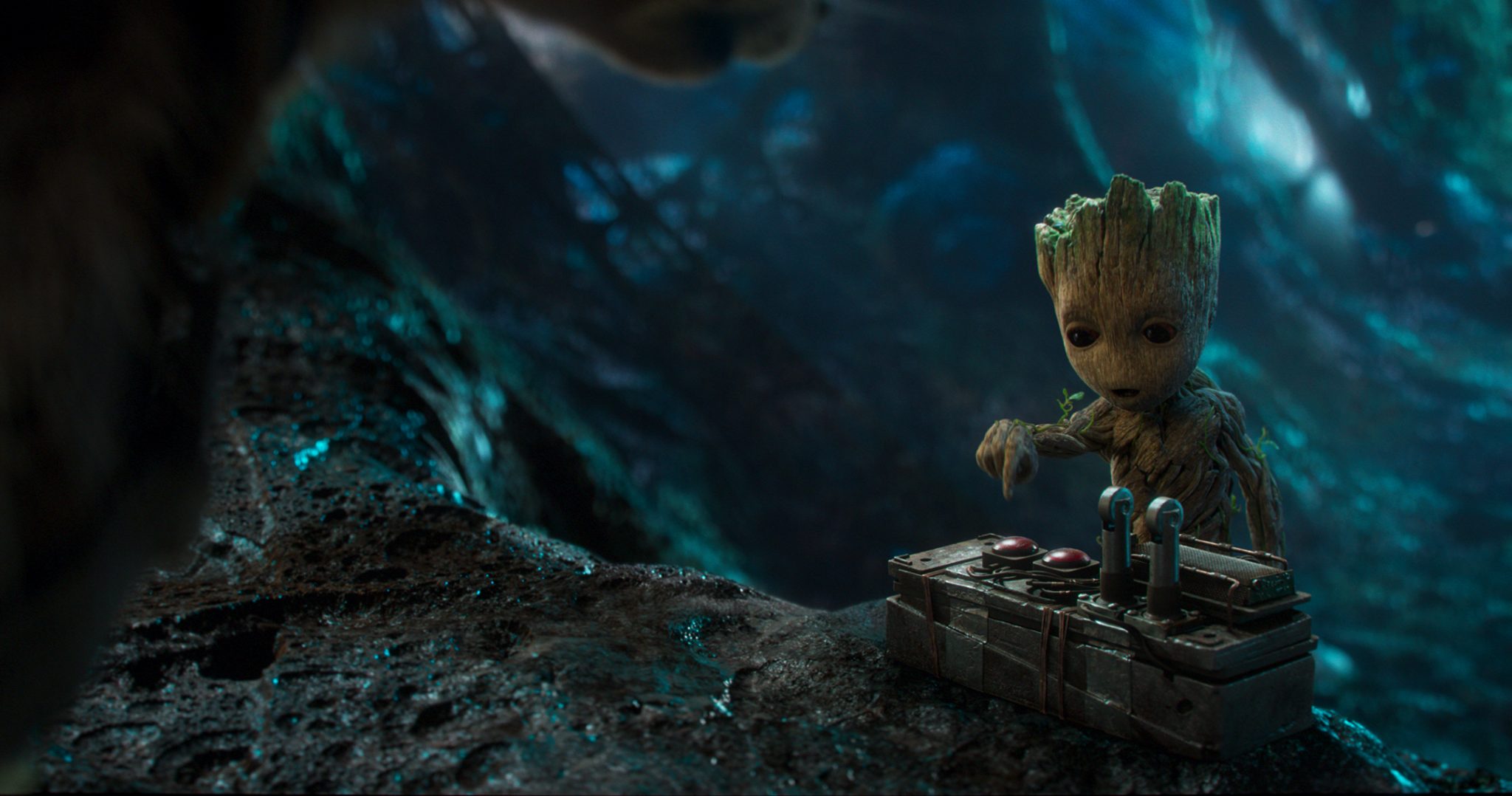 Reviewing Guardians of the Galaxy vol. 2

So it finally arrives- The sequel to the unexpected hit that rocked the galaxy with classic hits. This weekend Guardians of the Galaxy vol. 2 brought in around $145 million domestically in its debut. The movie has brought in $282.6 million internationally so far. But was it worth seeing?

Absolutely! In ways, it was better than the first movie, but certainly, I would not say that it was overall better than the first as the original has its own merits. It was a movie with which I was conflicted. It seemed to be marketed to younger kids as the first one was, especially with Baby Grut, but it had some very adult language which was unnecessary for children to be exposed. There was several mentions of people’s anatomies and language that was a bit much. However, there were many parts that brought delight to my young kid’s eyes as it was very funny the whole way through for kids and adults alike. Although, Baby Grut produced so many “Ahhhhh”s through the movie it was a bit sickening, though funny.

The plot and philosophy seem to be based on Middle Platonic philosophy that existed in the first couple of centuries AD and stated there was one supreme God who due to His overflowing pure substance created lesser gods and demigods. This theory of the gods seems to be the origination of the main antagonist. There are also several father and son conflicts that develop the main storyline of the film dealing with Peter (Star-Lord) and Ego and Ayesha and Thanos. Subplots abound as well giving Peter and Gamora that “Cheers” dynamic where Sam and Dianne kept chasing each other and but never getting into a relationship which is cited by Peter. There is also the hilarious running joke that Drax plays with for the entire movie stating that Mantis is ugly (even though she is not) with his always constant bellowing laugh. 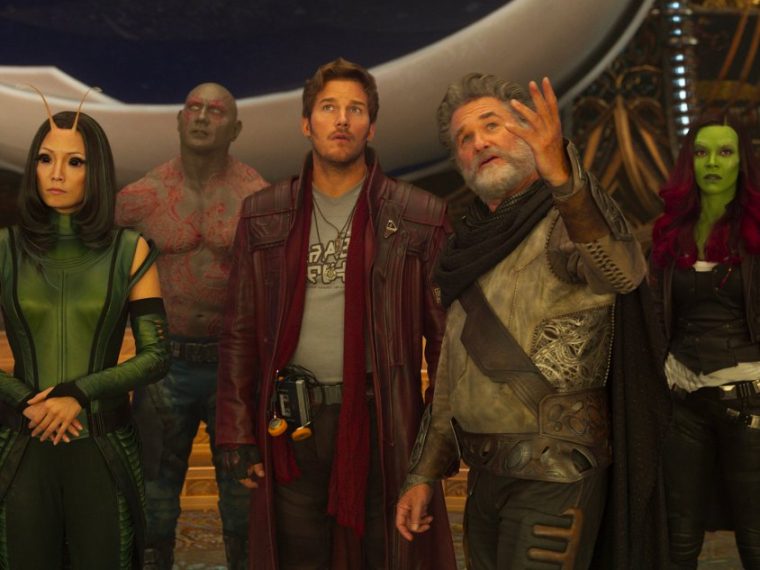 With an appearance by Sylvester Stallone and Kurt Russell they give us a poke at Tango and Cash and with Michael Rooker a reunion of the Cliffhanger stars.