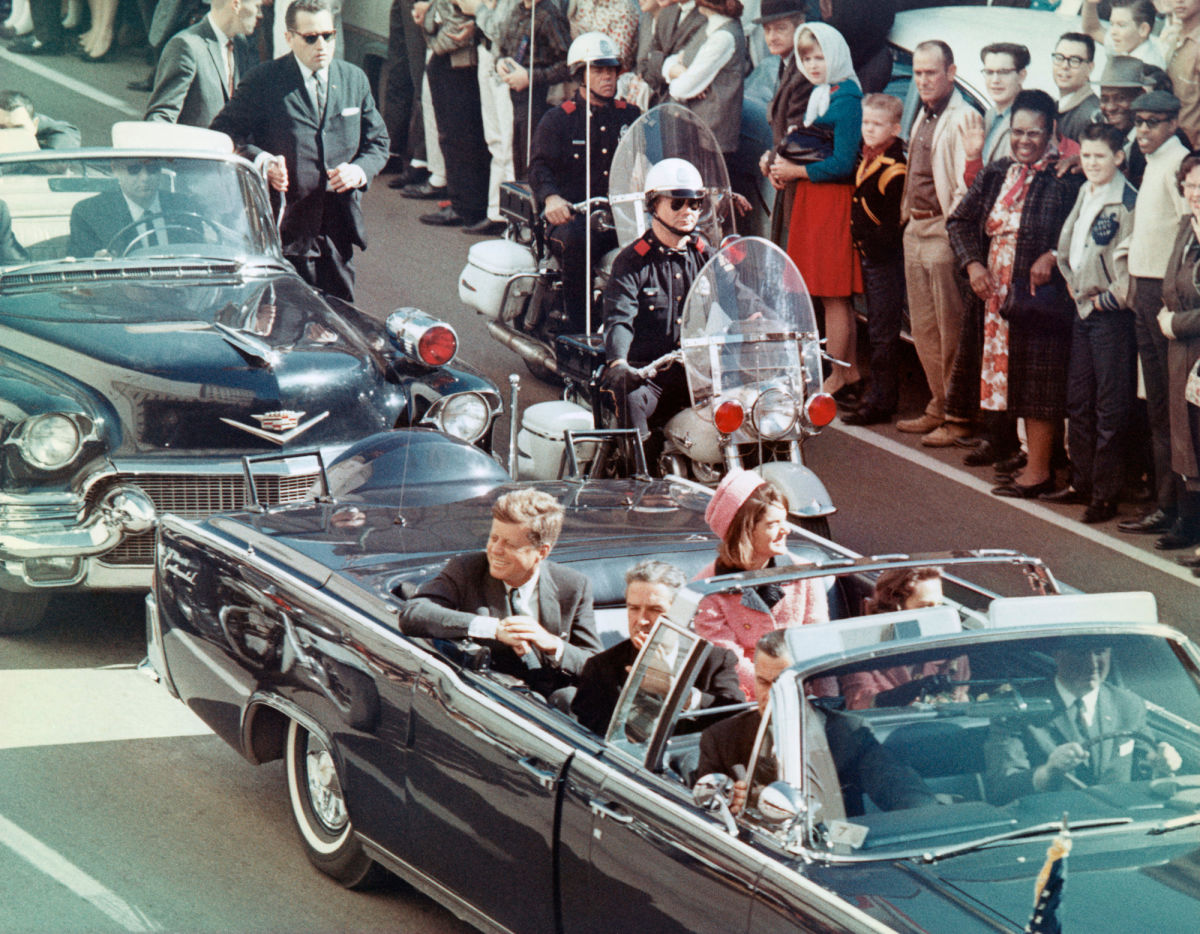 Science Behind Conspiracy Theories and Why We Buy Into Them

The former president’s birth certificate, UFO sightings, the illuminati, chemtrails, and Tupac Shakur’s death all have one things in common- they are amongst the most popular conspiracy theories pervading the population, most of which go on to inspire Hollywood Horror films and sci-fi flicks. 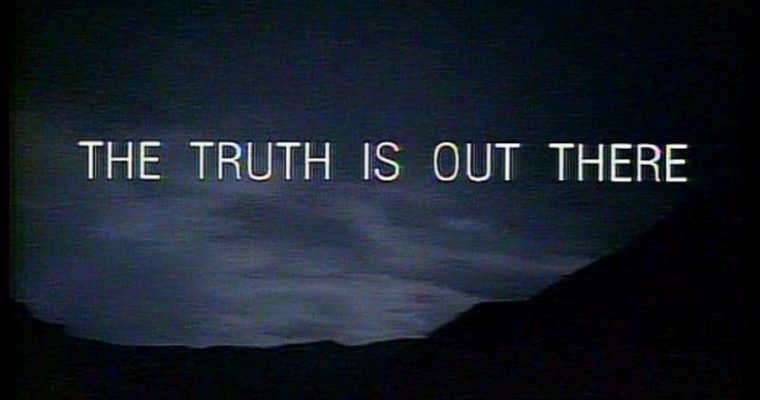 A survey conducted by University of Miami political scientists Joseph E. Uscinski and Joseph M. Parent Surveys demonstrates that believers in conspiracies “cut across gender, age, race, income, political affiliation, educational level, and occupational status.” No one is safe. No one goes untouched. So what exactly makes normal people cry conspiracy in the face of minor trial and tribulation?

Some of the most brilliant minds known to man have challenged conventional views of thinking, from the likes of Darwin to Galileo. Classified by University of Miami political scientists Joseph E. Uscinski and Joseph M. Parent as transcending gender, age, race, income, and educational level, a conspiracy theory is defined by four characteristics: “(1) a group (2) acting in secret (3) to alter institutions, usurp power, hide truth, or gain utility (4) at the expense of the common good.”

There are countless reasons you may get caught up in a conspiracy theory, from deep seeded feelings of anxiety and paranoia to satisfying an innate human tendency of explaining the unexplainable. 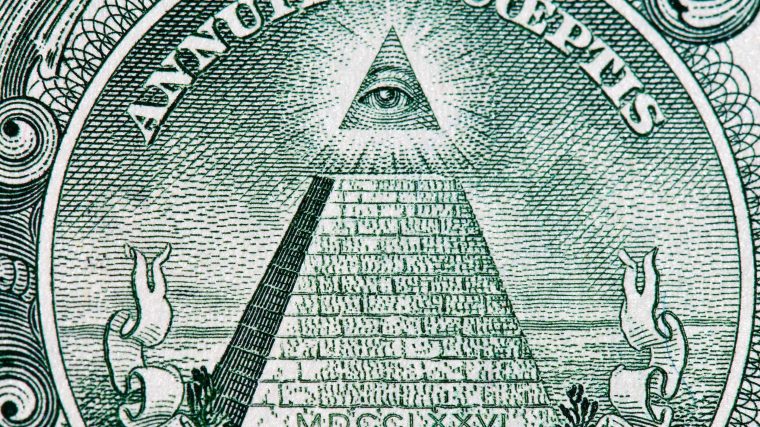 As human beings, we are all inherently wired to experience the enticing lure of these speculative theories. Whether you are a crazy conspiracist or a naysaying non-believer, it is impossible to deny the initial intrigue of unpacking a conspiracy theory. This is because our pattern-seeking brains actively and eagerly work to connect the dots and make sense of certain situations.

Goldsmiths, University of London psychology professor Christopher French elaborates on the principle that “as a species, one of our greatest strengths is our ability to find meaningful patterns in the world around us and to make causal inferences.” Pareidolia, or the inclination to seek patterns and shapes in random occurrences, is more common than you may think. 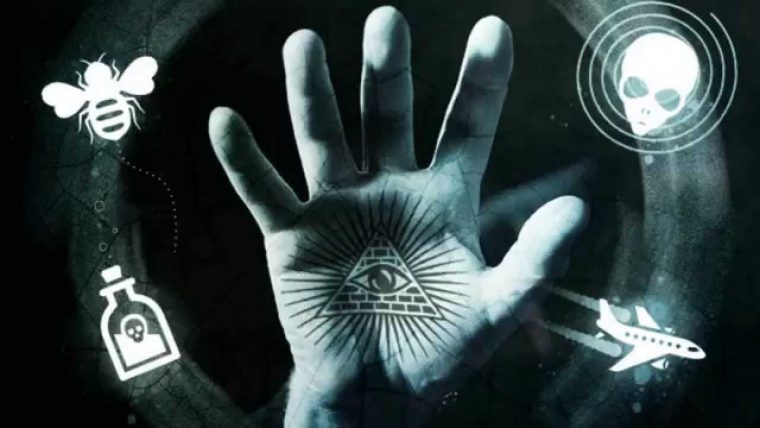 And yet, we oftentimes make connections that are not there, particularly during events that are beyond our control. The subject of most conspiracy theories can be traced to intricate and complex world happenings, such as the Apollo Moon Landing, the JFK assassination, and the 9/11 terrorist attacks. Because early reports of these incidents may be unclear, conspiracists may use these to bolster their claims in trying to make sense of the complexities of the situation.

Human beings also fall under the scope of “proportionality bias,” or tendencies to believe big events have big causes. This leads many people to overlook lone gunmen and sole terrorist acts in light of bigger organizations such as the government who is more likely to run a large-scale operation. 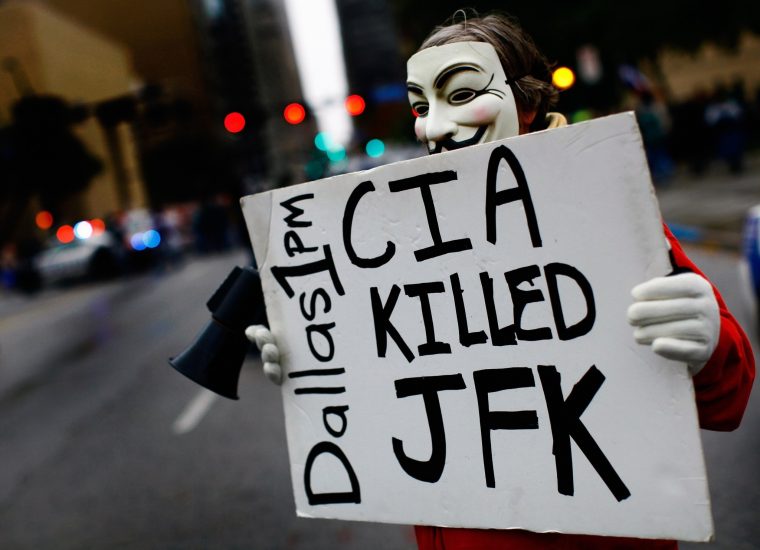 According to a study conducted by University of Kent psychologists Michael J. Wood, Karen M. Douglas, and Robbie M. Sutton, “a belief that a rogue cell of MI6 was responsible for [Princess] Diana’s death was correlated with belief in theories that HIV was created in a laboratory, that the moon landing was a hoax, and that governments are covering up the existence of aliens.”

Other common theories include the presence of secret groups with overwhelming amounts of power and influence, i.e. the illuminati, reptiles ruling the world, extraterrestrial beings contacting us, and aircraft chemical tracks left by the government to control the population.

A derivative of the unknown, fear is a major factor in the foundation of many theories. By exploring one’s own ideas and establishing answers when there otherwise may be none, the individual is more likely to feel at ease. There is a certain comfort in conspiracy, that allows us to contrive conclusions rather than reside in the dark.