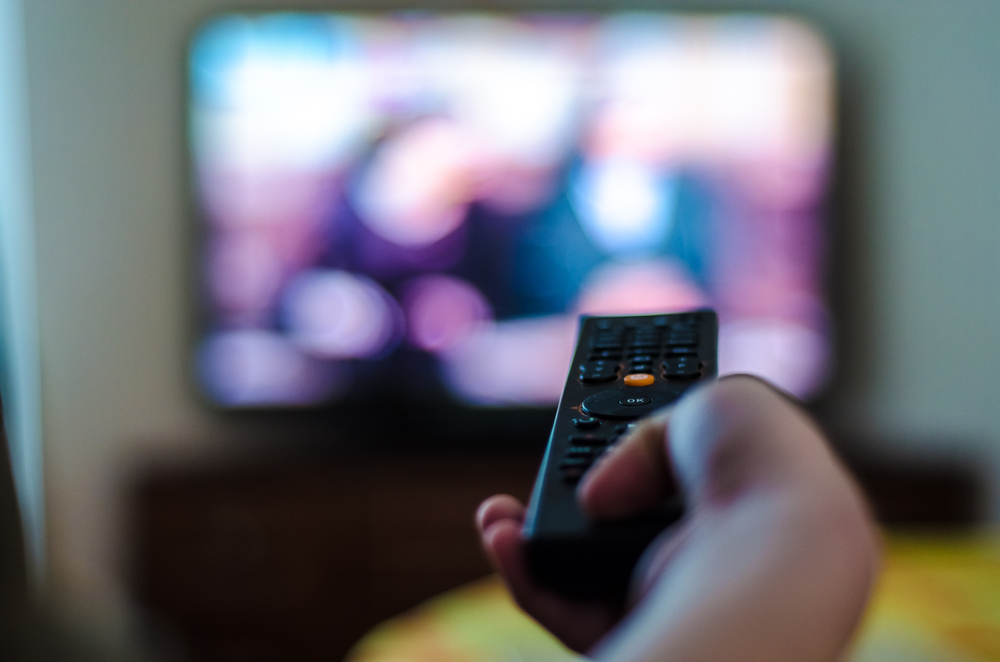 Season 4 of Broad City Will Bleep Out Trump's Name

With a cameo from Hillary Clinton herself at the end of season 3, the creators of Broad City are not ones to shy away from taking a public political stance. Now, they’re tackling the outcome of the presidential election in their own unique way by bleeping out 45’s name on the show. Co-creator Ilana Glazer told USA TODAY that Trump’s name is bleeped throughout the entire season, because “There’s no airtime for this orange (person).”

Glazer also mentioned that the result of the election made it necessary to rewrite much of season 4. She stated, “We wrote (Season 4) being like, ‘Here we go! Hillary for president!’ […but after] this game-show host became president of our country, we rewrote a lot.”

While you shouldn’t expect an appearance on the show from Trump himself, you can look forward to seeing cameos from RuPaul, Shania Twain, Steve Buscemi, and Wanda Sykes.

The trailer for season 4 was released about a week ago, and the new season certainly looks promising. While Trump’s name isn’t bleeped out in the trailer, it is expected to be when the new season airs. It premieres on August 23rd, and you’re not going to want to miss it!