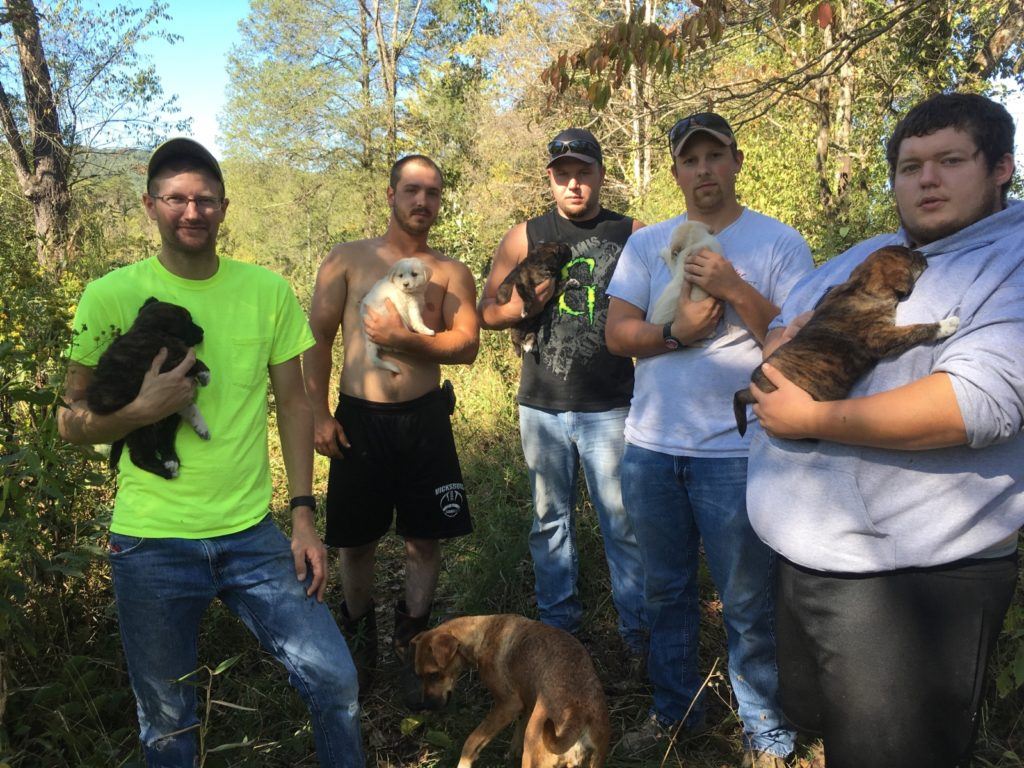 Stray Dog Leads Bachelor Party to Her Newborn Puppies, and They Adopt All 8 of Them

Rescuing adorable puppies isn’t usually on a bachelor party itinerary, but that’s exactly what Mitchel Craddock and his guests did at his bachelor party after a stray dog showed up at the cabin where he and his friends were staying.

After giving the dog food and water, Craddock noticed she was producing milk and had to have recently had puppies. They followed her to a spot she was protecting in the woods and found 7 puppies in a hole there. The guys decided to take the 7 puppies and mother dog in and adopt them all. 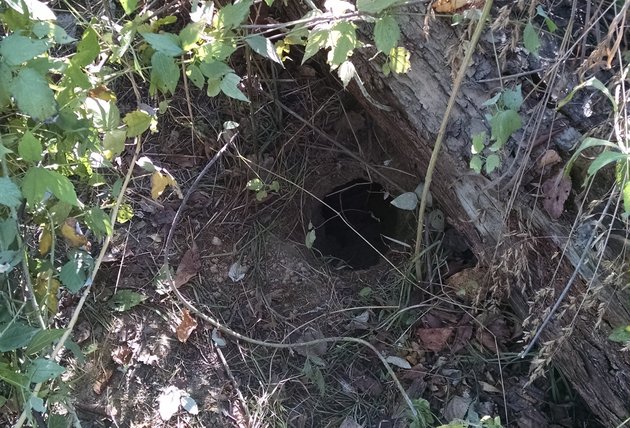 Craddock told ABC News, “We pooled a bunch of money to buy food and beer. After the third day, our beer fund turned into puppy food fund.” We’d like to think that any guy rescuing puppies on his bachelor party is a keeper. Congrats to the happy couple and the new additions to their family! 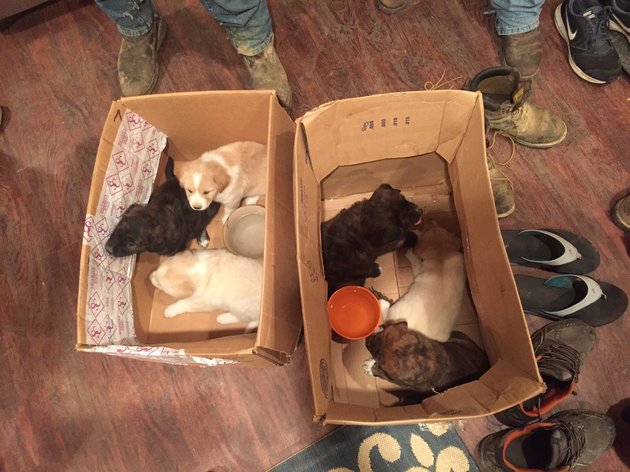 All the puppies live within a 5-mile radius of each other.