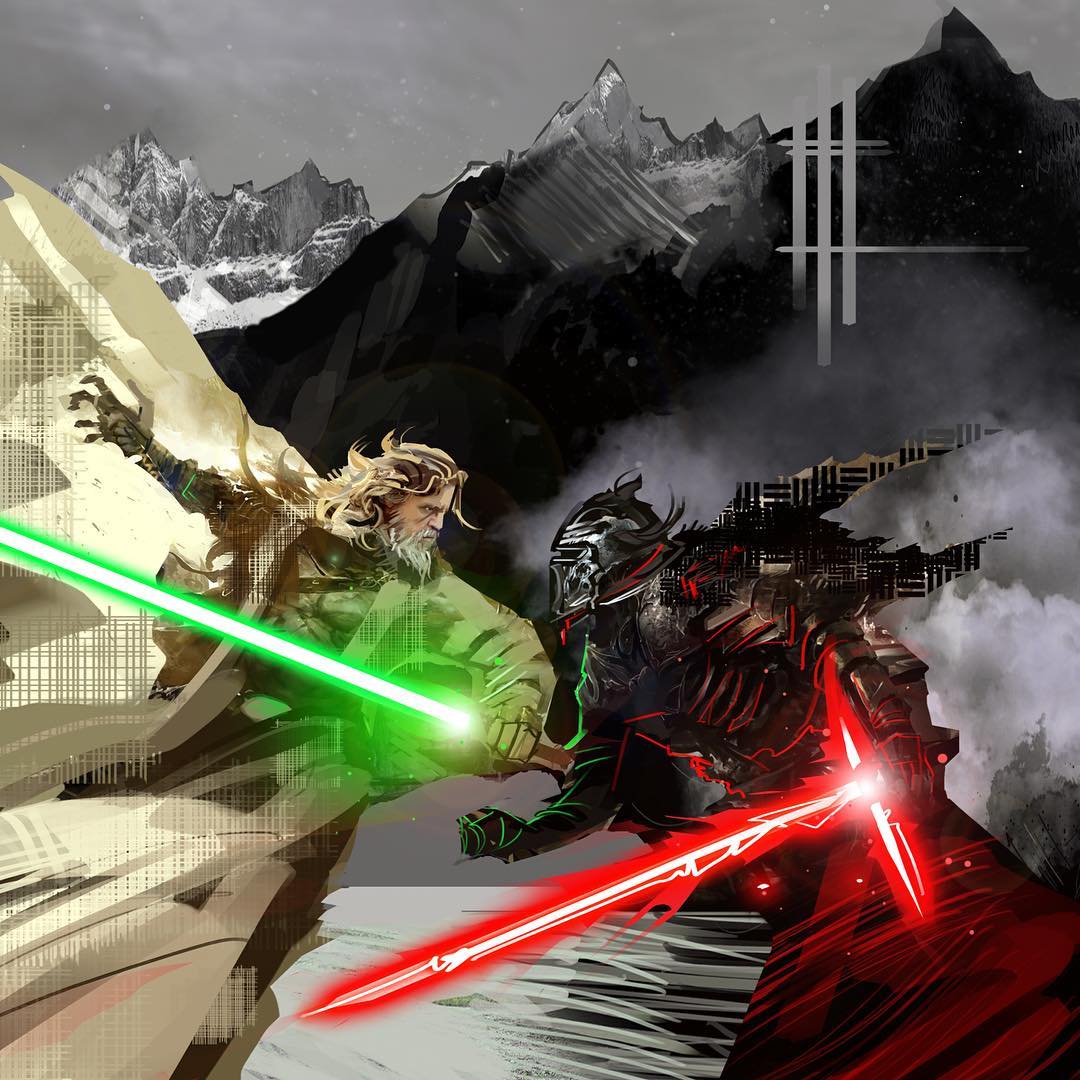 “I only know one truth…It is time for the Jedi to end.” These words were spoken by Luke Skywalker at the conclusion of the newly released trailer for Star Wars VIII: The Last Jedi. With an iconic poster that resembles the original art of the New Hope from the 70’s, Disney has released the first look at the movie that will be released this December. 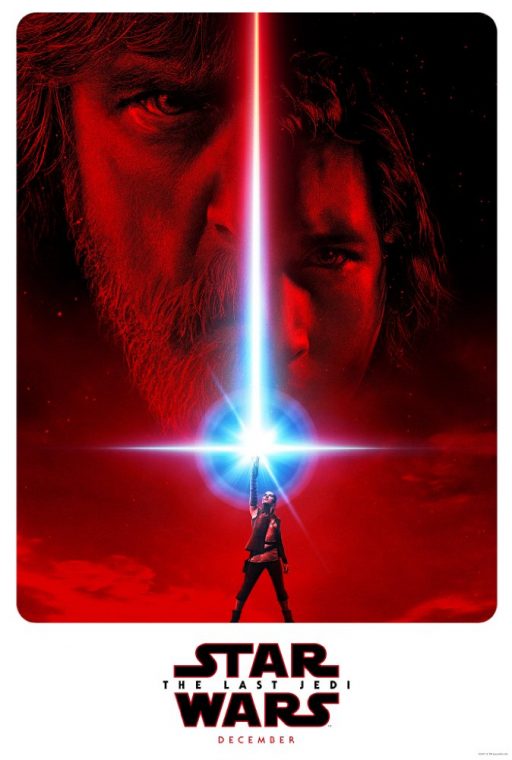 The trailer begins with Rey falling on the hard rocky ground and then by using the force she causes small stones to float. Luke asks her what she sees, and she says that she sees light, darkness, and balance. But Luke says it is much bigger than that. Star Wars is based on the dualistic Eastern philosophy that both light and dark are two necessary forces in the world and these must be maintained at a balance for life to function properly. However, is Luke introducing a new element to this philosophy? Will it be a post-modern take on good vs. evil?

Also shown is the evil or maybe not evil (if a new philosophy has arisen) but misunderstood Kylo Ren who, from a glimpse, seems more powerful and focused. It is hard to say from such quick shots what we can actually garner from the clips, but it certainly is intriguing to think that Skywalker may want to end the Jedi by training one. One Jedi training another to end the Jedi sounds more like the Sith. However, I don’t want to introduce too many ideas that are unlikely to be instituted into the Star Wars universe. But it does make one contemplate what Skywalker meant by using this language. It is time for the Jedi to end could mean that it is time for all creatures to experience the force. If this is the meaning, then this could have a more Judeo-Christian context where the path to God was reserved for a small sect of people (the Jews) and then released to the rest of the World at the time of Christ. It could also mean that by putting an end to the Jedi by destroying the Sith that no more Sith would develop since the teachings on the force would be lost. One has to wonder why if there is another way outside the Jedi for people to learn about the force that it only comes through the Sith. Therefore, if the Jedi are gone, then there leaves no room for the Sith to reemerge. Thus, there is a balance created by ignoring the force.

Or did they trick us and put Kylo Ren’s voice to a shadow of Luke Skywalker’s silhouette?

Either way, it looks like there is a lot of mystery that we have to look forward to being revealed in about eight months.