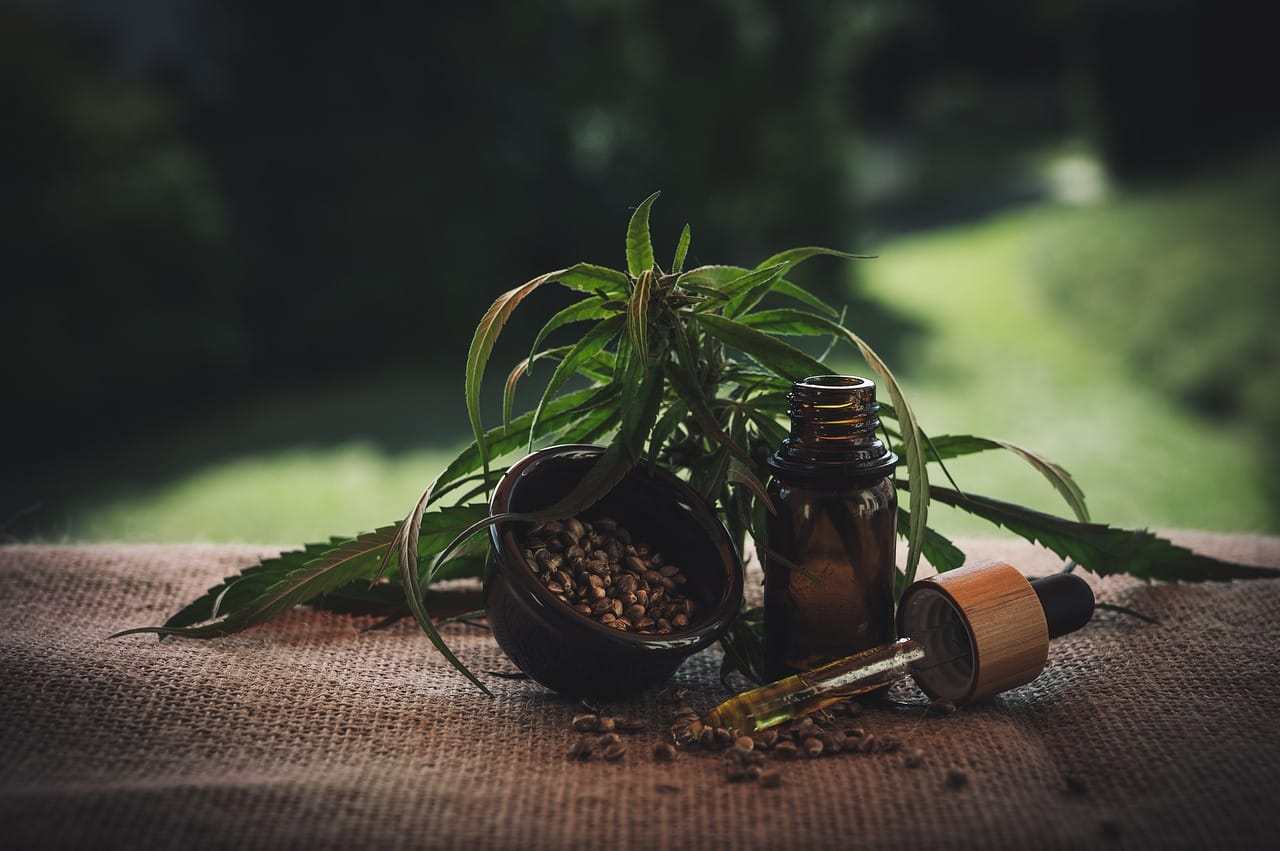 The rising popularity of CBD

Did you know that total sales of CBD products in the US has more than quadrupled over the past five years? it’s likely to do so again within the next two. What’s behind this meteoric rise? As people get more used to these products and taboos against their use wane, it’s becoming apparent that there’s a huge range of useful things they can do.

Although its effects aren’t the same in everybody, CBD has generally proven to be a very effective treatment for anxiety. Unlike most anti-anxiety drugs it’s fast-acting and can be used on an occasional basis, so if your anxiety happens in acute bursts instead of being chronic, you can take it immediately before dealing with a stressful situation. It also helps to reduce mood swings and has an anti-depressant effect.

Alongside the increasing interest in its other uses, many people continue to swear by the use of CBD oil for pain. Because it uses different neurological pathways it can sometimes help with pain that other drugs do little to mitigate, or it can be used alongside other drugs to boost the overall effect. It reduces cerebral stress activity associated with pain and also acts on the nerves at a local level. This has the additional effect of improving sleep quality in people with chronic pain.

It can reduce cramping and spasms

The neurological effects of CBD are associated with reduced spasms in people with multiple sclerosis and reduced tremors in people with Parkinson’s disease. There’s increasing evidence that it can be used to decrease the frequency of seizures associated with diseases like epilepsy. it also helps to reduce stomach cramps caused by infections and to relieve menstrual cramping.

It can reduce inflammation

Even in low doses, CBD can reduce the swelling associated with allergies and chronic immune disorders. There’s some evidence that it directly calms down an overactive immune system, which may help to reduce the risk of further problems developing in the long term. It can reduce digestive discomfort and help people with rheumatoid arthritis to move more easily, and it’s reported to be particularly effective at taking down the swelling associated with back pain.

It doesn’t get you high

This may sound like an odd one given that marijuana is popular because it does get you high, but if you want to take something medicinally that the chances are that you don’t want it interfering with the rest of your life. With the THC removed, this oil has only very minor psychoactive effects, if any – which means that you’ll still be able to do most kinds of work and keep up with the other activities that matter to you.

All these benefits, together with an increasing number of options available to consumers, are making CBD seem like the drug of the future. With relatively few side effects in most users, it’s a great alternative to many previously well-established treatments, and the comparatively low price means its popularity is likely to keep on growing for the foreseeable future.