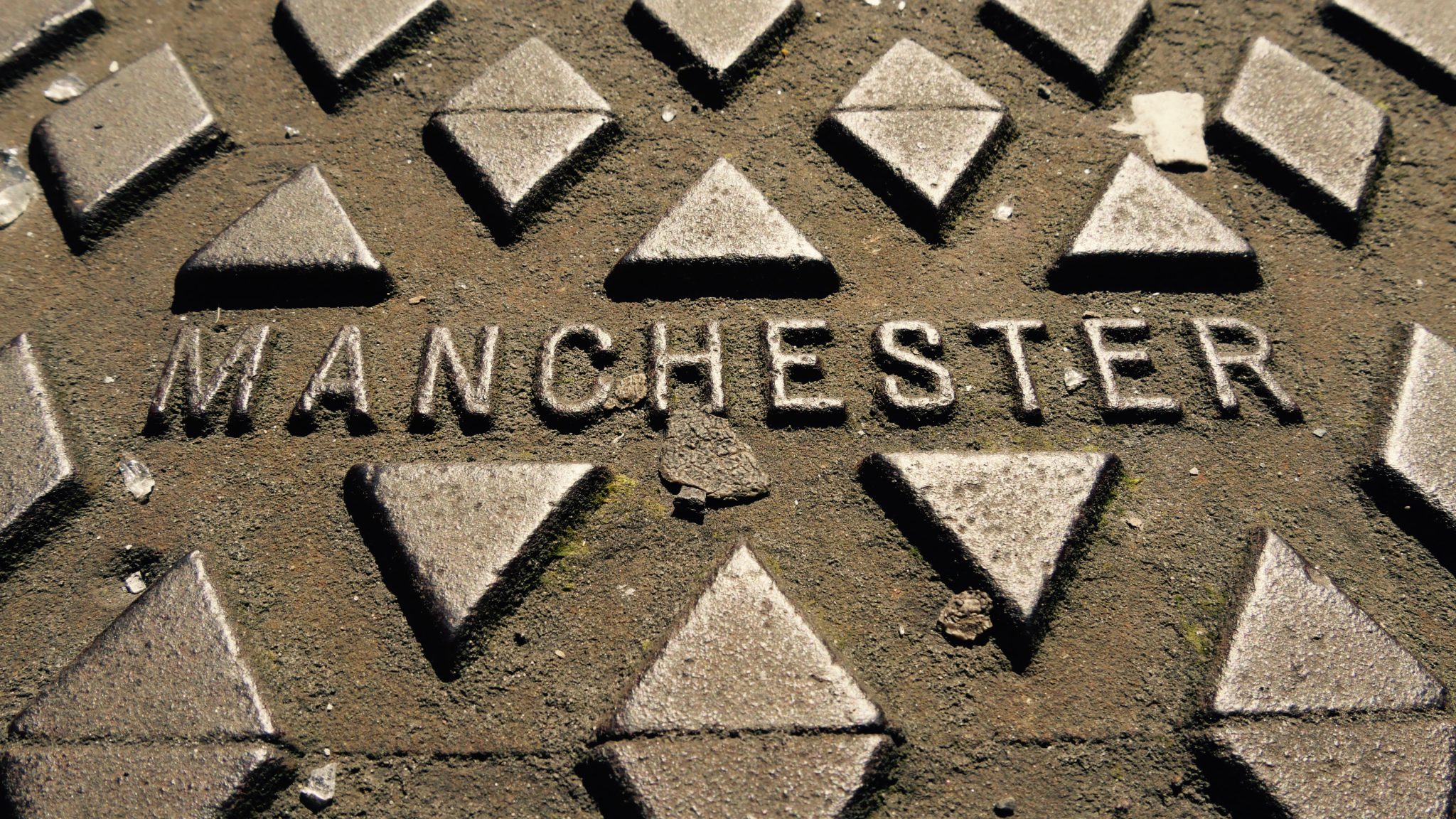 We Weep With Manchester

In light of the terrorist attack that took place in Manchester, England at the end of the Ariana Grande concert on May 23 that killed twenty-two people and injured at least fifty-nine people, it would be a proper tribute to recognize the city that had to endure this tragedy. Our thoughts and prayers go out to these residents and the victims’ families. Many people do not know that much about Manchester so here are some interesting facts about the large city that sits in the North West of England and has endured its own share of hard times.

Manchester is a city of about 515,000 people and sits in a larger metropolitan area that consists of 2.55 million individuals. It’s religious affiliations include Christian who are approximately 48% of the population, Non-religious who are about 26% of the population, Muslim who are about 16% of the population, and other various religions that make up 1% or less of the residents. Ethnicity is varied as well since it is composed of 66.7% White, 17.1% Asian (Indian, Pakistani, Chinese, etc.), 8.6% Black, 4.7% mixed race, 2% Middle Eastern, and other races coming in at less than one percent. The city has a well established Chinatown and a 2.4% Irish population. Their economy has continued to grow well since at least 2002. There are several universities and a wide variety of culture and nightlife. Manchester is also where Friedrich Engels and Karl Marx met and began writing The Communist Manifesto. It is thought to have inspired Charles Dickens’ Hard Times due to its grueling emergence during the Industrial Revolution which undoubtedly influenced Engles and Marx’s outlook as well. 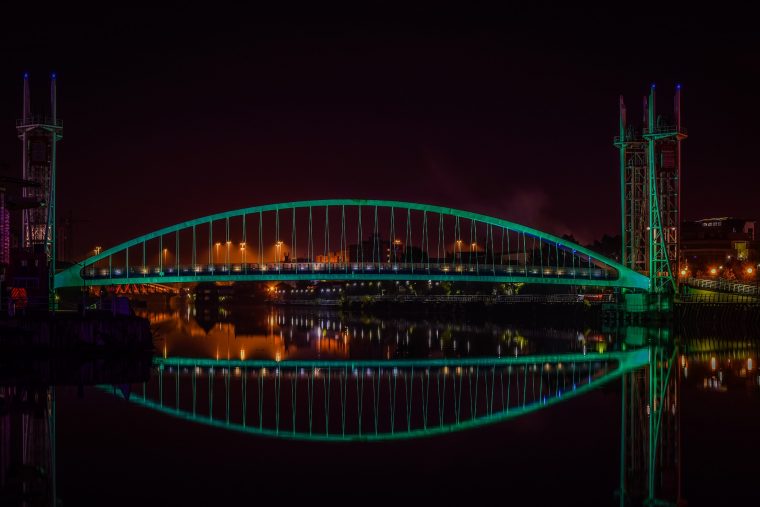 Several rivers flow through it, and in 1894 a port was constructed that connected it to the sea just about thirty-five or so miles away. This water transportation system created an ideal city in which textile production boomed, and with the industry so did the population and its economic importance to England. The people of Manchester have indeed endured hard times by also being a target of Germany in World War II where the Manchester Blitz was an aerial attack by the Luftwaffe, which generated much destruction and killed almost four hundred people. Thus, the Mancunians (residents of Manchester) know how to experience both difficult scenarios and violent attacks and they will once again emerge with the courage and honor that they have repeatedly displayed in the past.