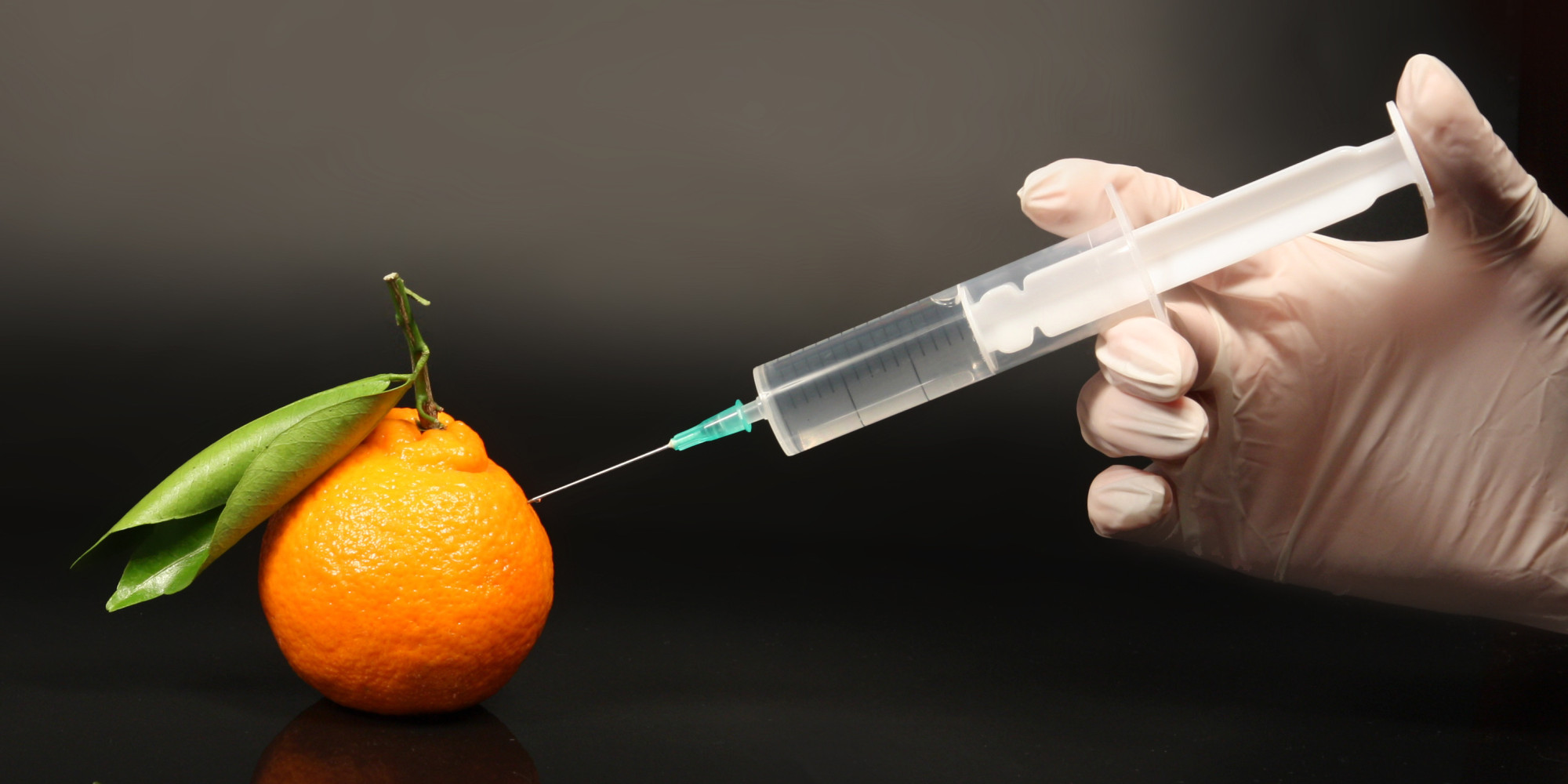 What Exactly Are GMO’s, and Why You Should Be Paying Attention To Them

What if I told you there was a carton of golden caramel ice cream out there with your name on it, with only 35 calories per serving and 150 calories for the entire pint?

While this may be a dessert dream come true for health junkies across the globe, others may question the true meaning behind the nutritional labeling of the pioneering fit dessert dubbed Arctic Zero that reads, “low glycemic, lactose free, gluten free (most flavors), GMO free and kosher.” And like the promotional labeling behind it, a vast list of products from the likes of foods to household supplies are marketed as “GMO free.” This brings us to the question, what are GMO’s and why do we avoid them like the plague?

For starters, there has been a lot of controversy surrounding genetically modified foods, or GMO’s, that are created when the transferring of a gene from one species to another creates a food that would otherwise not be found in nature. In fact, food giant Nestlé made a move in 2016 to “evolve with consumer preferences” by announcing its plans to remove all genetically modified ingredients from six of its top selling ice cream brands. Nestlé’s blow to GMOs followed many food companies decisions to verify their products through the Non-GMO Project—the most rigorous verification program on the market. 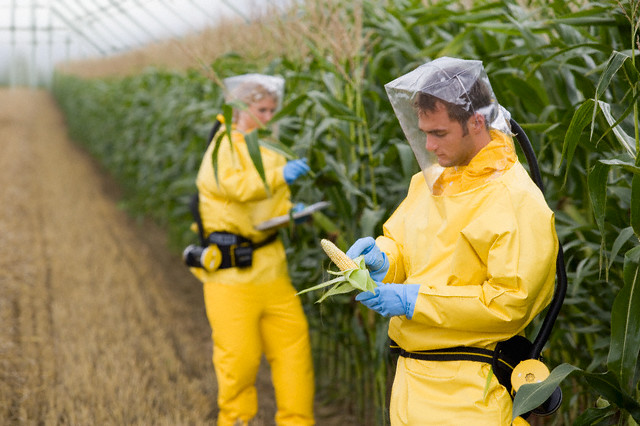 Although they were initially created to yield better crops and potentially end world hunger, GMO’s have seen an enormous amount of heat over the past two decades on account of their potentially pernicious nature with regards to both health and the environment. According to the Grocery Manufacturer’s Association, 75% of conventional processed foods contain GMOs, which means that nearly all people are consuming experimental products or genetically modified foods without their knowledge or consent.

The Non-GMO Project reveals that the majority of GMO crops are corn (88% of the U.S. crop), soy (94%), canola (90%), cottonseed (90%), and sugar beets (95%). Prior to the passing of the GMO Food Labeling Bill in 2016 which calls for mandatory labeling of GMO foods, consumers did not have the information to make an informed choice.

Although nearly 90 percent of the members of the American Association for the Advancement of Science believe GMO’s are safe to eat, there still are several types of potential health effects that may arise from inserting a novel gene into an organism. These health effects include the  production of new allergens, increased toxicity, decreased nutrition, and antibiotic resistance.

What can you do?

Weigh out your options and choose wisely. Some may view genetically modified foods as seemingly innocuous; however, there is no absolute proof of their safety and 38 countries worldwide have implemented the green wave ban. The best defense is to practice precautionary measures and purchase certified organic foods that do not contain GMO’s.

Be sure to educate yourself by reading more about GMO products on Gardenoflife, a premier website rich with information about regulations and breakthroughs. Sunfood Superfoods is a great source for cutting edge nutrition information and the highest quality raw, organic, and non-GMO superfoods from around the world. Inspired by the principles of sustainable agriculture and living in harmony with nature and ethical global cooperation, Sunfood products lead the way in promoting the personal and planetary benefits of raw organic superfoods.

While the influx of information is certainly overwhelming, there are a series of helpful resources that can help you make informed choices. In the words of singer songwriter John Mayer, “your body is a wonderland,” so it is about time you start treating it like one.