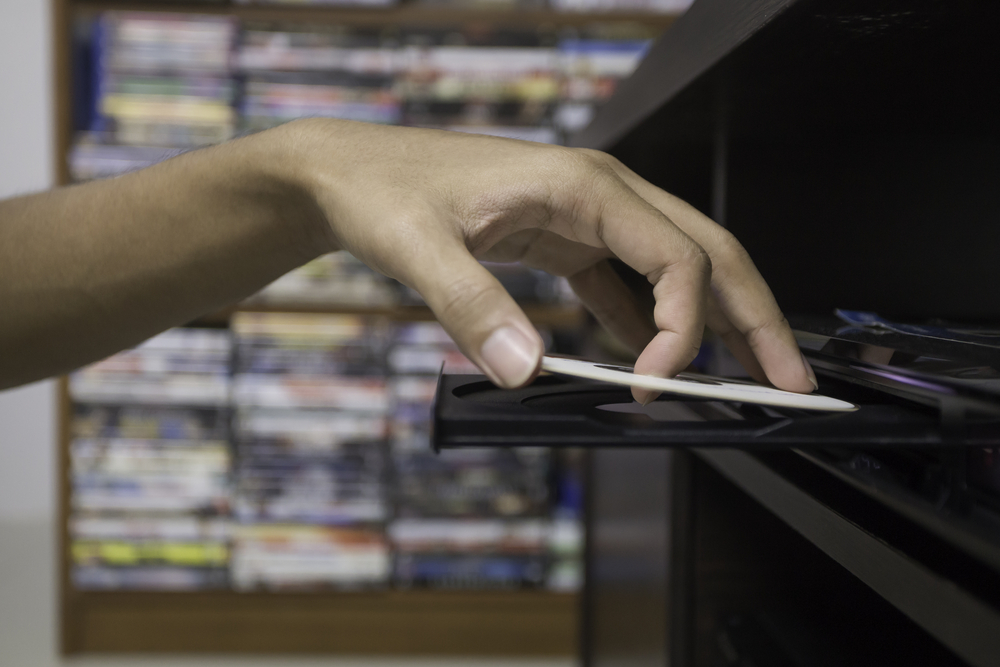 What Has Happened To DVD's?

In the 90’s and even in the 2000’s one thing a person could count on was going to their local movie store and grabbing pretty much whatever movie they want off the shelf to take home with them to watch. However, due to Netflix and Redbox, the way that the DVD market exists has completely changed, and it may be in jeopardy. While Netflix and Redbox seem to be a progression in the market, they have key limitations that make it difficult to enjoy the movies, and all of the streaming options offer their own problems.

Netflix owns dvd.com and offers you the option of one or two DVD’s at a time. The problem with this is that it takes two days to mail it in and two days to get the next DVD, so you are restricted to 5 or 6 movies a month and only one at a time. You have to forget the Saturday night movie marathon where you watch two or more movies, and you will go days without even being able to possess one. When this first started a person could always supplement their movie watching by running out to Hollywood Video or Blockbuster and grab an extra movie or two, but due to the new competition, they are no longer in business.

Redbox offers its own difficulties. While Netflix has a huge DVD inventory, Redbox is limited in its selection and quantity of that selection. You pretty much have to purchase something that is popular at the moment or get an unheard of, straight to DVD movie that isn’t worth watching. Redbox machines do tend to be convenient, but it’s limitations counter that convenience compared to the video stores of old.

Streaming movies has a lot of its own issues. For some, it is the internet connection and buffering issues that present a problem, but for most, it is the movies that are available. Whether you’re referring to Netflix or Amazon they are incredibly limited in their movie selections. It seems like they know exactly what you want to watch and don’t have it on purpose. They want you to watch the movie that you have already seen a thousand times and probably already own, or they want you to view the film that was made by some unheard of studio that never had a chance to make it to the big screen.

This leaves purchasing a digital movie or DVD as the only option left and it has its own problems as well. The problem with buying a DVD or digital movie is that it may only be a movie that you want to watch one time and you don’t want to spend ten to twenty dollars on something that is undesired for you to own. The DVD market has seen a significant shift in the past decade as DVD sales and rentals have collapsed in the US from over twenty-two billion dollars spent to under nine billion dollars spent. So while they have changed some aspects for the better, and it seems like we have more entertainment options available today, the vast majority of those options are subpar. Furthermore, Netflix and Redbox have left a gap in the market that has put the burden on the consumer to figure out how to fill that rift at our expense. Sometimes more options and convenience may not always be a positive development.