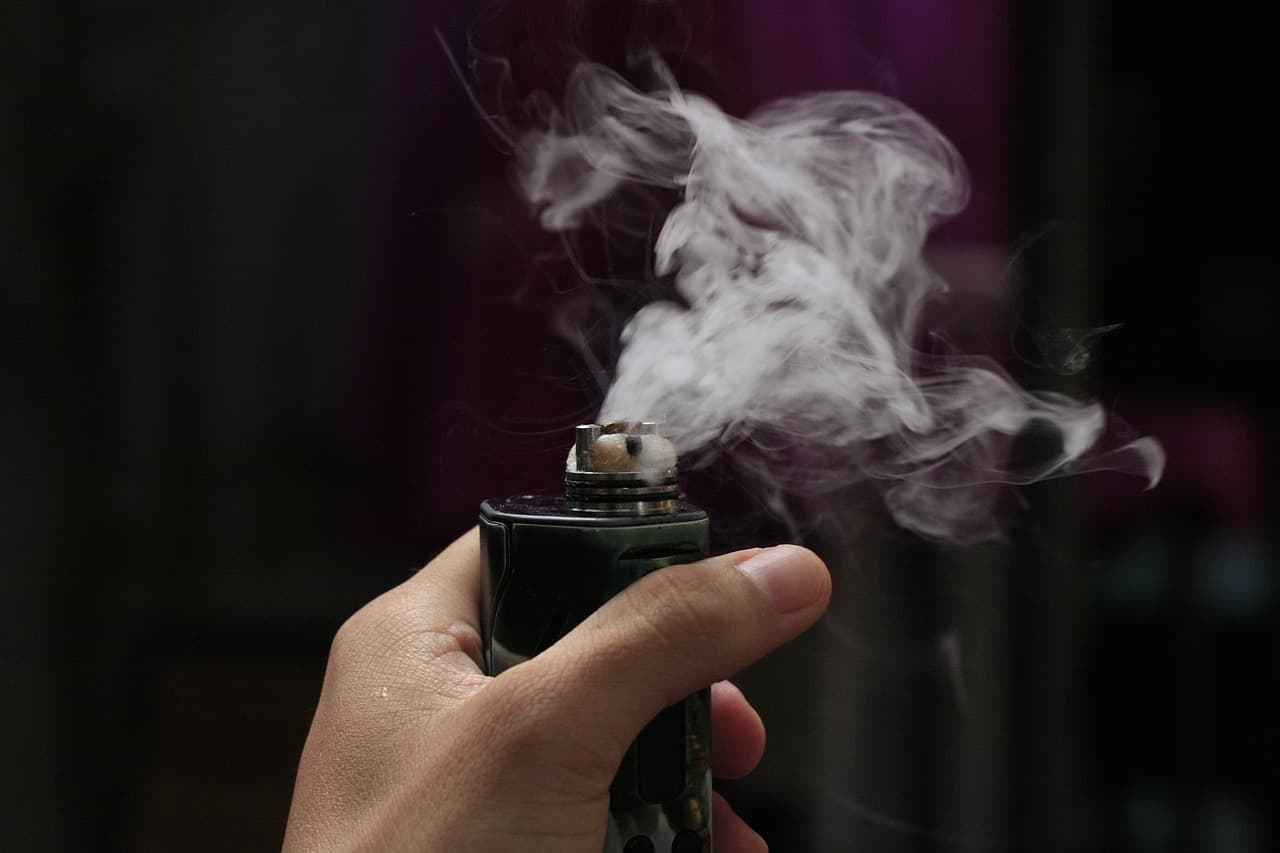 What Is Vaping? All You Need to Know

Vaping has become popular across the globe. This is because you can vape discreetly at any time. Also, vaping devices resemble pens. This way, you look way cooler than smoking a cigarette. In addition to that, a vaping session gives you the ultimate experience. Do you know why? It’s because the vapor produces the best aroma. You can, therefore, enjoy all the flavors that you love. This article will give you a heads-up about vaping.

It is the process of inhaling and puffing out the vapor. The vapor is normally produced by a vape device. Vaping produces aerosol which has fine and smooth particles. Nonetheless, the particles are harmful to human health. Studies have indicated that they are the root cause of major diseases. They include heart disease, cancer, and respiratory diseases.

With time, vaping is commonly practiced worldwide. Owing to that, e-vapes were first launched to the US market in 2007. The devices also comprise of vape pens and high-end private vaporizers. The e-vapes look like smoked cigarettes. On the other hand, the vape pens have a striking resemblance to fountain pens. They are designed in simple styles to be user-friendly. Also, they come at affordable prices.

All in all, the device has a battery, a mouthpiece, and a cartridge. Furthermore, it has a heating chamber which obtains power from the battery. The device heats up and turns the substance into an aerosol. Then, you can inhale it and exhale it until you are satisfied.

Normally, the e-vapes use a heating component to turn liquid into vapor. Hence, there is no burning which produces nicotine. In the same way, smoke is not produced. The vaping device has other vital parts. First off, there is an atomizer in the structure. It has a coil which is the main heating system. It also comprises of a tank that store the liquid. The wick functions by carrying the liquid up to the coil. The air system allows for air circulation in the device.

Vape batteries powers up the atomizer. Some vaping devices have removable atomizers. This is common among the advanced vapers. This way, they can be able to control their vaping sessions. They can switch to an array of flavors using one device.

Several devices have in-built batteries. In contrast, others have removable batteries. Those that can be removed are convenient. You can recharge them and carry them around. The devices have incredible LED lights on the screen. The lovely colors allow you to control settings. You can also check the remaining battery percentage.

Vaping liquid is another crucial component. It contains vegetable glycerin and propylene glycol. There are many myths surrounding the liquid. Some users have the notion that it is contaminated. Similarly, others think that it is some kind of oil. To demystify the myth, it is an FDA approved product. The liquid is also produced in the USA. The nicotine content meets pharmaceutical standards.

Differences Between Vaping and Smoking

According to researchers, vaping is less harmful than smoking. Statistics indicate that smoking is dangerous. In the US, it kills 500,000 people every year. The cause of deaths is the toxic chemicals found in cigarettes. They have to be burned to produce smoke. In contrast, e-vapes do not burn or produce any smoke. It is backed up by research that it is 95% safe.

In other cases, some people double up smoking and vaping. When they are in public, they vape. Nevertheless, they switch to common cigarettes while at home. Consequently, they don’t quit smoking. Instead, they use it at their own convenience. They use both practices to complement each other.

FDA stated that there’s no clear evidence about e-vape’s safety. Moreover, it indicated that vaping does not actually help smokers to quit. Other health organizations have suggested that vaping should be used as the last alternative. This means that if you intend to quit, seek medical expertise. They will help you in the best way possible.

You need to be safe and secure as you vape. Likewise, the people around you should have the utmost protection. On that account, practice the following safety tips.

-You should choose a high-quality vaping device. Sub-standard gadgets will not give you the best services. Worse still, they will expose you to health risks or start a fire.

-To reap great benefits, reduce your nicotine intake. You can start by taking a lower strength. Finally, you can use the liquid without nicotine. You will do it progressively without a rush.

-Do not vape in a place where smoking is banned. You will not brush shoulders with the law. Choose an ideal site so that you can vape in peace.

-Practice caution when it comes to your battery. You should use a charger suitable for the device. Again, don’t over-charge it because it might bring trouble. You shouldn’t unplug it before it fully charges. Store the battery in a plastic container.

-You should keep your e-liquid away from children and pets. Usually, they are colorful to the eye. Thus, kids might mistake it for some juice. Store them at a safe distance.

Therefore, this article can help you to make sound decisions about vaping. If you don’t vape, then don’t start now. It is not crystal clear if vaping is 100% safe. However, if you are a vaper, you should follow the tips to the latter. This will create a safe environment for you and your loved ones. Try as much as possible to avoid nicotine in your content. This way, you can ward off any health problems. You can enjoy your vaping session as it hits the tasty flavors. Vaping is much better than smoking. Remember that your health is vital so, vape responsibly.