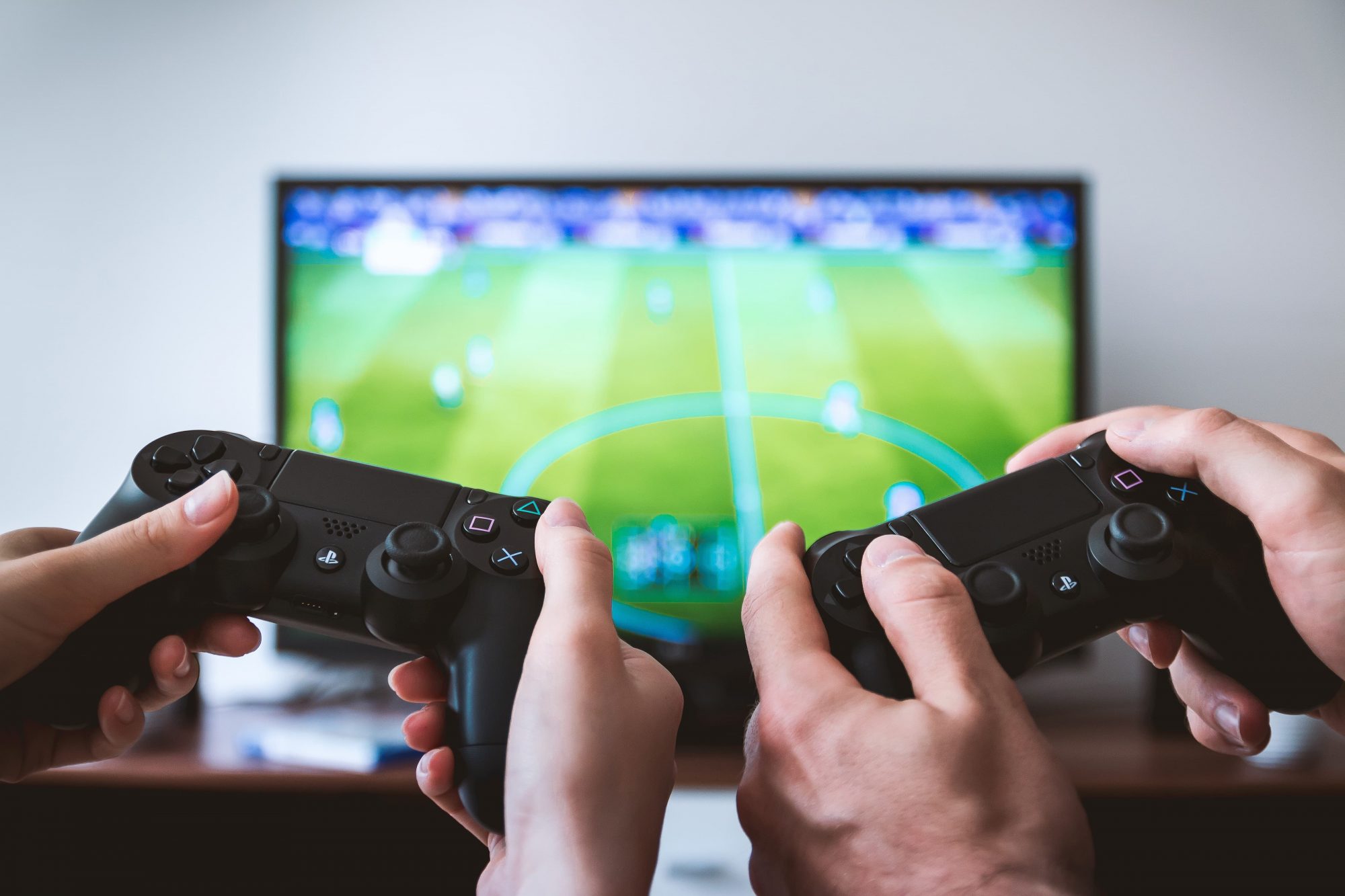 Are you an avid gamer? If not, you may want to add gaming to your 2019 New Year resolutions. Studies have shown that playing games frequently on a console such as the PS4, can deliver all kinds of benefits. Here, you’ll discover just some of the reasons 2019 should be the year to take up gaming.

A number of studies have revealed that playing video games can help you to think more about objects within a 3D environment. One study involved surgeons and showed that playing certain types of video games regularly helped to improve their ability to do keyhole surgery. From this research, a Dutch surgeon was able to create a video game specifically designed to train doctors in specialist techniques.

That’s not all either. Other studies have shown that playing video games can improve your eyesight too. Playing first-person shooter games was particularly useful at improving contrast sensitivity function. This means gamers are able to detect subtle changes within brightness. The eyes are also being exercised more which can help to keep them healthier for longer.

Increasing the grey matter within the brain

One of the most significant benefits of playing video games, is that it’s been shown to increase the grey matter in the brain. It directly impacts specific regions of the brain known to be responsible for spatial orientation, fine motor skills and memory.

So, playing PS4 games can help to increase the size of the brain. As long as you’re focusing on games which require some level of thinking, it’s going to help increase that all-important grey matter.

Delaying the signs of aging

OK, so playing video games isn’t going to prevent wrinkles from forming, but it will delay the signs of aging on the brain. You can invest in different types of brain games which are actually designed to help boost cognitive function. Older players have shown to really benefit from playing these types of games. The improvement seen through playing brain games can last for years too.

So, if you’re looking for a new hobby to take up this year, why not consider gaming? It’s fun, affordable and it can do wonders for your brain. The above is just some of the benefits it provides, but there are many more. You’ll also find there’s a huge range of games to suit everyone, especially on more popular consoles such as the PS4.