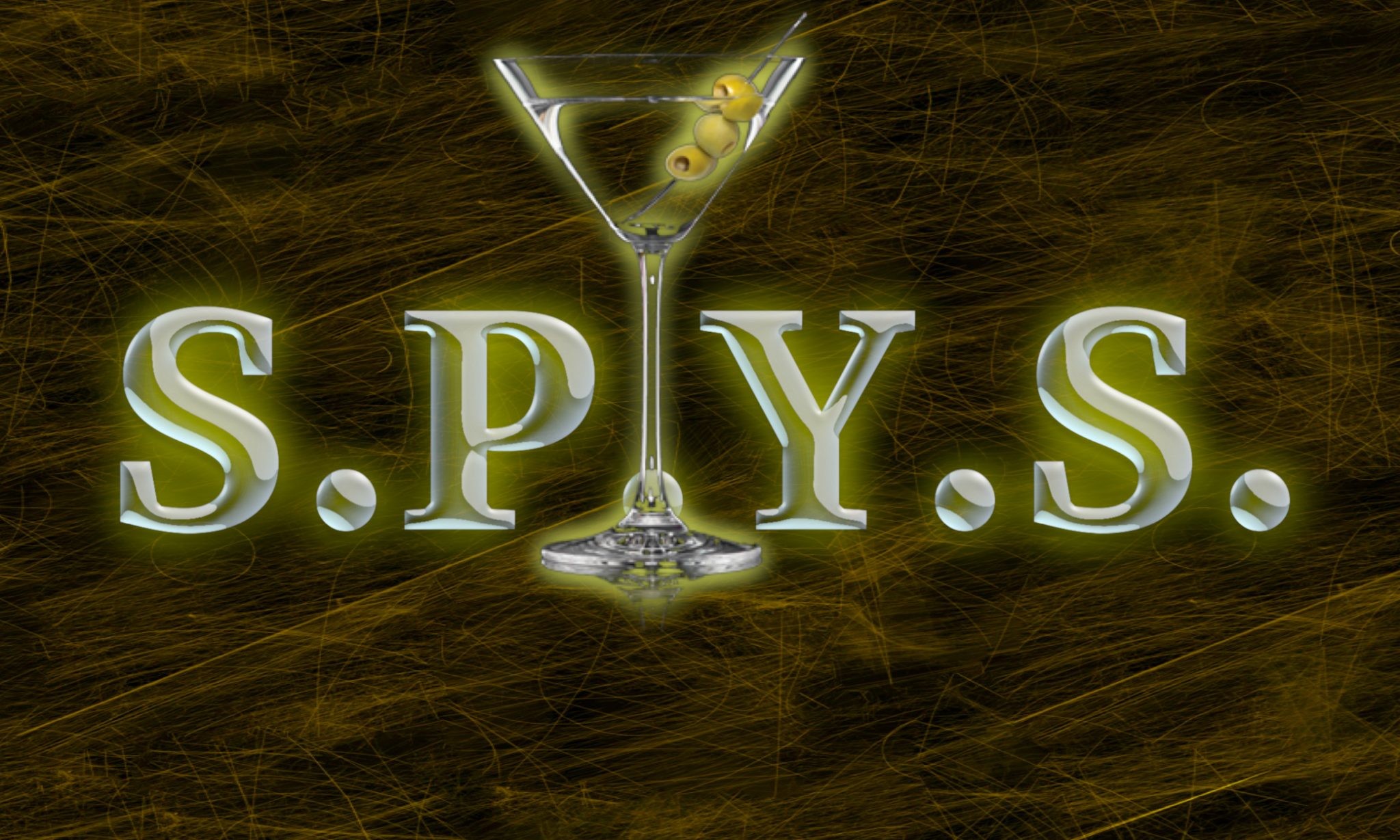 From Get Smart to Austin Powers and Johnny English, from James Bond to Ethan Hunt, there has always been a romanticized view of this spy world overflowing with lies and murder. Prepare yourself, and we will peer into their world without anyone knowing-

S.ecrets- The entire objective of the spy world is to uncover secrets of the other government. They deal in the trade of information that is restricted to only a few top officials. It is Top Secret information that they are after and they will do anything to get it. This goal is why surveillance equipment and gadgets are one of their primary tools 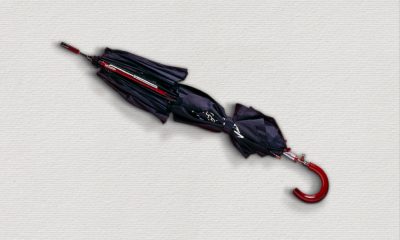 P.eople- Every spy consists of an individual human being. Often neglected is the fact that these are people who have to live a life of lies. There is no room for error, for once a person’s cover is blown they are rendered useless and their livelihood, and potentially their very life, is at stake.

Y.ou- The reason that spies do what they do, at least indirectly and in a broad sense, is for you. The security of the nation is what is at stake. Especially during the Cold War, this factor was essential. The only way in a hostile nuclear climate that a government could ensure safety for the public was through knowing in advance what evil the enemy was designing. Knowledge is power, and if the “Commies” of the East were planning something against the West, then the Western governments could take measures to counter their schemes.

S.exy- Everything about this world screams “sexy.” With its clandestine encounters in a hotel room where seduction is the gadget of use or whether it is an ingenious and sometimes peculiar device dreamed up by an engineer, almost everything is something that it is not. There were micro-cameras in buttonholes, listening devices in shoes, lipstick pistols, umbrellas that contained guns and injection devices, and even a suppository escape kit that makes it seem like it would be too hard to walk (The last one is more peculiar than sexy). From the people to the mechanisms, this world offers a vast array of intrigue. 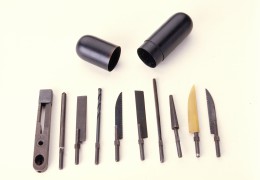 The world of spies didn’t start in the Cold War, though, as some of the oldest texts speak about their governments exploits in espionage. In the book of Genesis, Numbers, and Joshua, the Bible speaks of spies. One could argue that the oldest profession is not only the prostitute but also the secret agent. This method of intelligence gathering permeates the Ancient Chinese and Indians, the Greeks and the Romans, as well as the Aztecs. Jacques Soustelle states concerning the Aztecs, “[When] hostilities began they sent secret agents into the enemy territory; these men, who were called quimichtin (literally ‘mice’), wore the clothes and the head-dress of the country and spoke its language.” If you would like to get a better look at this world, then you should visit the International Spy Museum in Washington D.C.