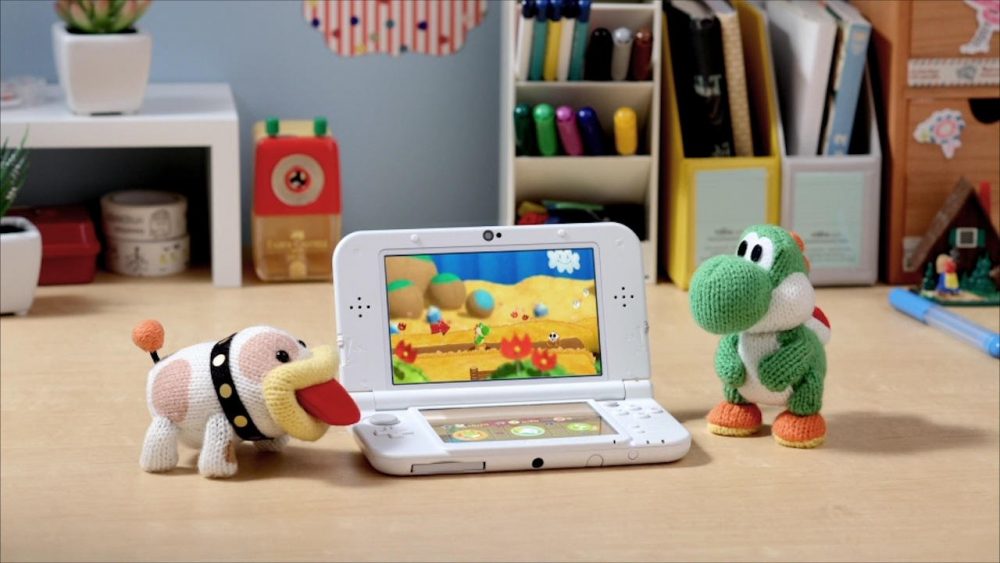 Nintendo has announced that 3DS users can now look forward to a new Yoshi’s Woolly World game that’s expected to launch on February 3, 2017.

The new game will have all of the stages that were included in the Wii U version, but will also include new Poochy stages. The 3DS version of the game will be called Poochy & Yoshi’s Woolly World, and fans can also look forward to 30 stop-motion yard character video shorts spread throughout the game. In addition to that, Nintendo will also be releasing a new yarn Amiibo, for the Poochy character. You can get your hands on one on the game’s release date either on its own or in a bundle pack with the game itself. 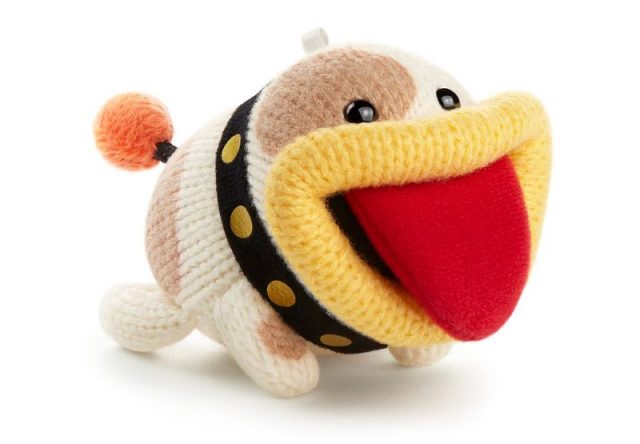