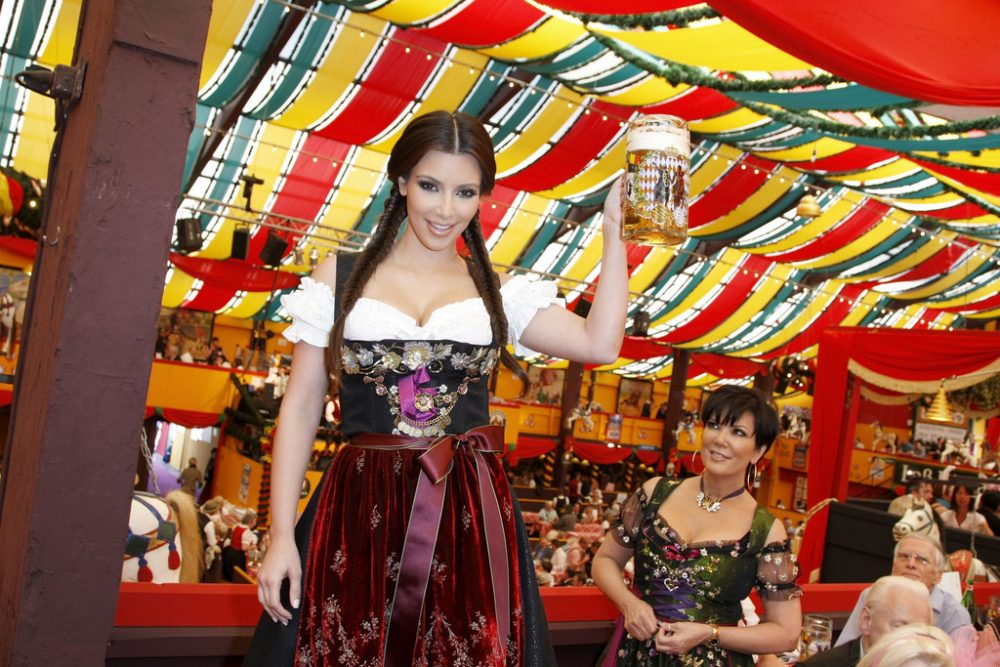 5 Facts You May Not Have Known about Oktoberfest

There are only a few more days of Oktoberbest left to celebrate this year! The festival ends on Monday, October 3rd.

1. More than 6 million people attend the event every year 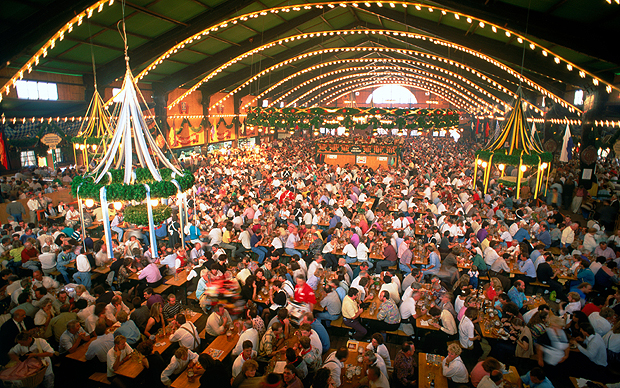 3. More than 7 million litres of beer are consumed at the festival 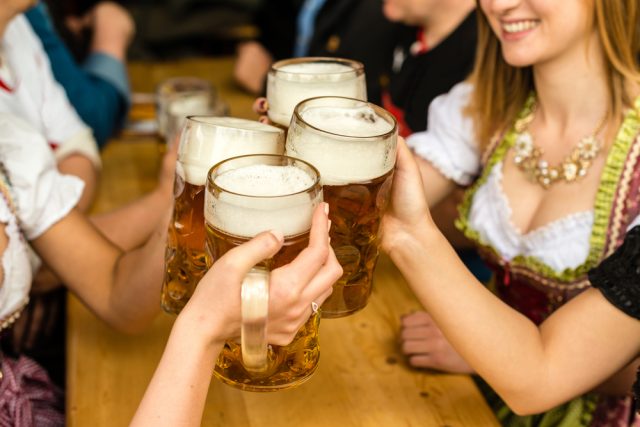 5. Only 6 breweries make beers that meet the specific criteria of what can be served at the festival 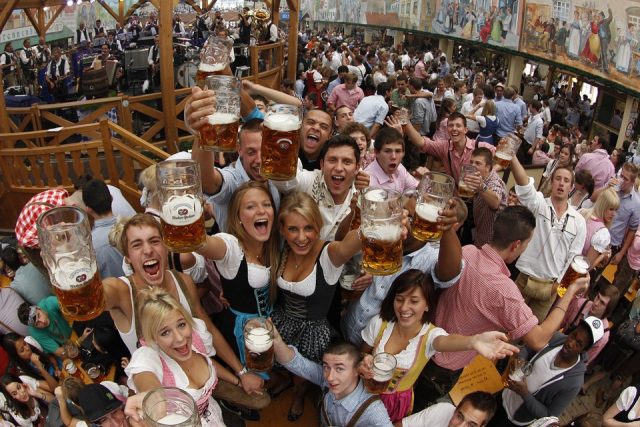