From Star Wars to G.I. Joe the laser gun has been a dream of many science fiction fans for decades. Whether it has been Chewbacca and Han Solo firing at Imperial Storm Troopers or Duke and Flint firing at Cobra agents, the laser weapon system has been dreamed about probably as much as the development of the flying car. Never has anything so innovative been introduced into weapons systems for individual combat since the airplane in World War I.

Lockheed Martin based in Bethesda, Maryland has announced it has achieved a single laser beam that registered at 58 kW. That is a world record and shatters their previous weapon by almost double the power. Now they will be handing this over to the U.S. Army who they have been working in a partnership to create this weapon that will hopefully save the lives of soldiers and citizens. It is reported to be a beam combined fiber laser, which means that it brings together several individual lasers through fiber optics to generate a single, intense laser beam. That also means that they can create a more powerful beam by adding more fiber laser subunits. It would provide the military with a light-weight, low volume and reliable system that could be deployed on tactical vehicles on land, sea, and air. 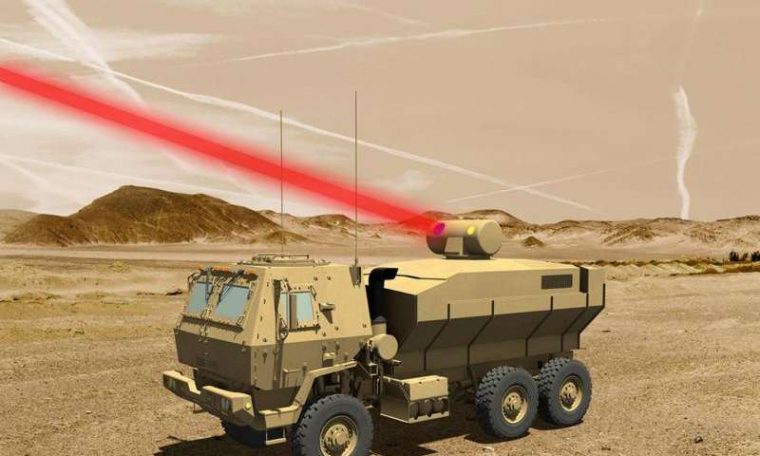 What does this mean in reality? Well, in 2015 they were able to disable a truck from a mile away with only a 30 kW weapon known as ATHENA. The application at this stage would allow them to fire at multiple drones, rockets, and mortars. Theoretically, this would allow a unit with this device to shoot the beam through the air knocking out several large projectiles or flying weapons. They have not released the specifics on how long this beam can be generated as of yet, but the power supply is claimed to allow for an unlimited number of “bullets.” It possesses a 360-degree turning radius and 20/20 vision using optical lenses, mirrors, and software algorithms. As impressive as this is I still can’t wait for the handheld model that will help people fight off bounty hunters in uncharted galaxies.