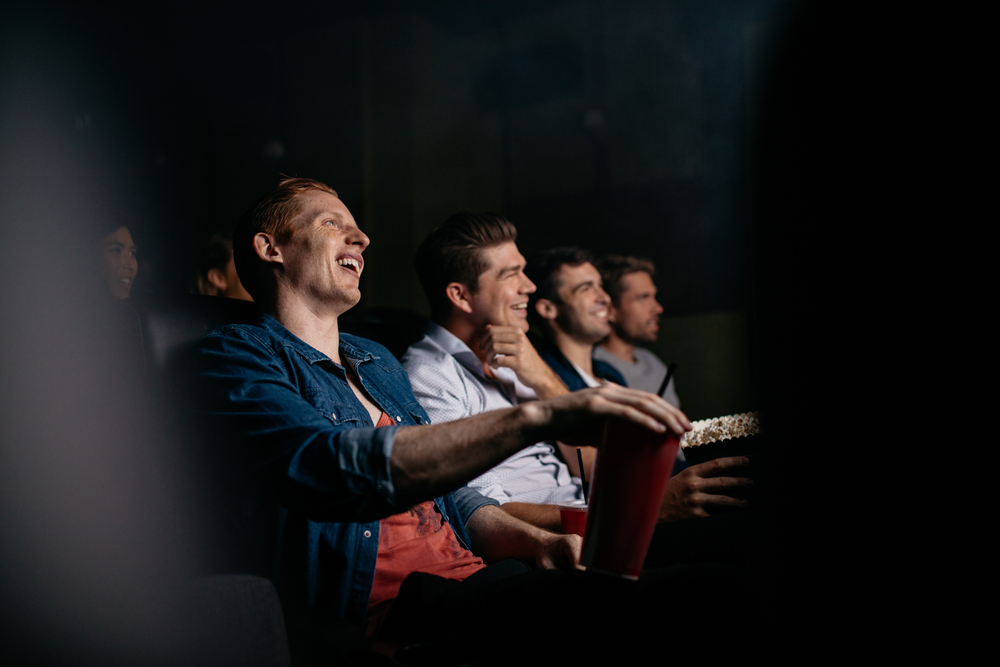 8 Reasons You Should Rush Out To Watch Blade Runner 2049

With the Box Office returns in (with what seems like a dismal opening weekend at $32.8 Million) here are some reasons you should rush out to see this movie this week-

But don’t think of this as a depressing movie, it really is action packed and exciting, and well worth your time. It will take you into a dystopian future that will make you feel more grateful of your present world or long for a holo being and android occupied world.

Watch this once you have watched the movie-