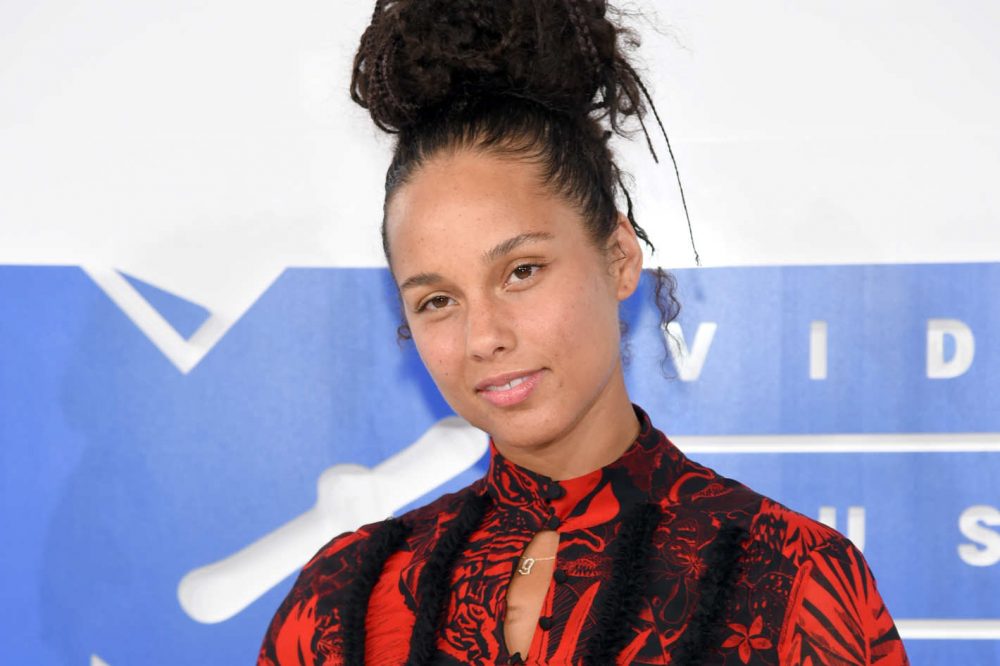 In an essay for Lenny in May 2016, Alicia Keys explained her decision for living life in the spotlight makeup-free. She stated, “I don’t want to cover up anymore. Not my face, not my mind, not my soul, not my thoughts, not my dreams, not my struggles, not my emotional growth. Nothing.”

It’s important to note that she in no way is shaming anyone’s decision to wear makeup. She, instead, is just doing what she feels works for her, and in taking this stance, she is making a statement worth applauding.

Three months after the essay was published, Keys showed the public she meant what she said. She attended the MTV VMAs sans makeup, accompanied by her husband Swizz Beatz. She attended the show to present the award for Best Male Video, and before doing so, paid tribute to Dr. Martin Luther King Jr.’s “I Have a Dream” speech on its 53rd anniversary. 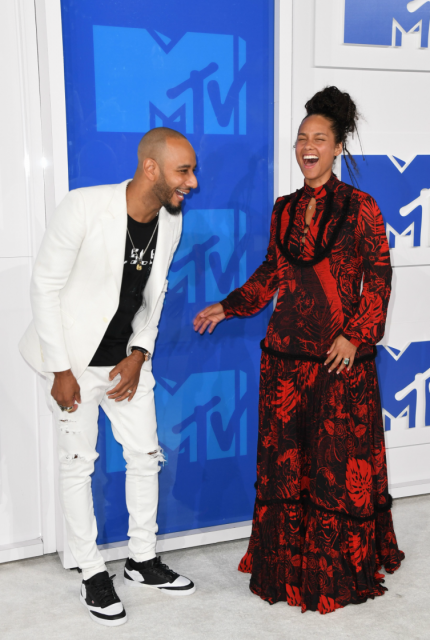