Big Changes to Your Emoji Keyboard

Emojis generally are used to express ideas and feelings in text conversations, but can they also garner attention for important changes in social equality? We think so! Emoji updates are already starting conversations about inclusivity and social justice.

Apple is joining Google in its plan to expand its emoji catalogue. As part of the latest iOS update, there are going to be some notable changes to your emoji keyboard. You’ll notice many new additions to the collection but might also spot that one particular emoji has been removed. The changes reflect a support for gender equality and a stance against gun violence.

The exclusion of a certain emoji has gotten a lot of attention, and users have given Apple mixed reviews regarding their announcement of its omission. Apple decided to do away with its handgun emoji, and instead replace it with a bright green water gun. In doing so, it’s taking a subtle yet significant stand against gun violence.

Additionally, the update will include female versions of already-existing emojis. Just in time for the summer Olympics, you’ll see that each athlete will have both a female and male gender option. Each of these new emojis will also have numerous skin tone options. 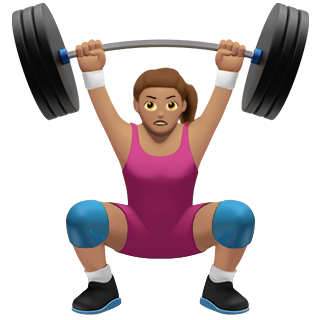 The flag section gains a rainbow flag for Pride, and emoji family units have expanded to include single-dad and single-mom options. Five new professions join the emoji family, and they include an artist, an astronaut, a firefighter, a judge, and a pilot. Each new profession will also include a female and male version. 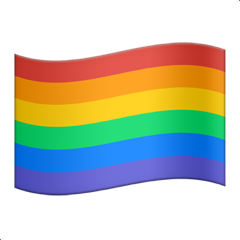 Both Apple and Google collaborated with Unicode Consortium to increase their emoji selections. Although the upgrade is not yet available, Unicode Consortium expects it to reach users by the end of this year. With so many mobile users actively expressing themselves with emojis, the discussions that are brought about by the changes are sure to cause some positive disturbances in the current social status quo.