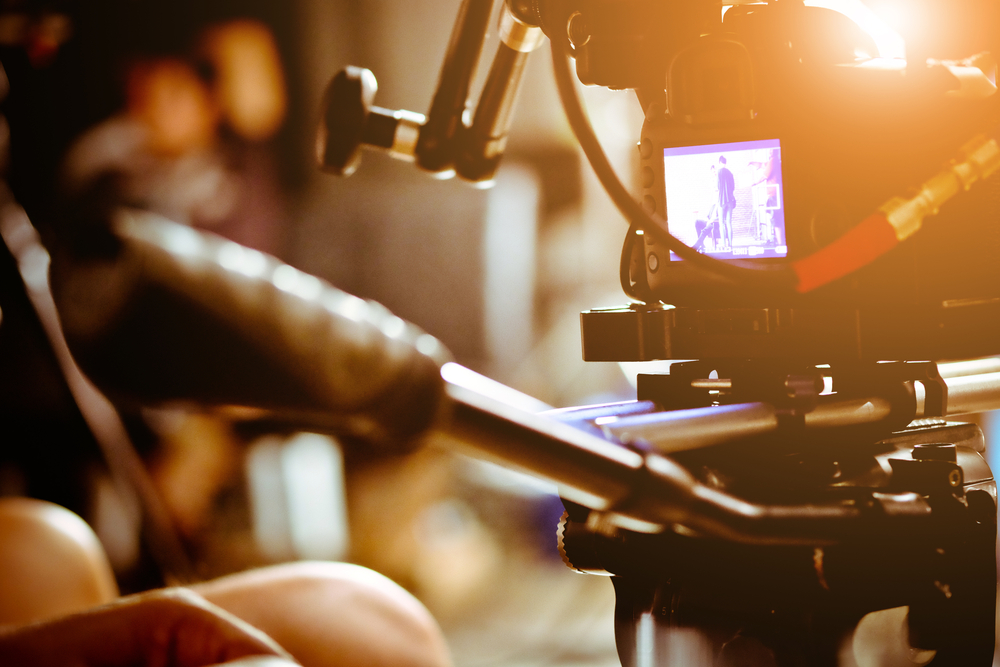 This week was a big week for movie and television buffs everywhere.  Two hugely anticipated trailers were released that made fans lose their mind.

On October 9th, the new trailer for Star Wars: The Last Jedi was released on Monday night during halftime of a football game.  The trailer already has already 29,789,809 views since its release date 6 days ago.  The trailer revealed both the similarities and differences between Kylo Ren and Rey’s journey to discovering who they are and their purpose.  Fans are dying to know 1) what will happen between Kylo Ren and his mother Leia, 2) will the legendary Luke Skywalker return to help the rebellion in battle, and 3) will the adorable Porg be the star of the show?

If you have not watched the trailer, sit back, get pumped, and watch George Lucas do his magic.  May the force be with you on December 15th.

The world cannot be more ready for October 27th.  The 2nd season for Stranger Things is one of the most anticipated releases of the year.  This past week, the newest trailer for the second season was released on Friday the 13th.  The trailer gave fans more of a glimpse into how Eleven has been doing since the 1st season.  It seems as if she has been surviving in hiding, rocking her longer locks, and eventually returning to help in Hawkins.  The gang, Officer Hopper, and Will’s mom are trying not only to solve what is going on with Will, but also what dangers are facing the town of Hawkins as a whole.  Whatever started in season 1 not only has stayed, but has grown and is growing.

Until the releases of these awesome pieces of film and television, we all will just have to keep hitting the repeat button on these trailers