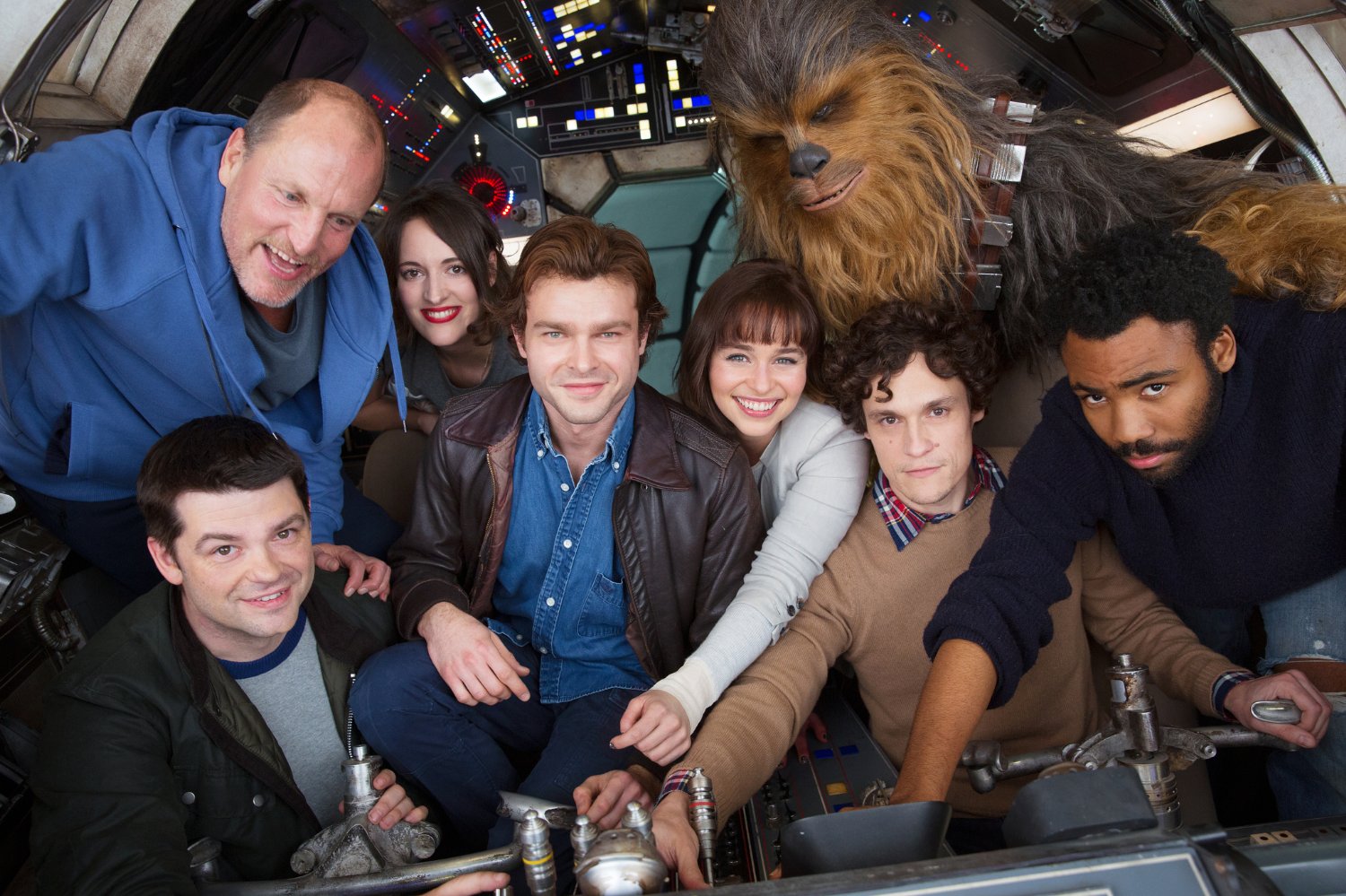 What Can Be Deciphered From This Han Solo Cast Picture?

If the audience is still captivated with the future Star Wars movies that are set to be released in the next few years, then the Han Solo flick may be the one most susceptible to disappointment. Why? For a couple of reasons. First, they are replacing Harrison Ford with someone else. This necessary change in casting could be a huge problem for maintaining a loyal fan base. Second, they are essentially creating the origin and background story for Han Solo. Where the past films have given us mere tidbits into his past, this movie will either build on that mystique or quash it. Thus, Phil Lord and Christopher Miller have a huge burden on their back.

Based on this picture we can certainly decipher a few things-

All joking aside, it looks like this will be a fantastic film with the cast they have, and the anticipation will be as exciting as the last films, I’m sure.

Lord and Miller released a joint statement- “Watching such inspired people from all over the world, with such unique voices, come together for the sole purpose of making art, is nothing short of miraculous. We can’t think of anything funny to say, because we just feel really moved, and really lucky.” 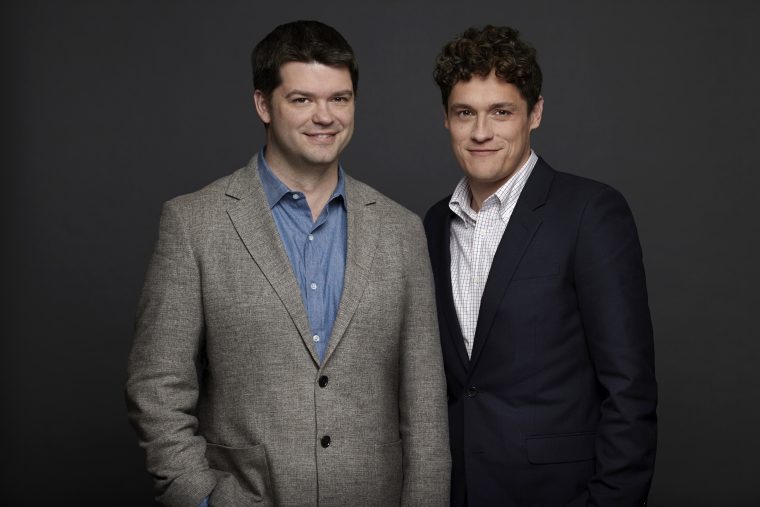