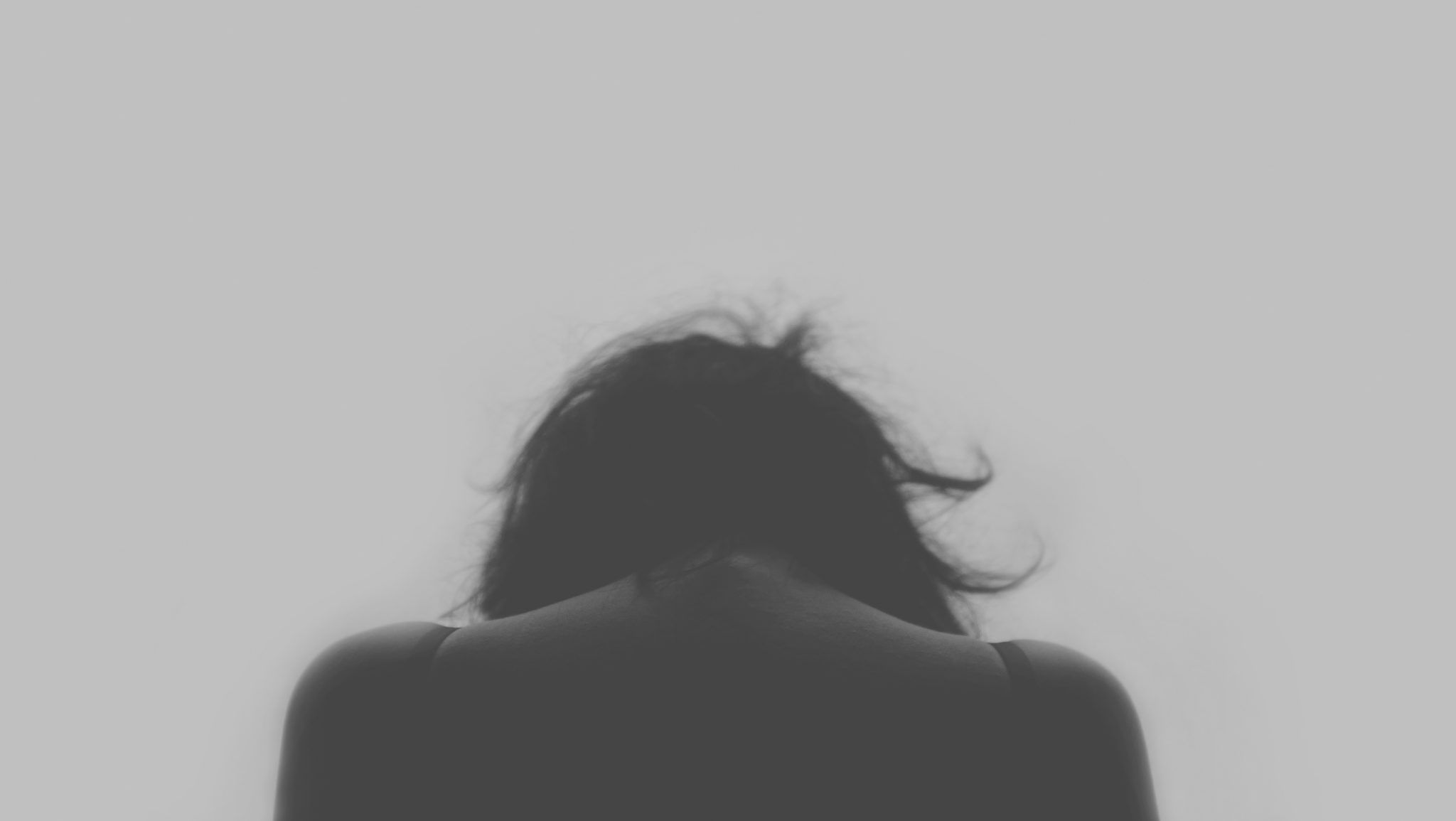 Diseases: What's Up With Depression?

As an individual who has struggled with severe anxiety and depression my entire life, it is hard to explain to people what depression actually is. I am constantly flooded with advice on how to “fix” it: work out, don’t think about it, be positive, focus on the good things not the bad things, etc. This sort of advice would make me very angry when I was younger. Angry because I’ve tried these things of course, angry at the individuals who allowed themselves to even say these things to me thinking that it was that easy, angry because I actually wish it was that easy…but it’s not.

I’d always say “do you think I WANT to be this way? Do you think I want to wake up miserable and go to sleep miserable every single day of my life? Do you think this is fun?” And it’s the truth, people who claim that depression can be fixed by just changing the way a person thinks are idiotic. If a person who was depressed had a choice don’t you think that they’d choose to not want to be depressed. These are just some of the daily feelings a depressed person experiences: loneliness, sadness, lack of energy, misery, self-doubt, there is no feeling of hope, everything feels like it’s going to turn out wrong no matter what you do, you find yourself crying for no reason countless times a day, the act of getting up in the morning takes a lot of effort and mental strength, you would rather take a knife to the gut than carry on a conversation with someone, anxiety is always there, always ready, and you can’t control it for the life of you. The anxiety takes hold of you and instills such fear in you (fear of nothing in particular, just fear) that you can’t leave the house even to go to the grocery store, it just isn’t worth it. Some people also experience severe paranoia and it is crippling. I myself experience paranoia and it is the most controlling and debilitating feeling.

So what exactly is depression? Depression is said to be caused by either too much or too little of certain chemicals in the brain. Many researches have been signaling out the Limbic system part of the brain. It is believed that this is the area that controls such things as stress, sexual drives, and emotions. The Limbic System is then made up of various smaller structures, such as the hypothalamus, that control more specific and minute aspects of our hormones and other bodily functions. Any disruption, however slight, can have a detrimental affect on mood and behavior. Again, there is so much more that we have to learn about depression, it is such a complex disease that this information is only the tip of the iceberg.

Of course there are different levels and causes of depression. A sudden death can send you into depression, loss of a job, any biological, social, or psychological trauma can possibly cause depression. It is also possible to be born with a type of genetic makeup that makes individuals more prone to depression. But with the latter, it does not mean that you automatically will have depression if you carry that gene. And like stated before in some cases depression is caused by situational factors, and sometimes it can be a fusion of both things — a person is born with a predisposition, but it requires an environmental trigger to set off the depressive spell. We are nowhere close to pinpointing all the causes, triggers, and origins of depression. Scientists continue to study this monster of a disease to attain more information in hopes to help all those who suffer from this silent disease. 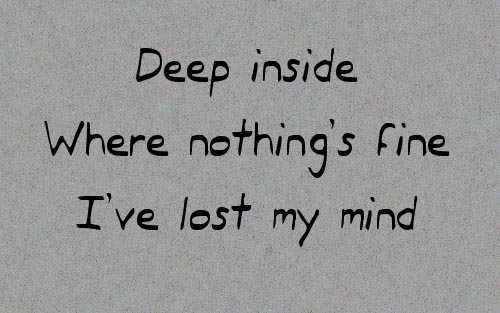 In many people depression is triggered by some sort of event. They will go into depression and at some point they are able to come out of it. Their depression comes in spurts with varying intensities. Others, like myself, do not come in and out of depression but actually live with it chronically: always, all the time, every single day. Happiness is not a feeling but a nomadic and brief sensation. Life is a struggle, something as simple as getting dressed in the morning feels like a challenge that needs to be conquered. So what, if anything, helps with depression?

There are a plethora of actions or treatments to take against depression, again the successfulness of these actions vary from person to person and from case to case. Many people actually do find relief in working out. It enables to release endorphins, which are peptides that trigger the body’s opiate receptors, allowing you to reduce your notion of pain. Endorphins also cause your body to feel things similar to how morphine makes one feel: relaxed, calm, and pain-free. This might be a solution for people with very mild depression. Others might want to think about taking antidepressants.

Now it has been long thought that depression is a chemical imbalance and to correct that chemical imbalance all you have to do is take a pill and it will even you right up. But there is actually very little research that supports this claim. Can it help? yes, does it “fix” it with most people? No. How an antidepressant usually works is it helps the depressed individual’s body to stop its excessive breakdown of serotonin. Lack of serotonin is believed to be the a significant cause of depression, anxiety, and sadness in individuals. So the concept follows the belief that increasing serotonin levels will decrease said feelings.  There are a surplus of different antidepressant medications on the market and to find the right one for you it is best to consult with a medical professional.

If you have severe or chronic depression you know what it feels like to wish to be “normal.” Know that you are not alone, also know that although you have this disease you can choose to let it control you or you can at least attempt to accept it and live with it as best you can. It took me a long time to stop being angry, it took me even longer to understand that only I have the ability to decide to make it better or even worse, however slight that change might be. If you know what it is to feel as if you have the whole world’s weight on your shoulders then try and find some support. Talk to someone about it, whether it is a professional or just a close confidant don’t let yourself hold onto all the swamp-like misery or continue to be ashamed of how you feel. Go into it with no expectations, just allow yourself to take it step by step in hopes of one day being able to live with your depression as best as you can.