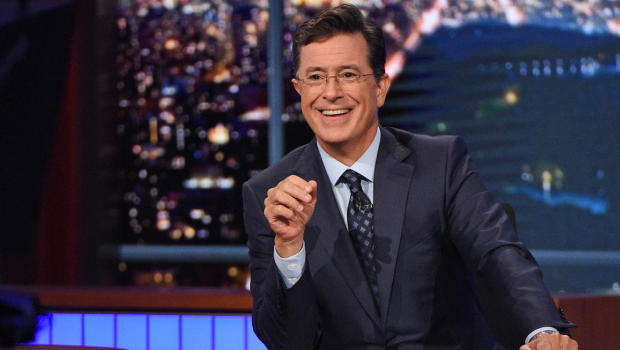 Over the weekend, celebrities of all different fields participated in the trending hashtag thread (#FirstSevenJobs), and their pre-fame trades may surprise you. A Twitter user named Marian Call started the conversation with a simple question, “What were your first seven jobs?” She probably did not anticipate that her question would take the Twitterverse by storm and that the likes of Stephen Colbert, Buzz Aldrin, and Monica Lewinsky would respond. Some jobs worked by #FirstSevenJobs celeb participants included dish washer, shampoo girl, and data entry worker. It was a good reminder that everyone has got to start somewhere!

However, Buzz Aldrin seemed to be the fan favorite, as he outlined career steps he took on Earth before venturing out to the moon

Twitter users took the celebrity feedback as motivation for pursuing their own dreams. Sometimes it’s easy to overlook or under appreciate the steps it took to achieve success, and all the participants provided a reminder to keep looking forward!