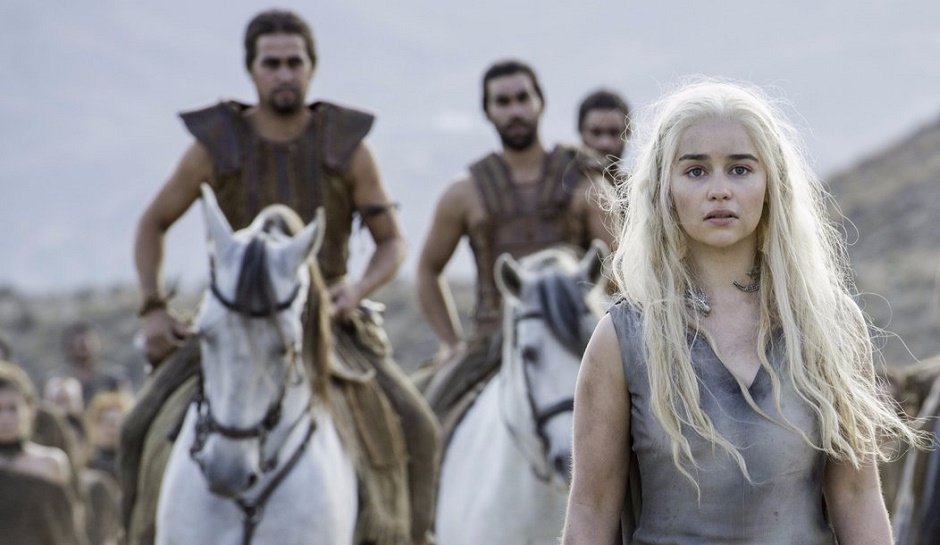 Get Your First Look at Game of Thrones Season 7

If you’ve been waiting for the return of GoT the second season 6 was over, there’s good news for you. The premiere of season 7 is on its way. HBO put out a teaser of what to expect in 2017, and it gives viewers a little bit of GoT action.

It’s expected that Jon Snow, Tyrion, Cersei, Daenerys, and Jaime will all be part of the new season, as the actors signed up for a seventh season in 2014. This doesn’t necessarily guarantee that each of the characters will survive through season 7, but GoT has the option to those characters.

There are also speculations that the latest season will include many new characters, as HBO as been casting for a number of new mysterious roles.

Get your first look at what’s coming to HBO in 2017 below: