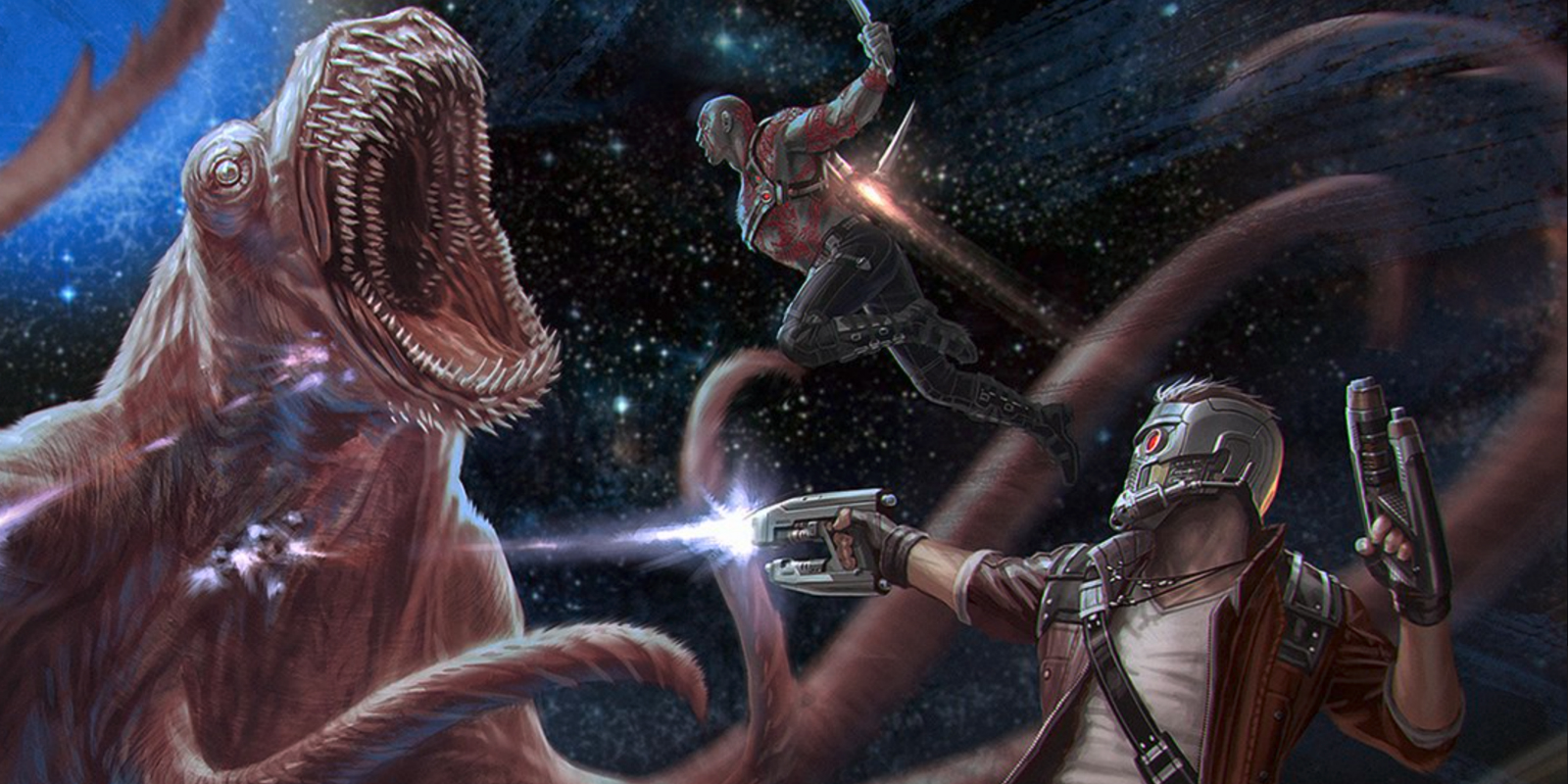 During Chris Pratt’s Jimmy Kimmel Live appearance on Tuesday night, The new Guardians of The Galaxy Vol. 2 trailer was revealed.  From the retro music to all the character’s usual humor, the new trailer gives fans everything they love about the franchise.  Along with the beloved characters from the first film, new exciting characters were introduced in the new trailer. 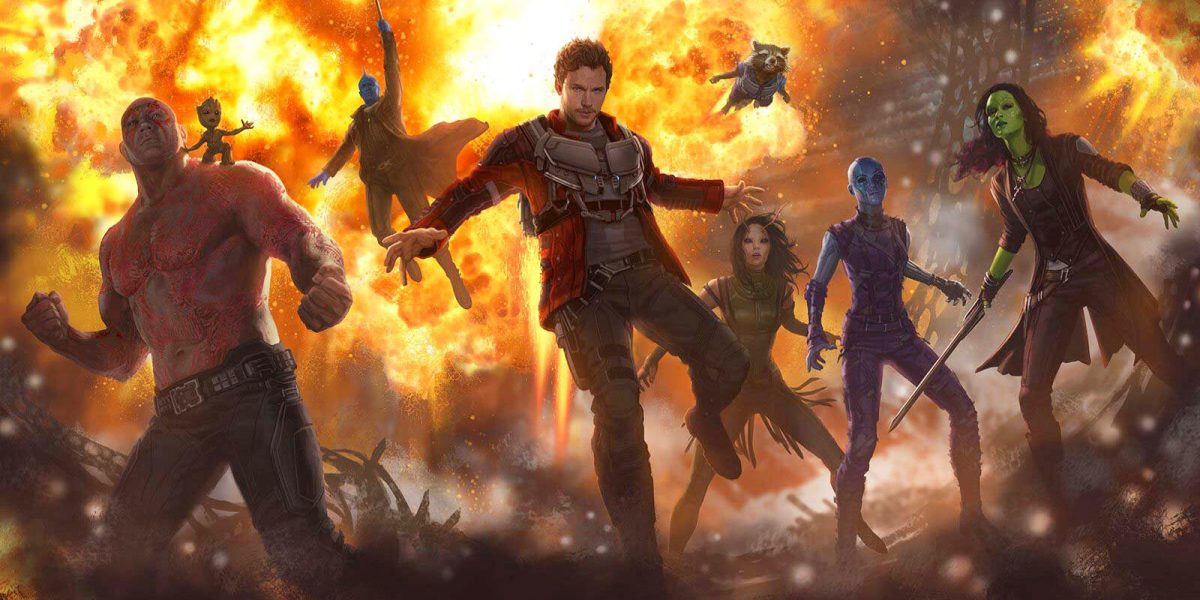 This golden villain seems to have a serious beef with the Guardians in this next film.  Because not much was revealed about this character, fans will just have to wait till May 5th to find out exactly what her deal is. 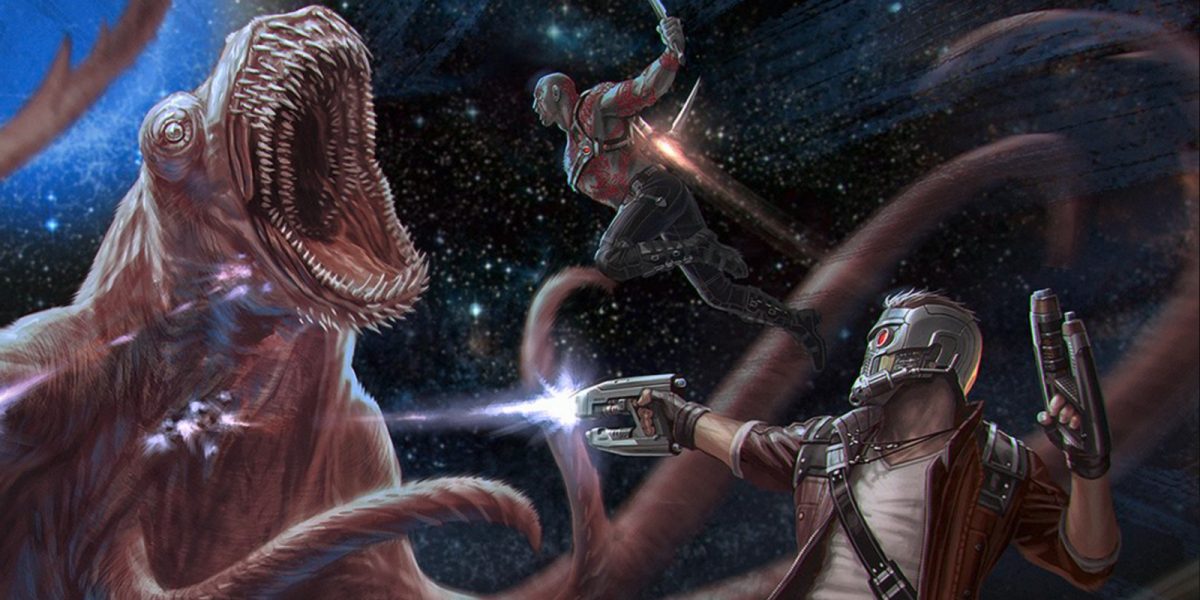 Around July of last year, Kurt Russel confirmed that he would be the villain, Ego the Living Planet, in Guardians of The Galaxy Vol. 2.  The trailer closes with a door lifting, and Kurt Russel coming onto the screen.  He addresses Chris Pratt’s character, Peter Quill, by saying, “After all these years, Ive found you.”  Peter responds with, “Who the hell are you?”  The trailer ends with Russel saying, “I’m your dad, Peter.” 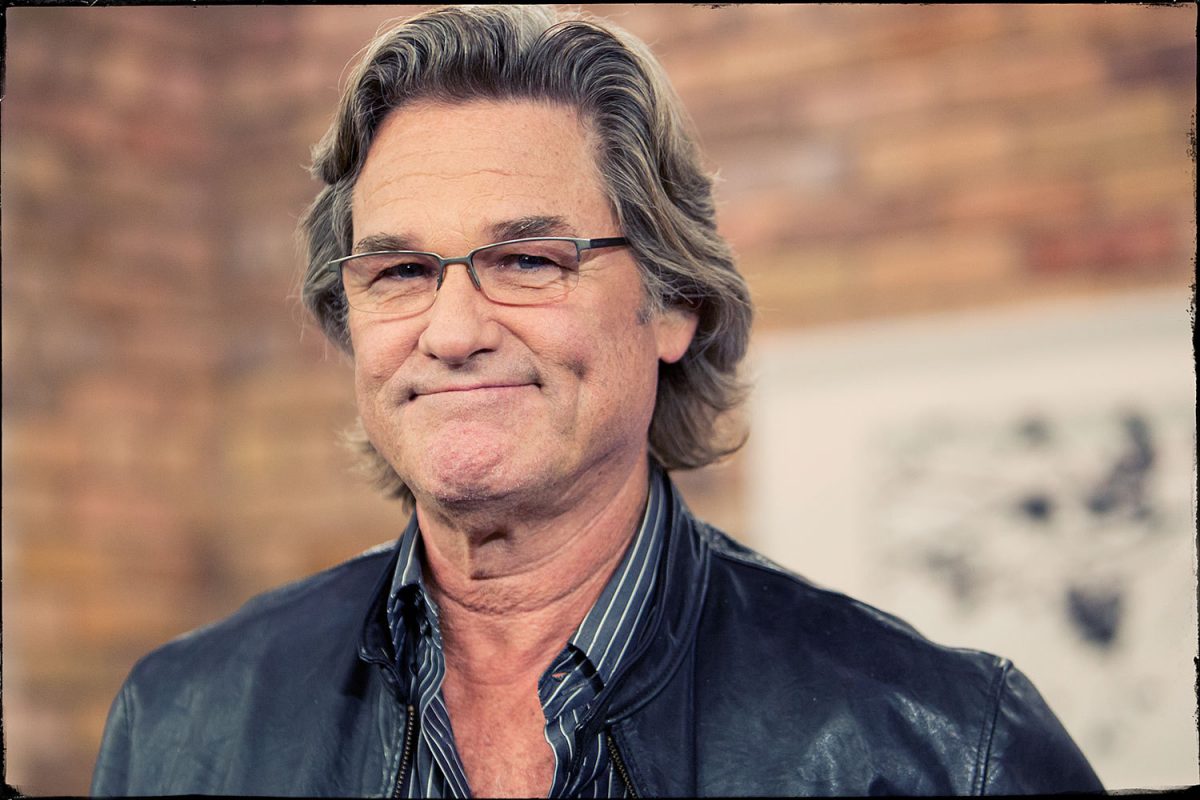 Introduced in the end of the first film, Baby Groot seems to be one of the most beloved characters already!  The trailers have given away that, although he may be smaller than his full grown character in the first film, he is still a force to be reckoned with. 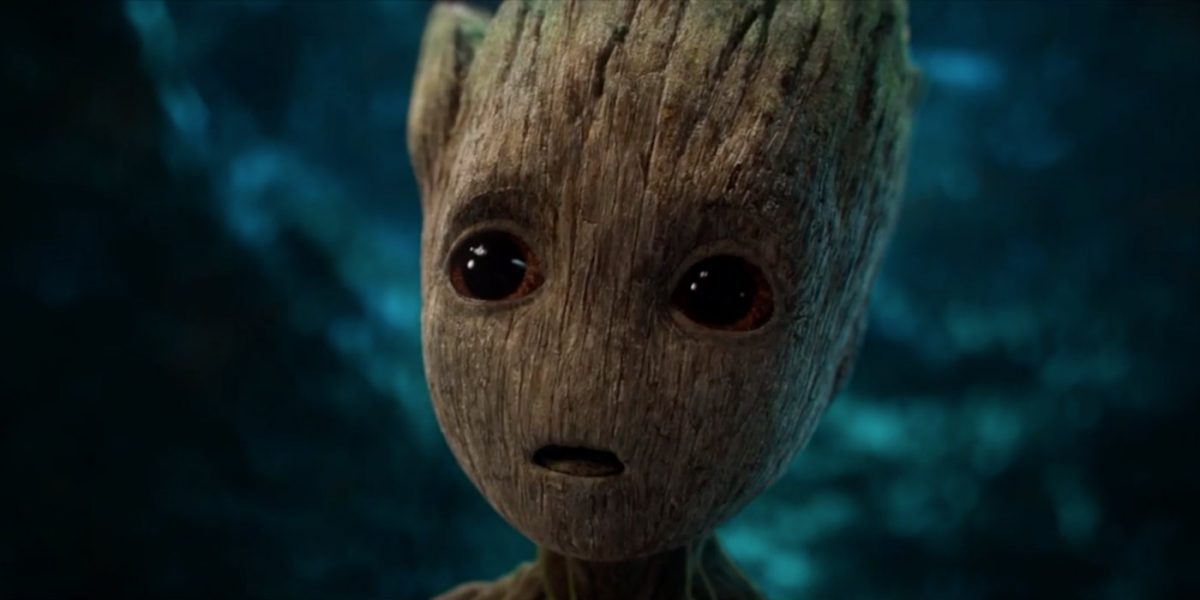 The release date seems to be getting closer and closer for the next film in the Guardians of the Galaxy franchise.  There is no doubt that this anticipated film will not only do well in theaters, but will also be a huge crowd pleaser for fans!