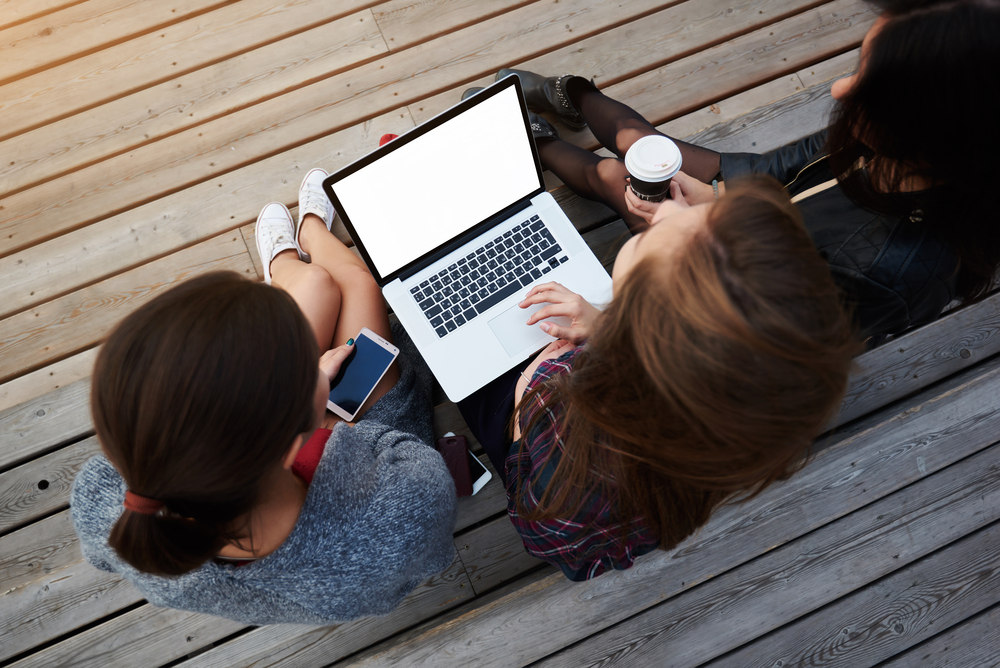 Is Netflix Losing Its Mojo?

In the past year, it seems like the quality of Netflix’s original productions is losing their luster. Shows like Bloodlines and House of Cards (among many others) which started out fantastic have recently declined in quality and watch-ability. Netflix scored big with Daredevil, Jessica Jones, and Luke Cage, but with the release of Iron Fist and the Defenders, they have struggled to continue with their success. I wanted to watch the entire season of Iron Fist, but I could just not do it. Its premise was fine, but its direction was blah. They carried this over to the Defenders. When Netflix released its trailer of Cage, Jones, Fist, and Devil standing in an elevator it should have come with a warning that this would be the premise of the entire series- four people are standing in a room talking or maybe not.

When you see four super heroes come together to fight the bad guys, you hope to see them use their powers in a unique way, but what the audience was left with was an enemy apparently so powerful that the superheroes looked essentially like ordinary people fighting other normal people. The few fight scenes that were used were clunky at best, sleep inducing at worst. I wasn’t sure whether to get up during the lengthy dialogue scenes or the fight scenes to get a snack or use the restroom. They had the good fortune of having Sigourney Weaver along for the ride but failed to use her to her max potential although she was the one bright spot in the series. Elektra also failed to be utilized in any meaningful way. This was just disappointing. Even the surprise twist of her taking over the group felt dispiriting. The play between her and Matt was hard to watch, and the ending was simply anti-climactic. This awkward and juvenile shot of the defenders preparing to fight sums up the entire (thankfully) only eight episode series.

Hopefully, they can make it up in season two.